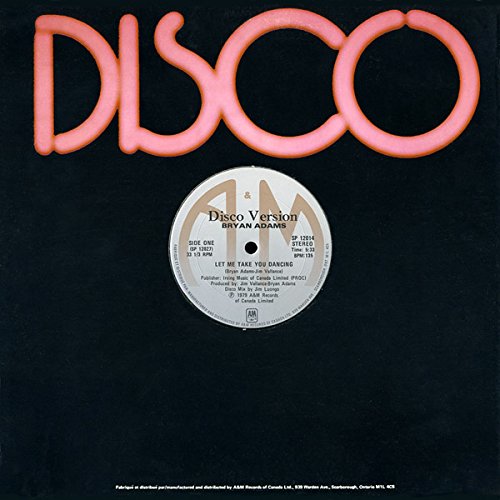 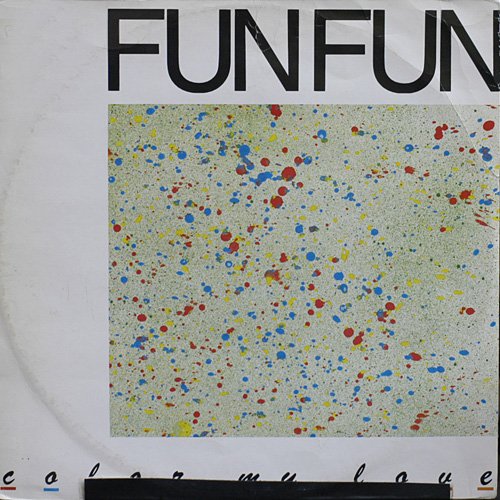 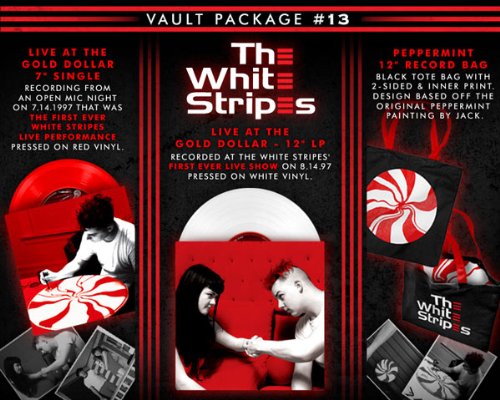 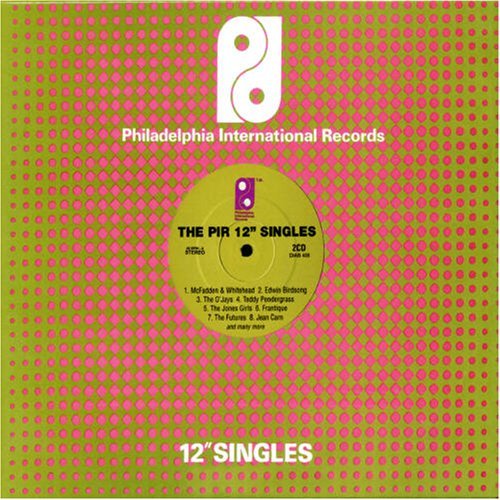 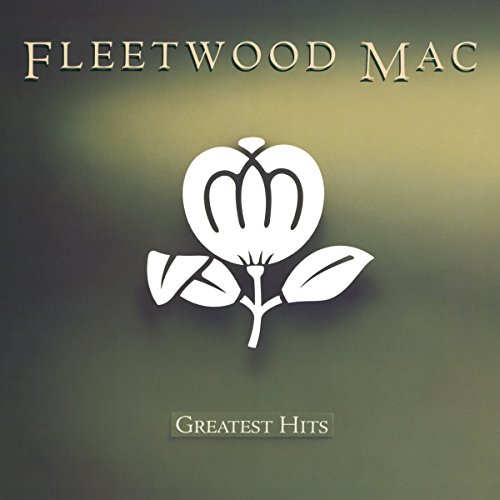 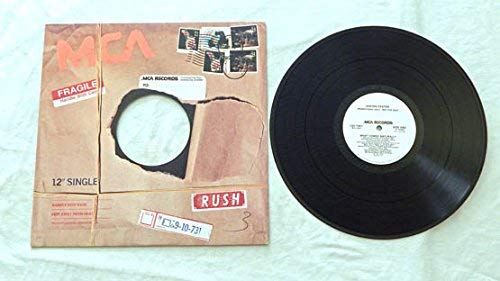 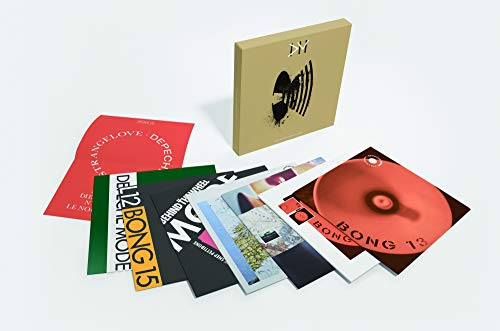 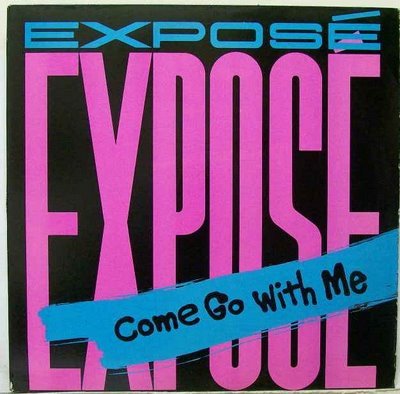 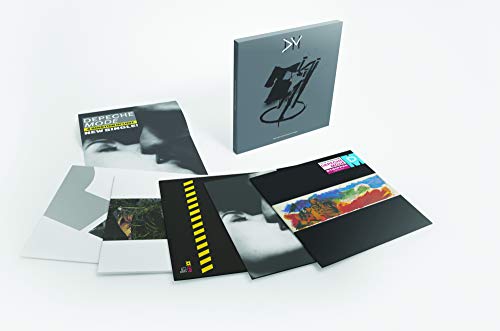 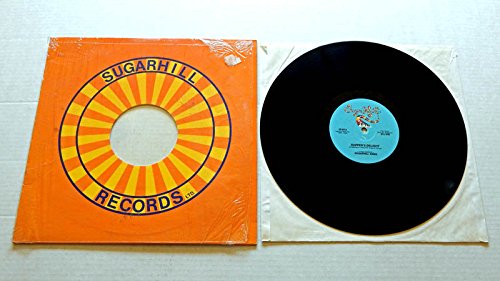 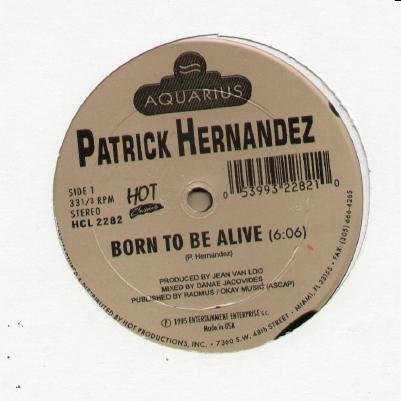 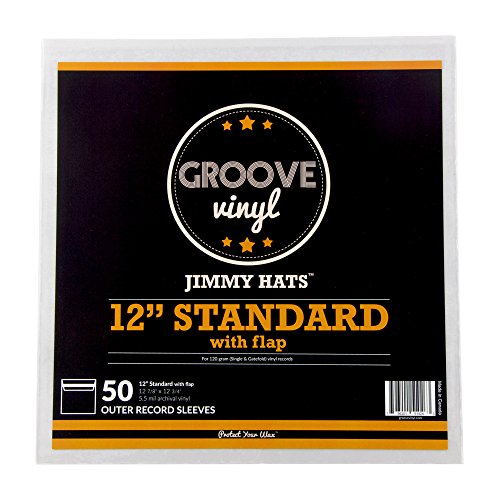 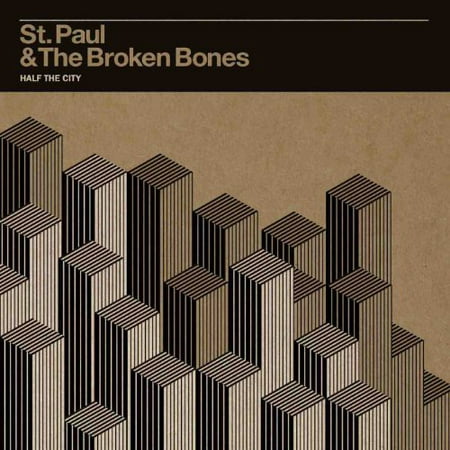 Half the City (Vinyl)Category: 12 Single RecordVinyl LP pressing. 2014 debut from the highly touted Birmingham, Alabama based Soul sextet. St. Paul & the Broken Bones have already created a maelstrom of interest with their roof raising live shows and self released four song 2012 EP. Produced by Ben Tanner of Alabama Shakes, and recorded and mixed in the storied R&B Mecca of Muscle Shoals, Alabama, the album harkens back to the regions classic Soul roots while extending the form with electrifying potency. Half the City vital, direct, emotionally affecting presents the same engaged, high voltage, in the pocket sound that St. Paul and the Broken Bones produce at their live dates. 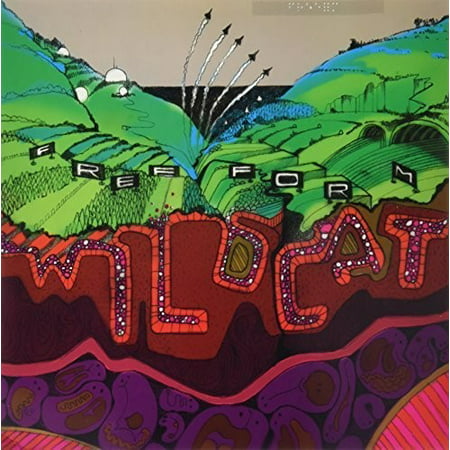 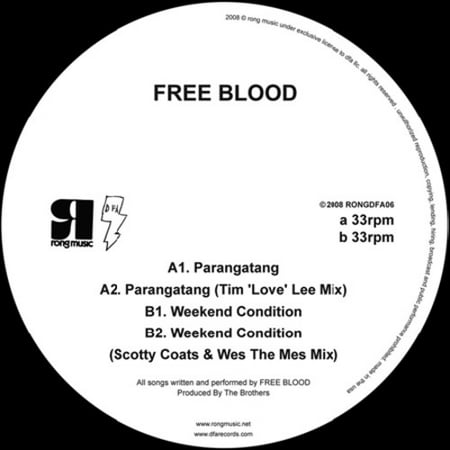 Parangatang [Single] (Vinyl)Category: 12 Single RecordThis record is the finale in the three-part 12-inch single project from Brooklyns Free Blood. First up is the club-friendly Parangatang. Broken house beats with increasingly hectic vibes are accompanied by an old-time piano melody as the duo continues their onslaught of head-scratchingly unique pop singles that maintain a fierce rhythmic consistency. The original is followed by Tummy Touch Records Tim Love Lees remix. Lee strips away all but the essentials and adds a heady analog synth melody in place of most of the vocals, creating a proper dance dub version. Finally, Scotty Coats and Wes the Mes offer a punkfunk version of Weekend Condition that has risen to the status of best remix ever made at Rongs office. Super bad club music with a crafty, superb bass-line to drive it. 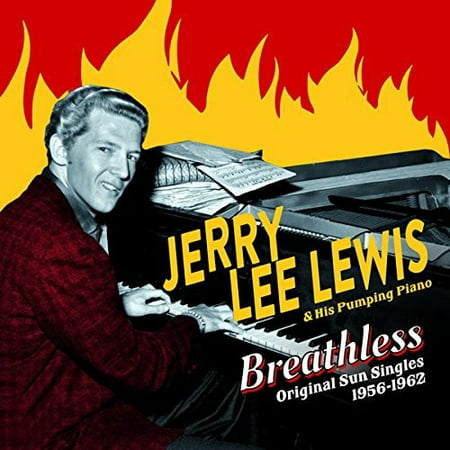 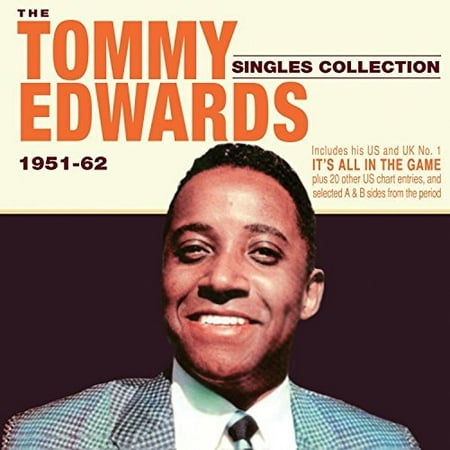 Singles Collection 1951-62Category: 12 Single RecordTommy Edwards was a sophisticated R&B vocalist, best-known for his landmark US and UK No. 1 quot;Its All In The Gamequot;, but who also had many other pop and R&B hits, and released many singles which showcased the sophisticated ballad style which characterised much of his work, although he was a versatile artist, releasing a country-flavoured album before Ray Charles began interpreting the genre. He first achieved success as a songwriter, co-writing the big 1946 Louis Jordan hit quot;That Chicks Too Young To Fryquot;, but he eventually got his first recording contract in 1949. This great value focuses on his singles releases for MGM during the period when he achieved all his chart successes, naturally featuring all his nineteen pop and R&B hits, and selecting A and B sides from across his output during that time to provide what we hope is an entertaining and representative cross-section of his work and a worthy showcase for his extraordinary voice and his unique way with a song. Tommy died tragically young in 1969, so this collection certainly comprises his main career highlights. We have, by way of fascinating comparison, included both versions of quot;Its All In The Gamequot; with which he made the charts in 1951 and 1958, and done the same with his two versions of quot;Please Mr. Sunquot;, hits in 1952 and 1959, and quot;Morning Side Of The Mountainquot;, a hit in 1951 and 1959. 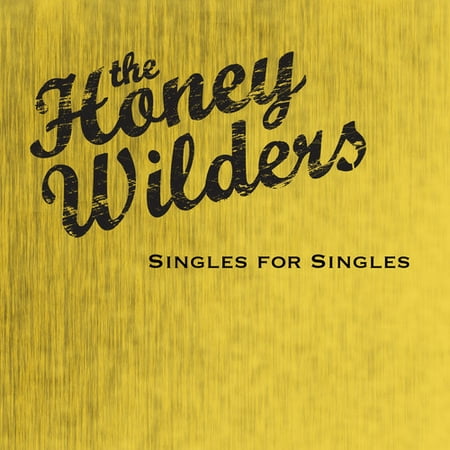 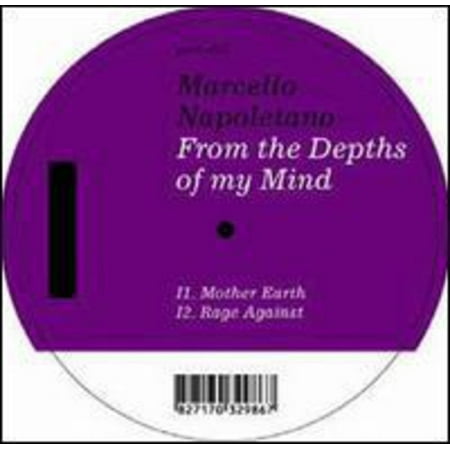 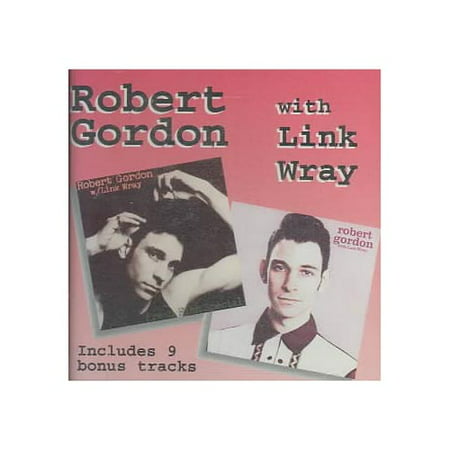 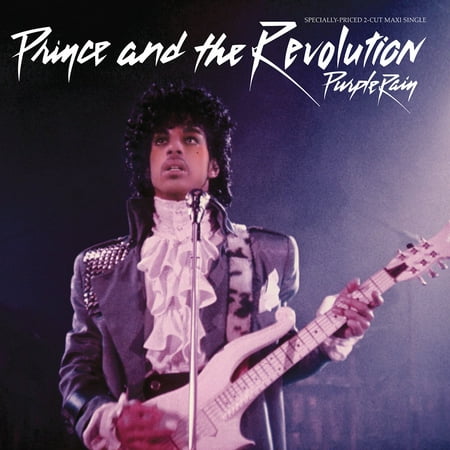 Purple Rain (12" Vinyl Single) By Prince Format VinylCategory: 12 Single Record"Purple Rain" is the title track from the 1984 album of the same name, which in turn is the soundtrack album for the 1984 film of the same name, and was released as the third single from that album. The song is a combination of rock, R&B, gospel, and orchestral music. It reached number 2 in the United States for two weeks and was certified gold by the Recording Industry Association of America in 1984. 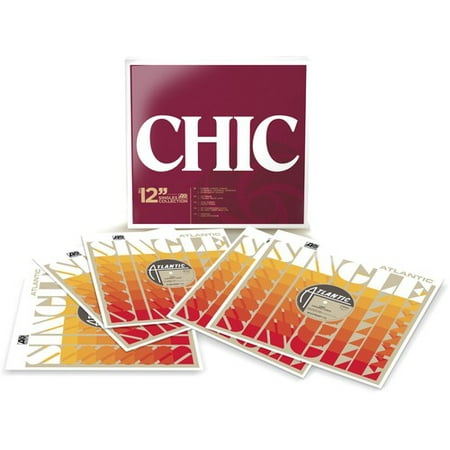 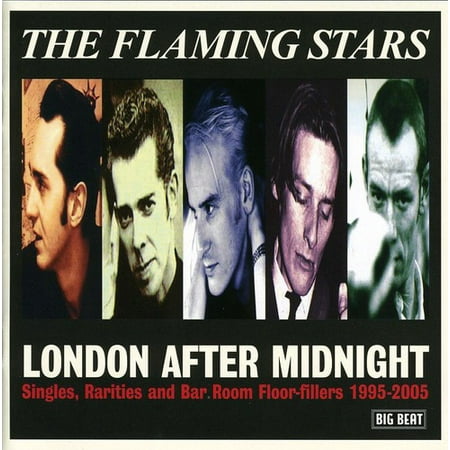 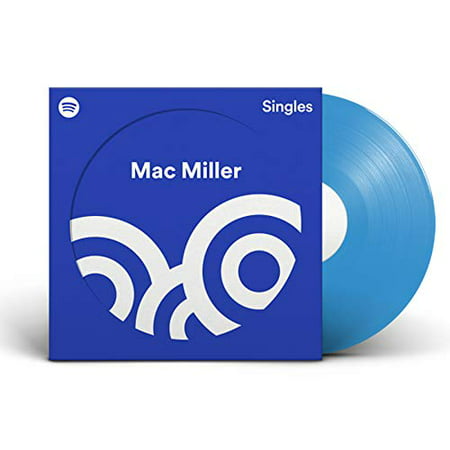 Madonna - Vogue 12" Single played on 45 RPM Vinyl using a Ortofon 2M Blue cartridge. No copyright infringement is intended. This video is for demonstration use only. The song can be purchased from: https://www.amazon.com/Vogue-Madonna/dp/B000002KWV Please remember to like and subscribe!