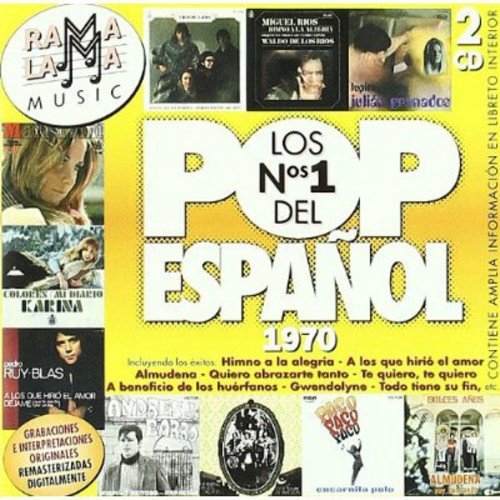 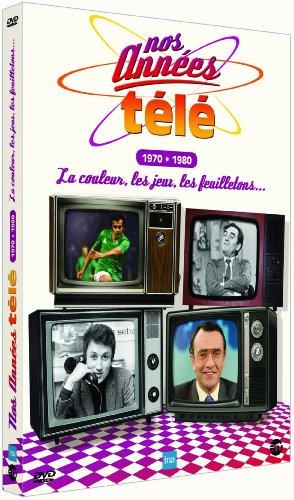 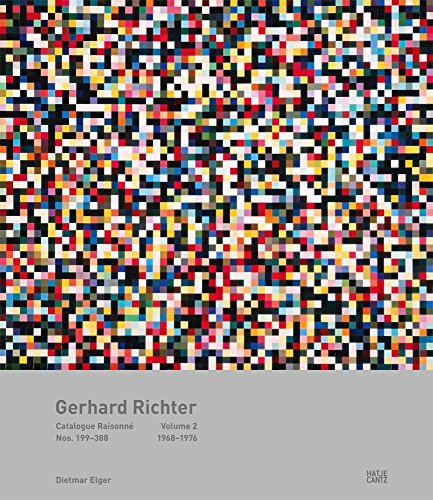 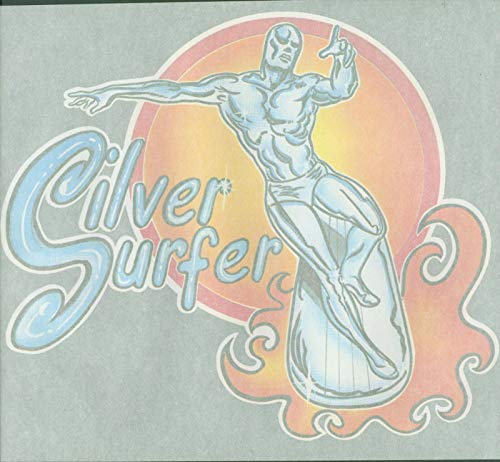 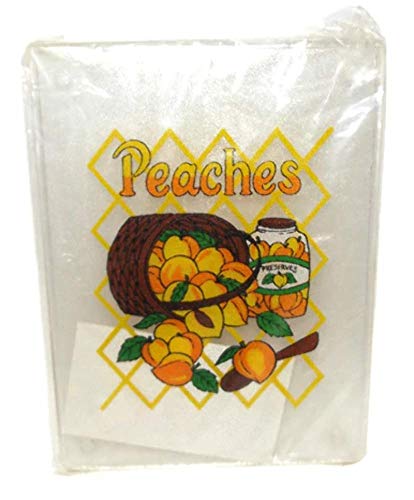 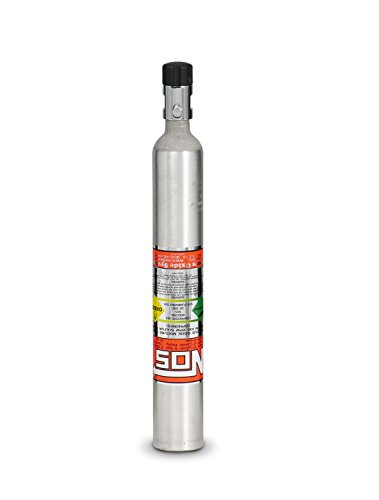 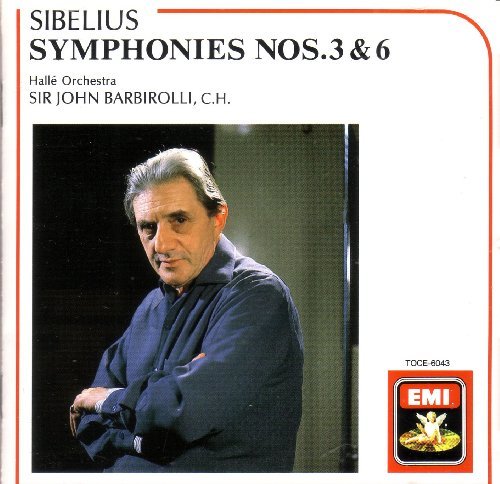 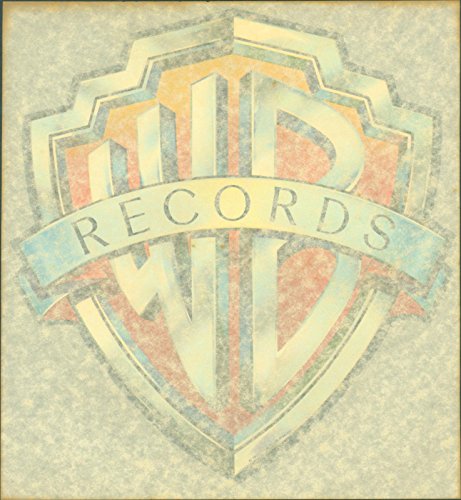 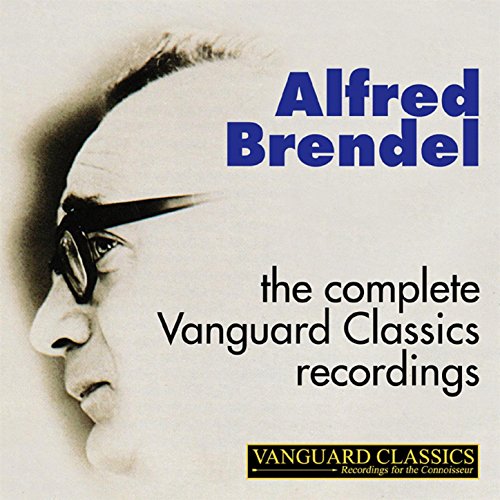 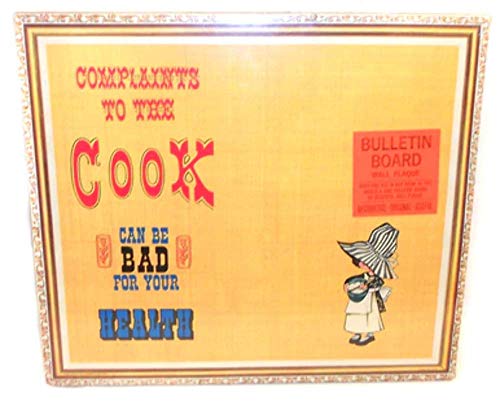 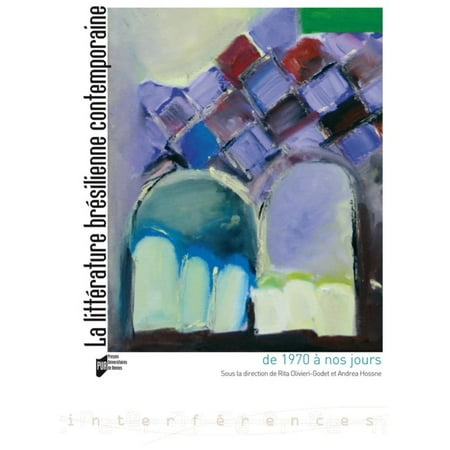 Back in the mid-1980s, a friend of mine bought a bunch of NOS parts to restore his 1970 Mach 1. In 1999, I bought the un-restored car and NOS parts from him. Two years later, I moved to Minnesota, and stowed the parts in the rafters of my garage. They stayed up there collecting dust for 9 years. It's finally time to sell them. I made this video so I could link it to my ebay listings.