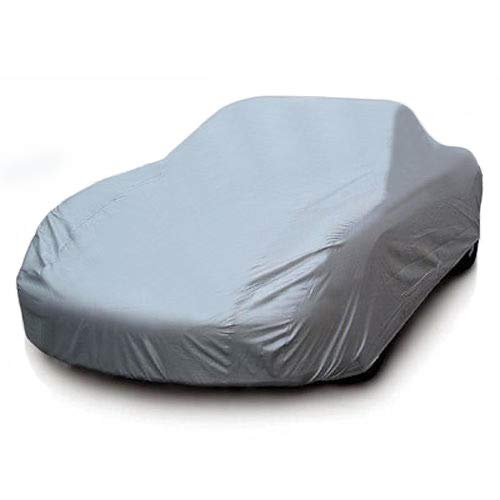 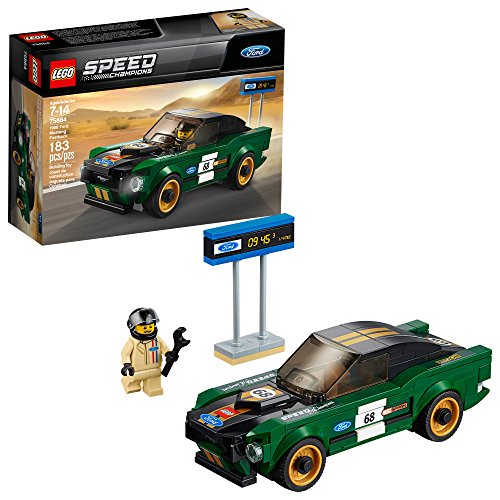 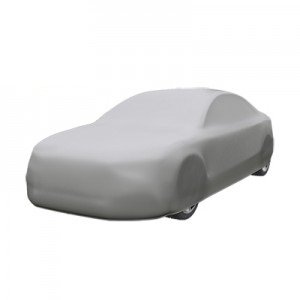 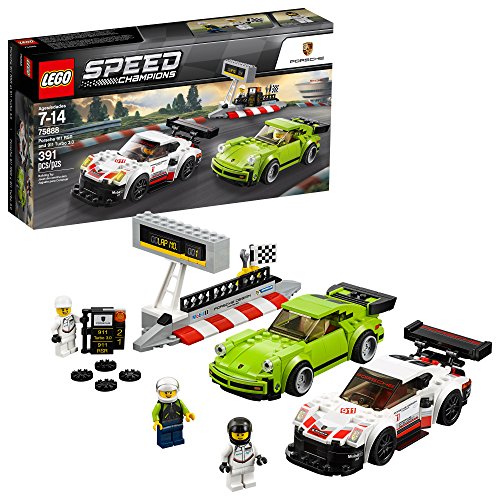 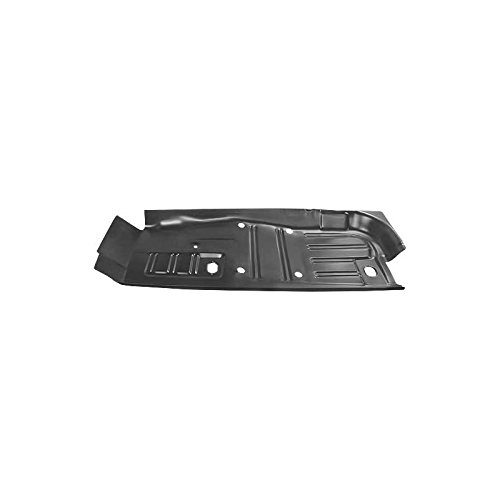 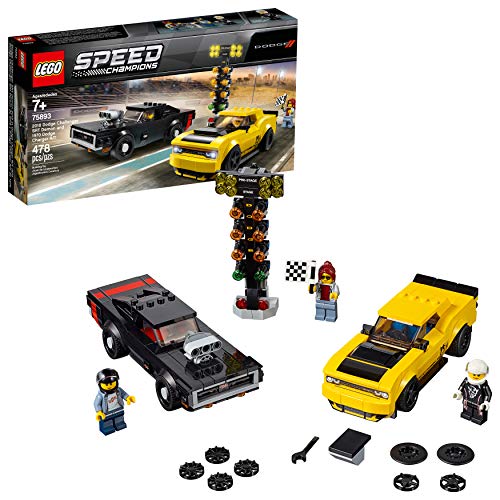 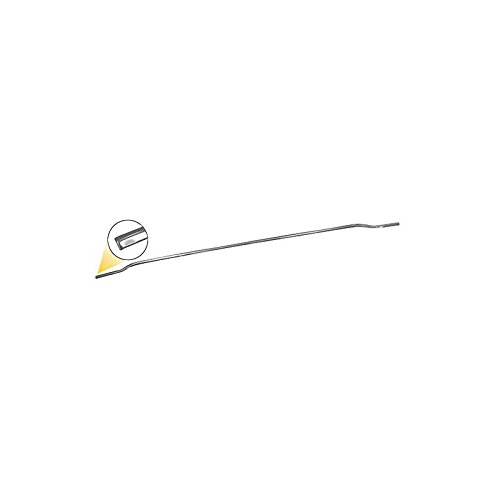 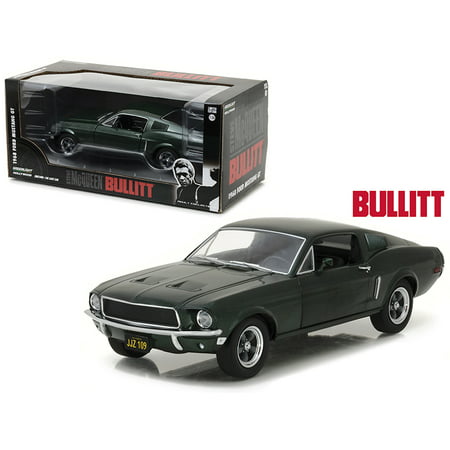 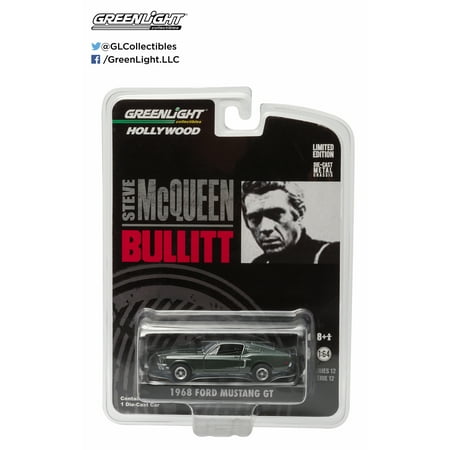 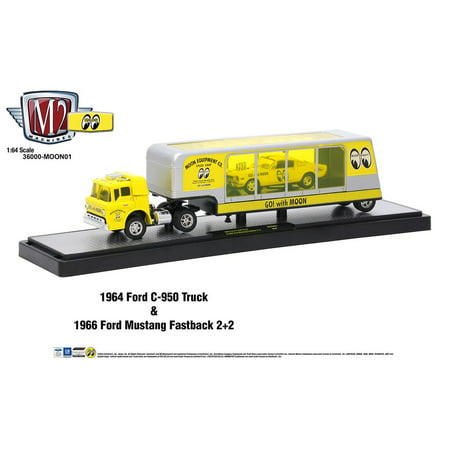 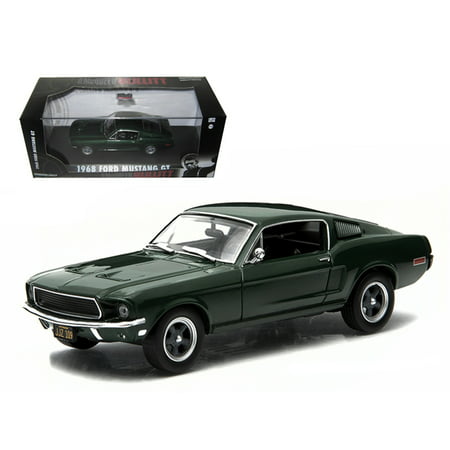 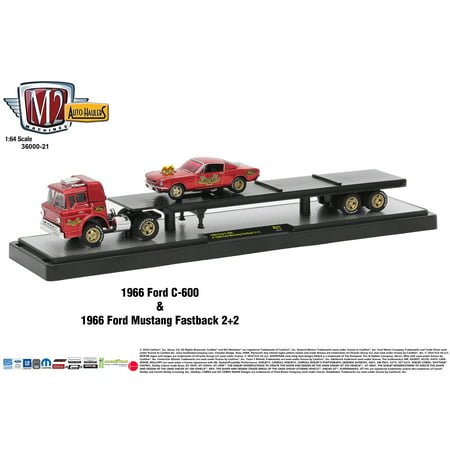 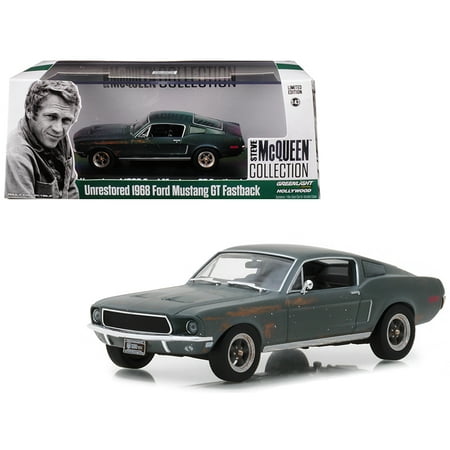 1968 Ford Mustang GT Fastback Green Unrestored "Steve McQueen Collection" (1930-1980) 1/43 Diecast Model by GreenlightCategory: 68 Mustang FastbackBrand new 1:43 scale diecast car model of 1968 Ford Mustang GT Fastback Green Unrestored "Steve McQueen Collection" (1930-1980) 2018 Detroit Auto Show die cast car model by Greenlight.Limited edition.Brand new box.Chrome accents.Real rubber tires.True-to-scale detail.Themed packaging.Authentic decoration.Detailed interior, exterior.Officially licensed product.Comes in plastic display showcase.Made of diecast with some plastic parts.Dimensions approximately L-4.5 inches long.The Mustang that Steve McQueen drove into Hollywood history for the 1968 movie "Bullitt" emerged for the first time in 40 years Sunday at the Detroit auto show in tandem with the debut of a new, limited-edition 2019 Mustang Bullitt. “This is probably the Holy Grail if there is one,” said Mark Gessler, president of the Historic Vehicle Association. “It’s one of the most important artifacts of the 20th Century in terms of automotive history. It is a national cultural treasure.” As it turns out, the 1968 car has been in a family garage, quietly waiting for the film's 50th anniversary. Its owner died years ago, leaving a grieving son to hold on to a collector car found in a classified ad from Road & Track magazine in 1974. “We kept it a secret in the family for so long, hiding in plain sight,” Sean Kiernan, 36, of Hendersonville, Tenn., told the Free Press. “We hoped to restore it, but then my dad got Parkinson’s and I had my first daughter and life was happening.” Two identical 1968 Mustang GT fastbacks were used in the film, which debuted Oct. 17, 1968. The hero vehicle was sold by the studio to a private buyer and the other, used in so many chase scenes, went to a salvage yard. The latter vehicle resurfaced in Baja California, in early 2017, but the other was lost. Until now. 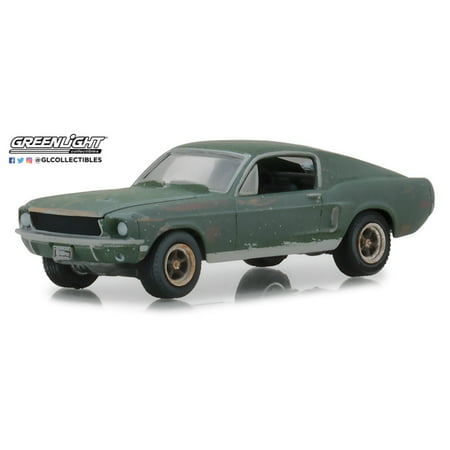 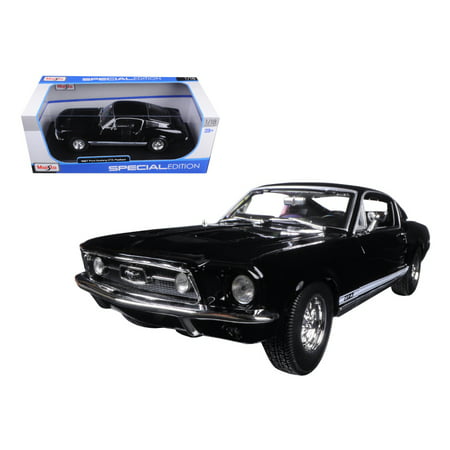 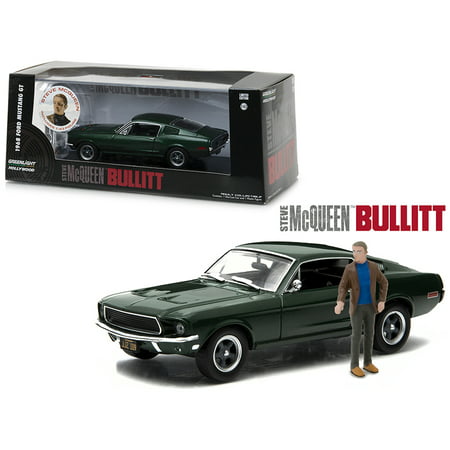 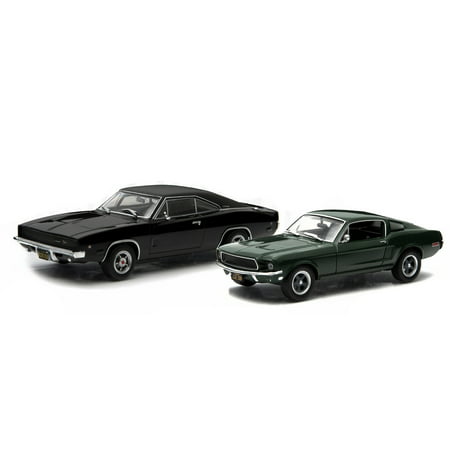 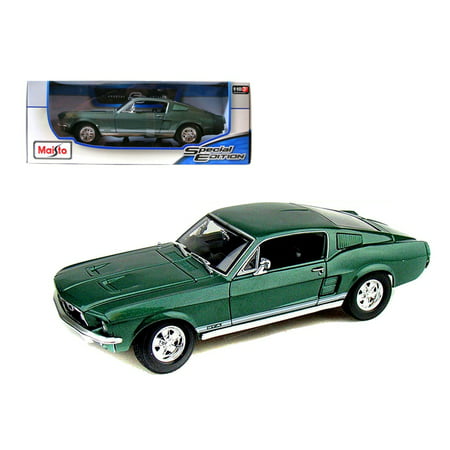 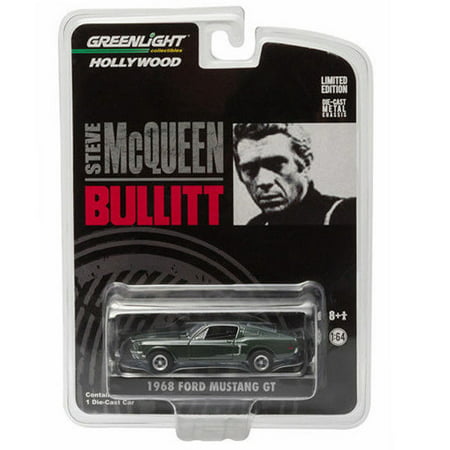