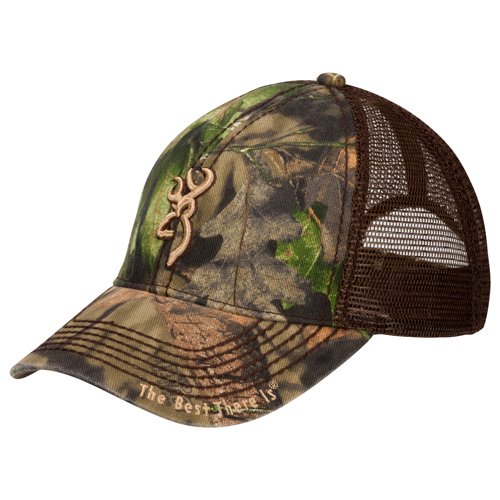 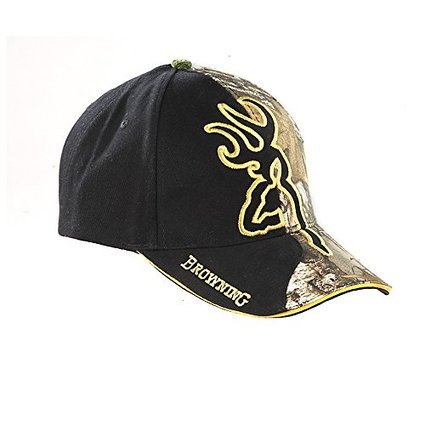 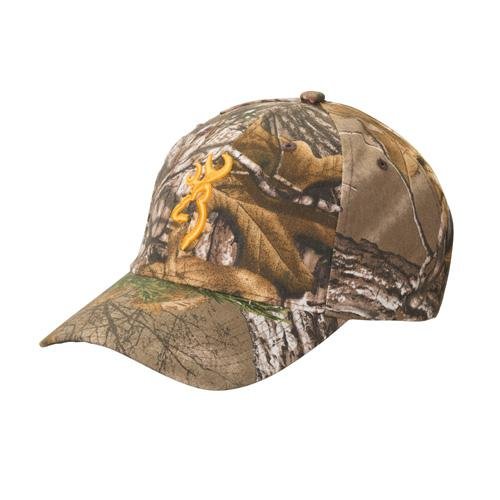 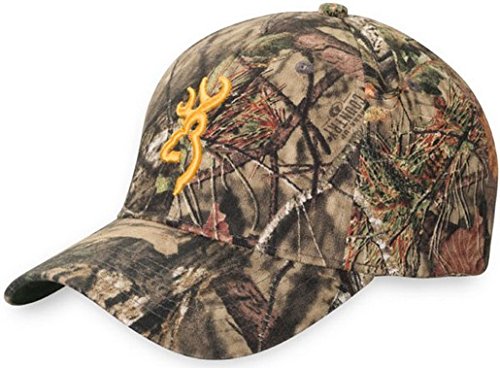 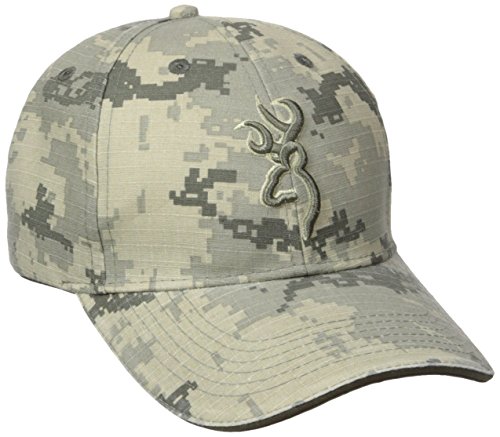 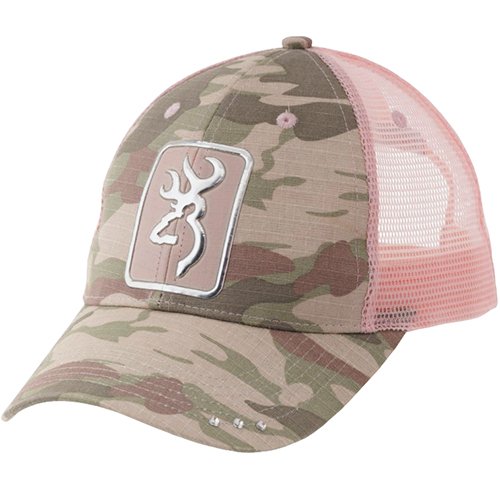 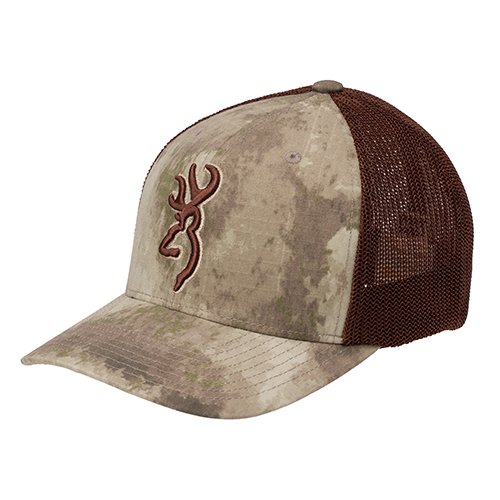 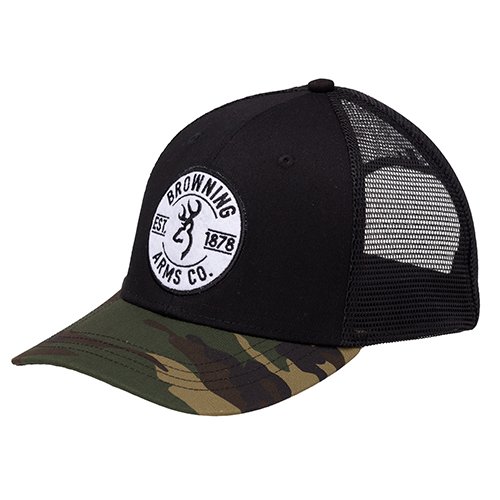 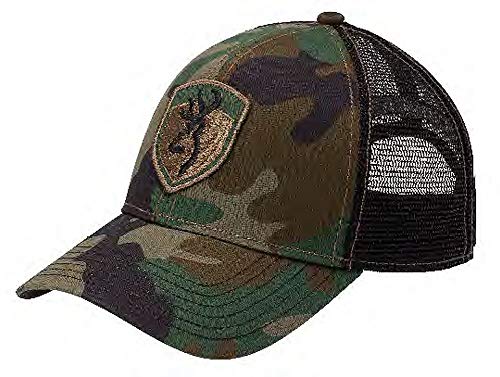 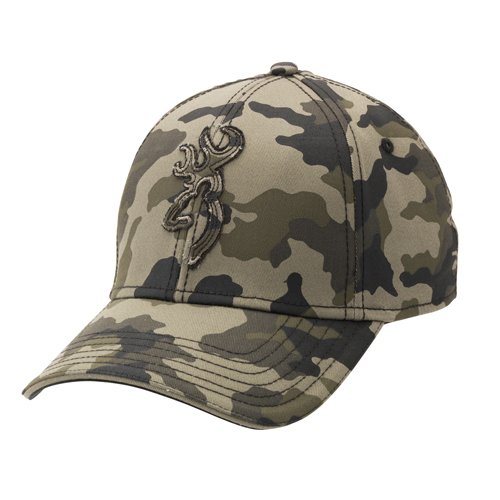 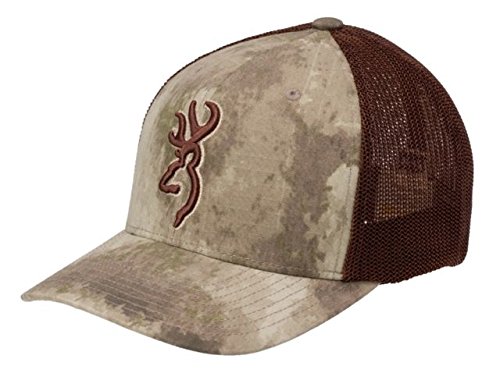 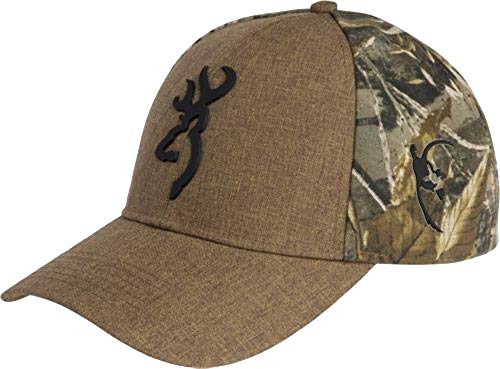 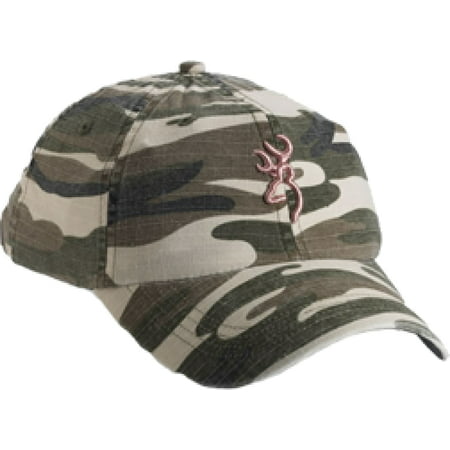 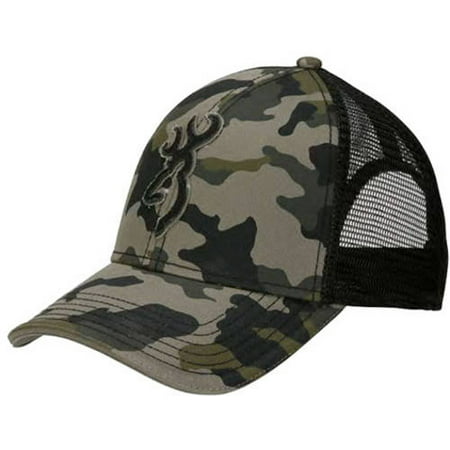 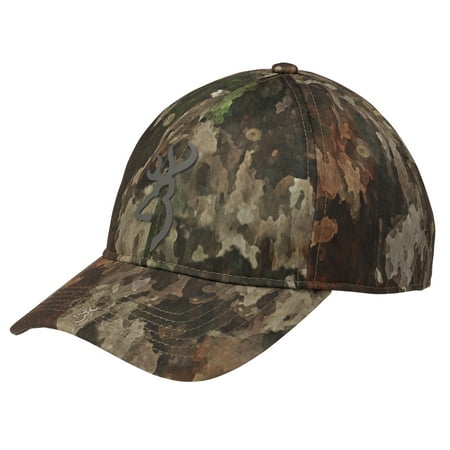 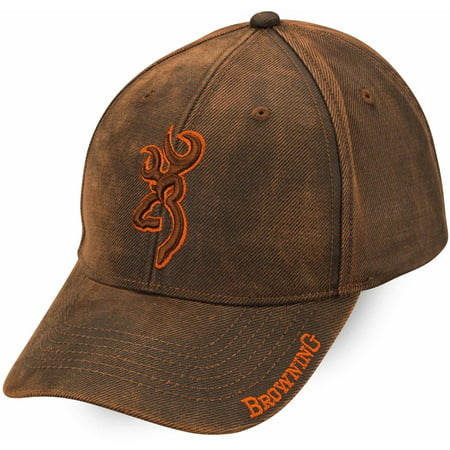 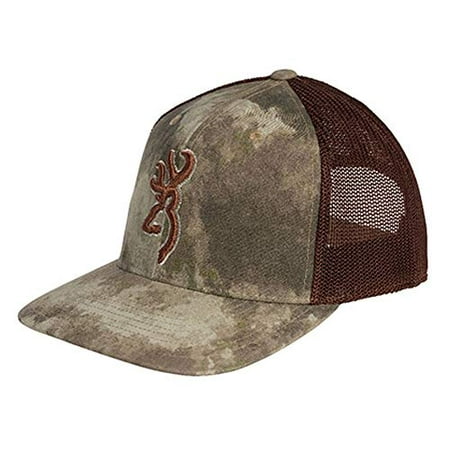 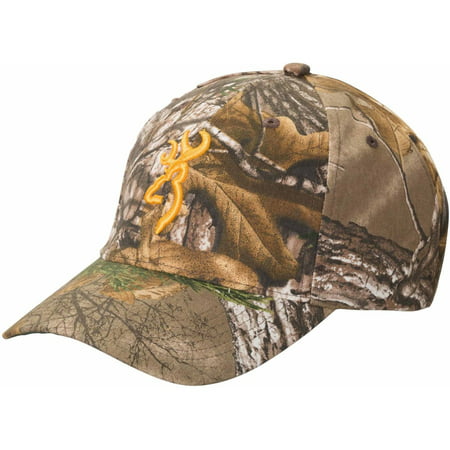 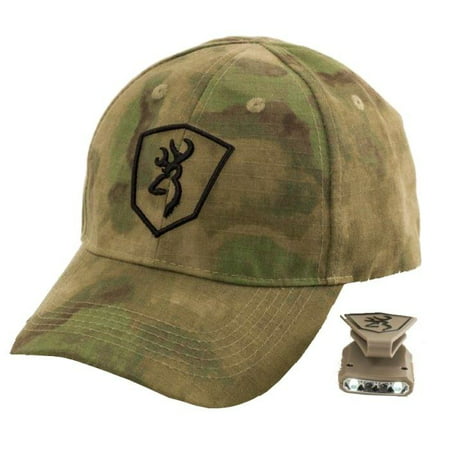 Browning Black Label Hat and Light Combo 3713270 (Green Foliage A-Tacs Camo)Category: Browning Camo HatsBrowning Black Label Hat and Light ComboHat Features:Embroidered Black Label Buckmark logo on the frontAdjustable velcro closure with "Black Label" embroidered on the backOne Size Fits MostColor: Green Foliager A-Tacs CamoCotton / PolyesterHat Light Features:Tilts up or down to point light where you need it (2) White LEDs and (2) Red LEDs**Camo pattern may vary from image in how it is laid out on the hat. 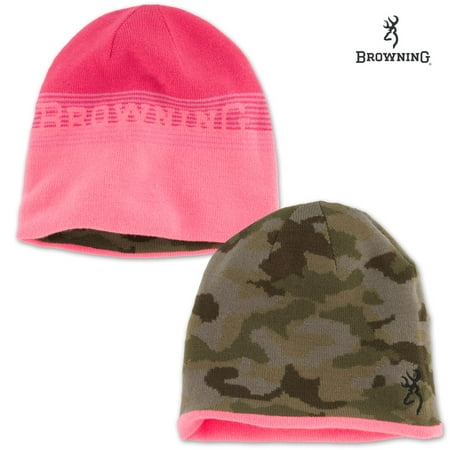 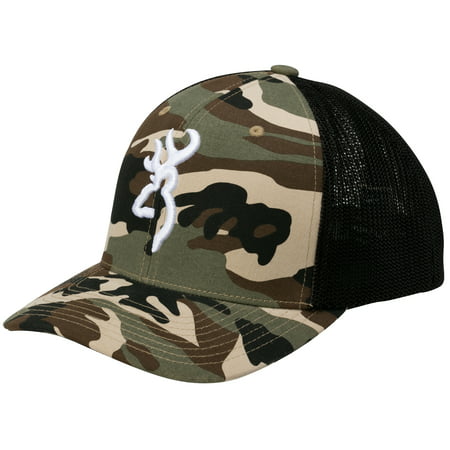 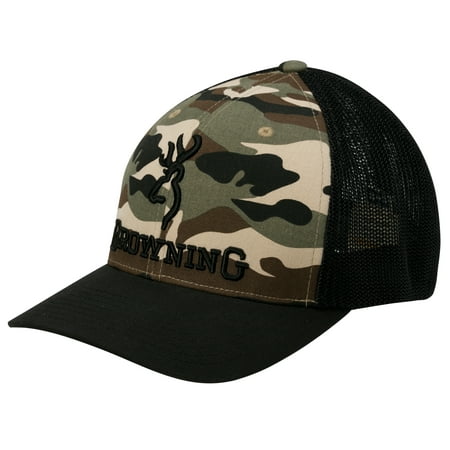 At the SHOT Show hats and caps don't get as much attention as new rifles, shotguns or pistols. But when you think about it, you realize that you'll be wearing a good hat a all year long, a lot more than you are out hunting or shooting. When you watch this video you can see that the Browning team takes hats seriously. If you hunt with a beanie, like I do, you will see some good ones on this video too.