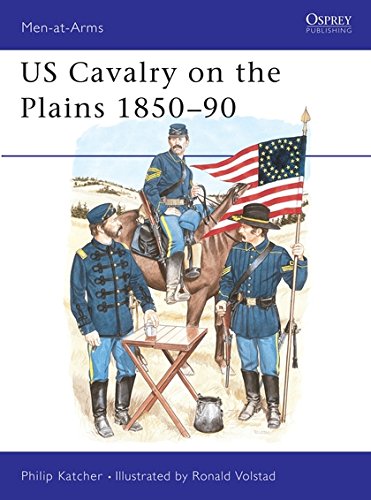 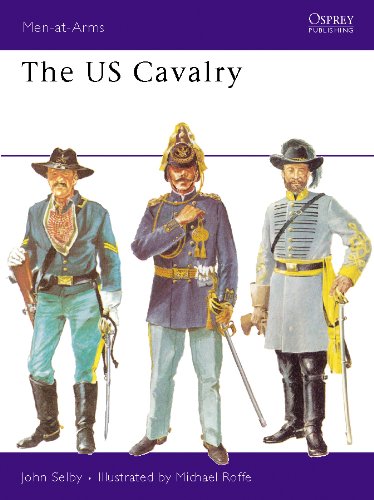 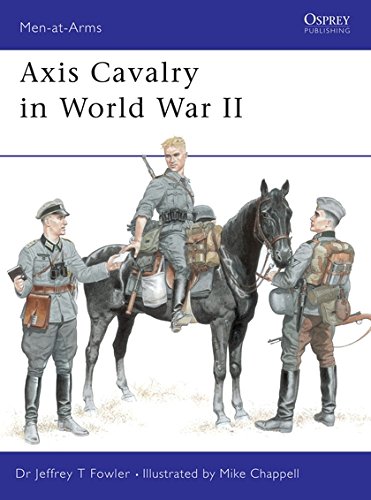 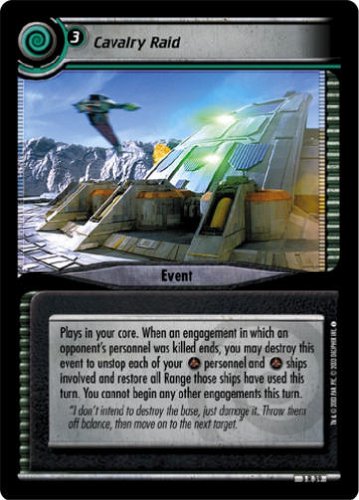 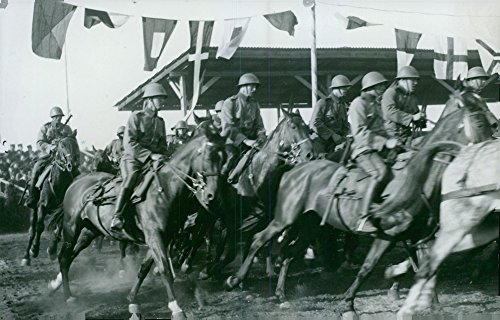 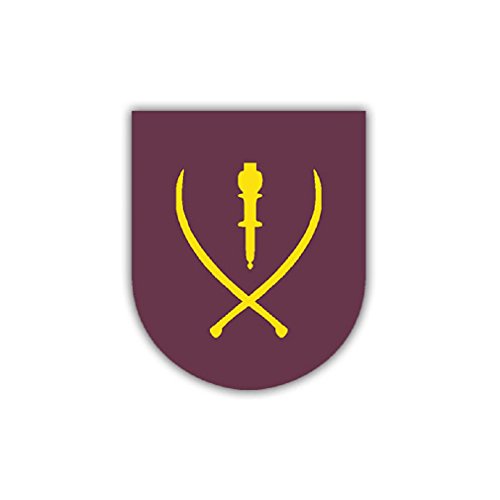 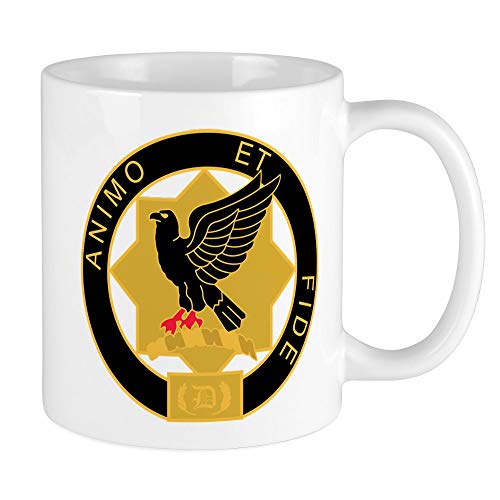 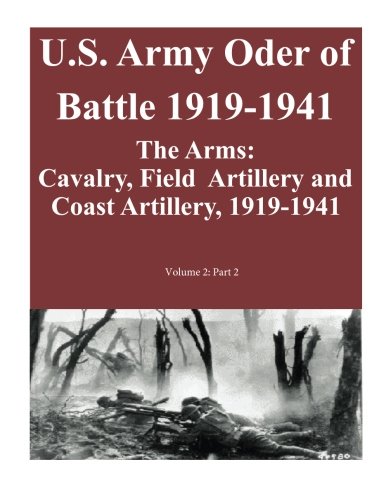 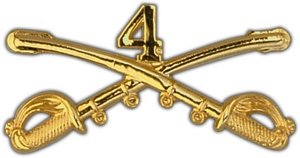 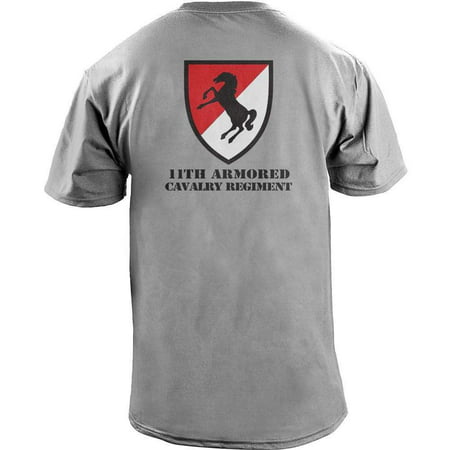 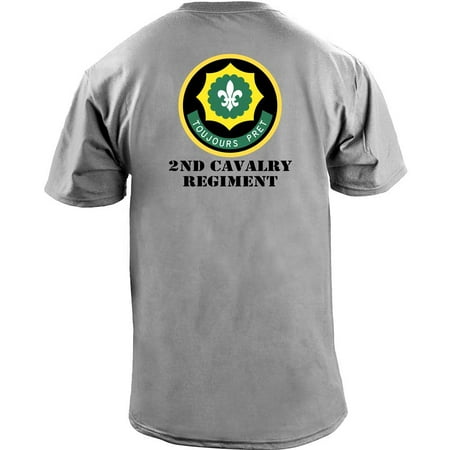 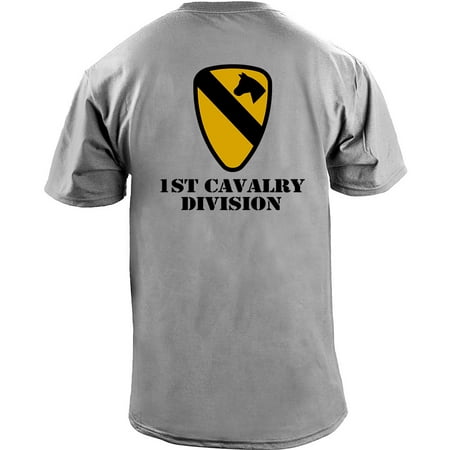 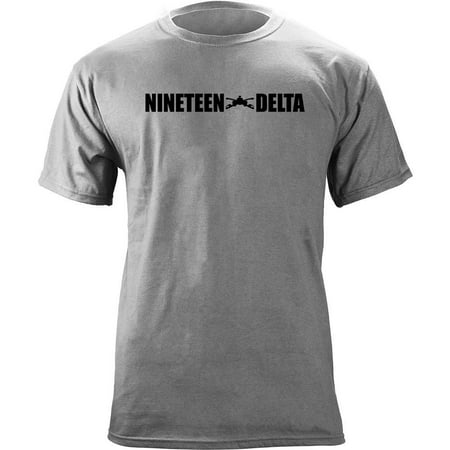 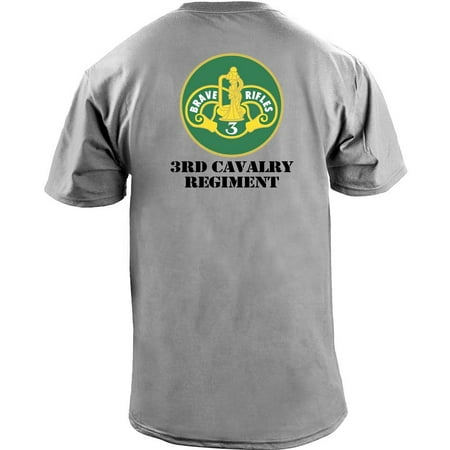 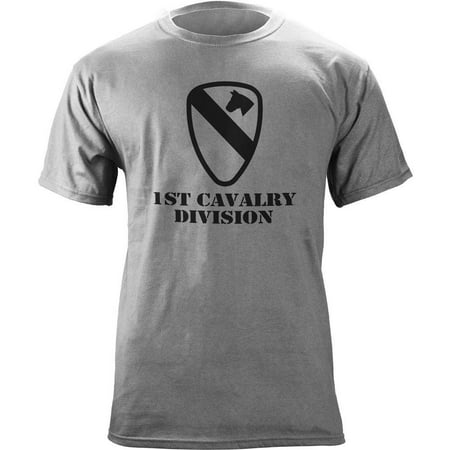 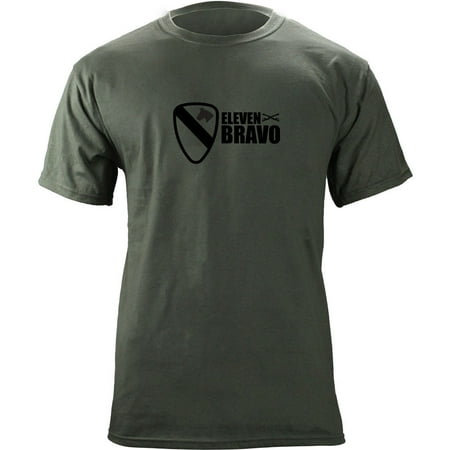 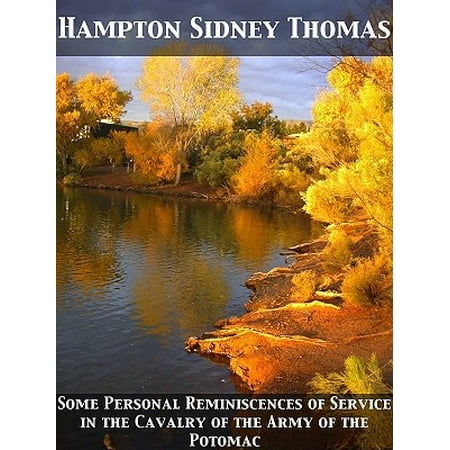 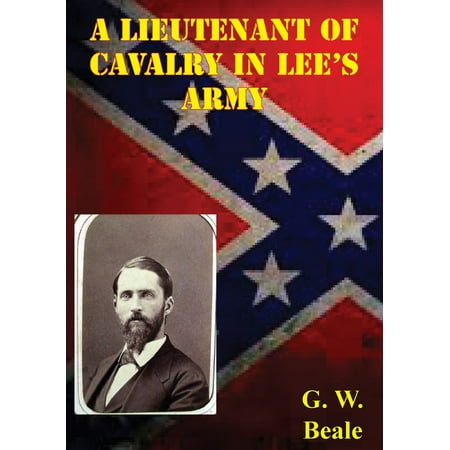 A Lieutenant Of Cavalry In Lee’s Army - eBookCategory: Cavalry ArmsGeorge William Beale was born into the Virginia nobility, son of Richard Lee Beale, who served in the House of Representatives and Congress for that state before the Civil War. It is small wonder that he followed his father into the Confederate cavalry, 9th Virginia when the tocsin of Civil War was sounded.His well-written and compelling memoirs document his time with JEB Stuart and Hampton across most of the Eastern Theater of the war between the States. He rode with his men in engagements during the ‘Ride around McClellan’, Fredericksburg, Chancellorsville, Brandy Station, JEB Stuart’s Gettysburg ride, The Kilpatrick-Dahlgren raid, Spotsylvania. His active career was cut short in February 1865 when he was badly wounded. 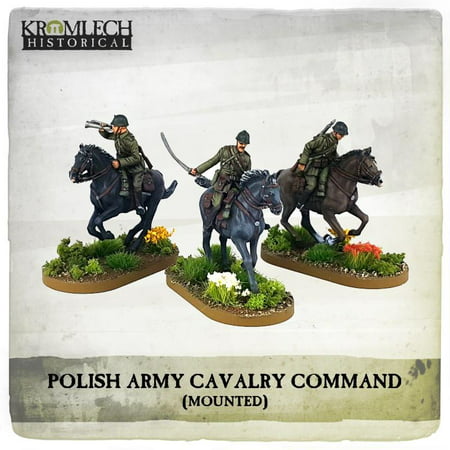 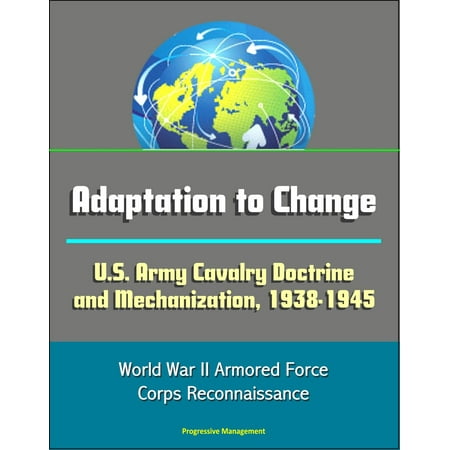 Adaptation to Change: U.S. Army Cavalry Doctrine and Mechanization, 1938-1945 - World War II Armored Force, Corps Reconnaissance - eBookCategory: Cavalry ArmsChange and innovation are issues that constantly confront an organization like the Army. During certain periods, the currents of change seem stronger than others. Today the Army confronts the Information Age revolution and a transition into a new century, while simultaneously executing more missions with fewer resources. From 1938-1945, the United States Army transitioned from the interwar period, through peacetime mobilization, to wage a successful global conflict.This study examines a microcosm of the Army then, one that confronted fundamental change in mechanization, the Cavalry branch. Instead of focusing on the creation of the Armored Force and evolution of tank doctrine, this monograph examines mechanized cavalry doctrine as practiced by reconnaissance groups and squadrons in the European theater.The community of Cavalry leaders did not readily adapt to the sweeping currents of their time. They faced a difficult challenge, but their slowness in response caused the branch to lose its voice in Army mechanization, and to commit reconnaissance units to European combat with the wrong mission, organization, and equipment. Mechanized cavalry units were lightly equipped to conduct reconnaissance. In combat, they actually performed traditional cavalry missions, and needed more soldiers, plus heavier weapons. The model of successful adaptation points to a critical failure in leadership.Chapter I - Introduction: A Model of Change * Chapter II - Emergence from the Interwar Years, 1938-1940 * The Issue of Mechanization * Mechanization and the Armored Force * Cavalry Mechanization * Interwar Cavalry Doctrine and Equipment * Ideas Under Scrutiny * Chapter III - Change during Protective Mobilization, 1940-1941 * A Changed Environment * Reconnaissance Doctrine * The Corps Reconnaissance Regiment * Chapter IV - The Crucible of Combat, 1942-1945 * The Demise of the Chief * Doctrine for Employment * Different Views of Reconnaissance * Provisions for Reality * Lessons From Combat * Chapter V - Post-War Assessment * Chapter VI - Cavalry and Change * Context * Definition * Leadership * Integration * Chapter VII - Conclusion: Implications for the Future

This is a nice little video showing the usefulness of the Cavalry Arms rifle bag. It has a variety of uses, but one of the more humorous is shown in this video, styled as a public service announcement.

Cav's situation why they dont produce stuff anymore. "They had the receiver halves molded off site. Then they friction welded the halves together on-site. They had a letter from the ATF 'allowing this means of manufacture', which was rescinded without bothering to inform them, other than raiding their factory." in short TYPICAL BATF BS and why they need to be DEFUNDED as a "law enforcement group" when they seek to step on businesses, and over reach their intended purpose.