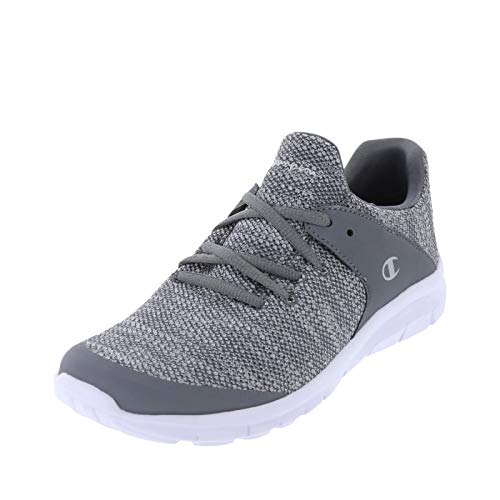 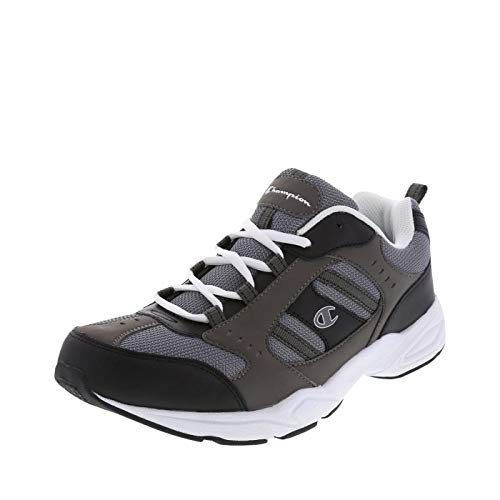 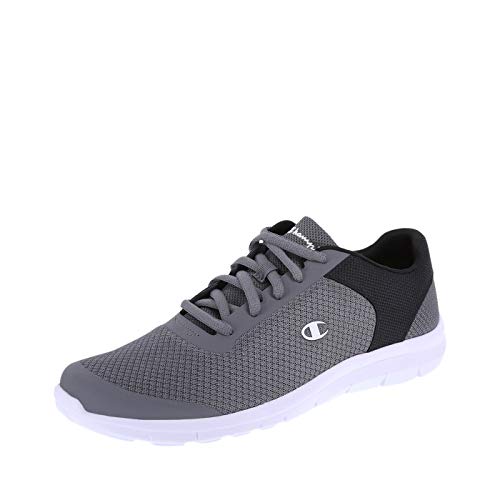 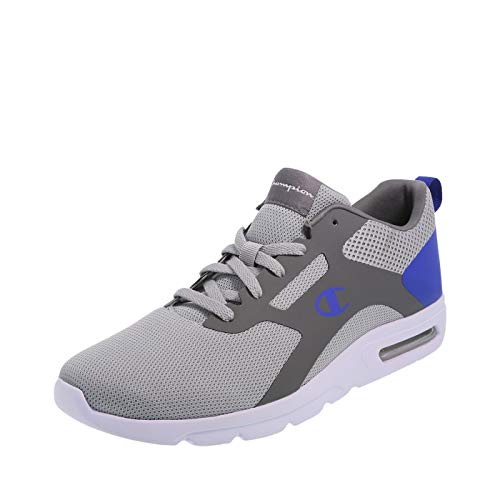 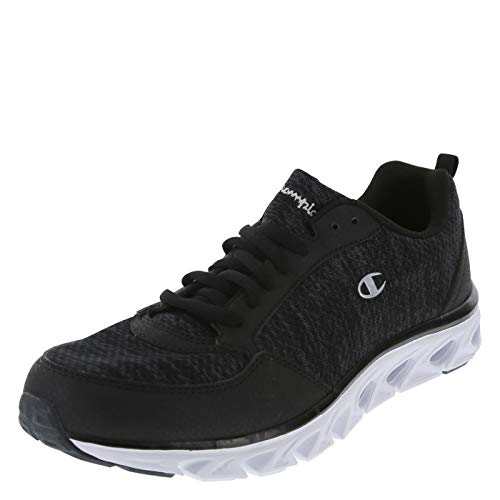 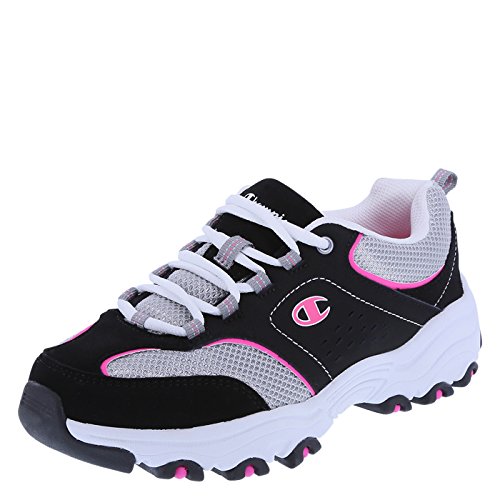 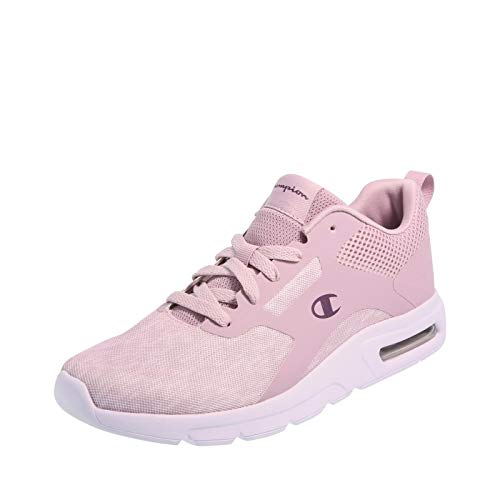 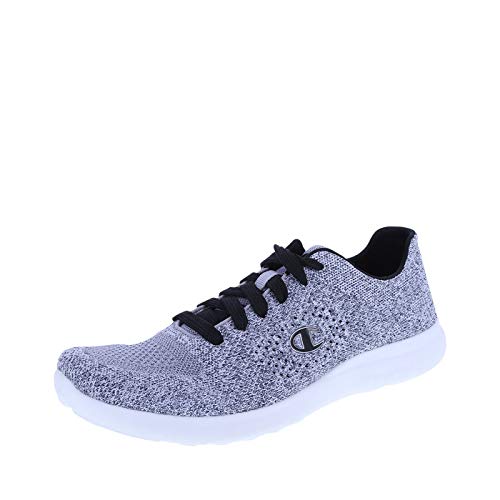 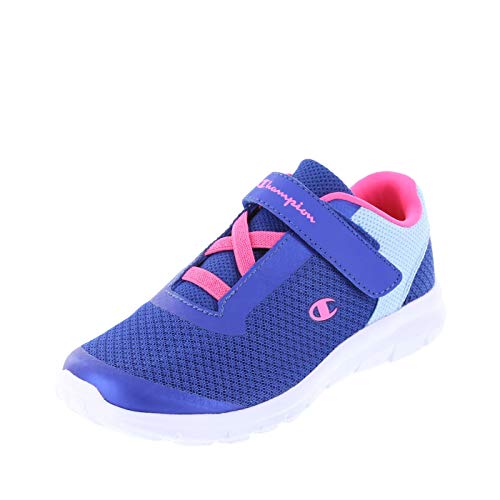 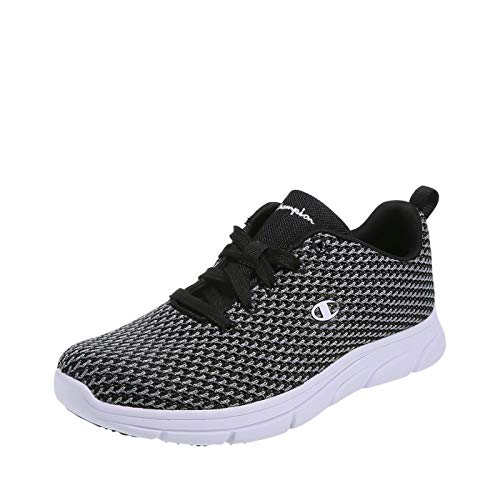 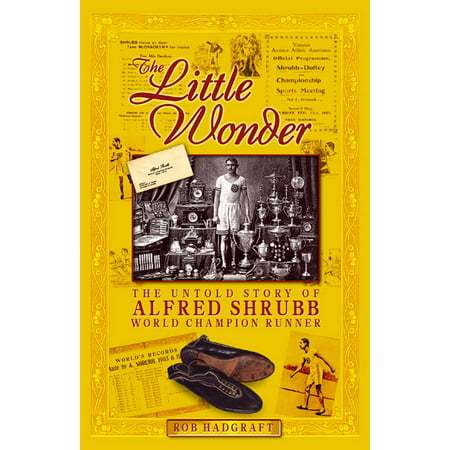 The Little Wonder: The Untold Story of Alfred Shrubb - World Champion Runner - eBookCategory: Champion RunnerBritish author Rob Hadgraft specialises in biographies of marathon and ultra-distance runners. All are available worldwide as ebooks. His five subjects to date are:1. The Little Wonder: The Untold Story of Alfred Shrubb - World Champion Runner.2. Beer and Brine: The Making of Walter George - Athletics' First Superstar.3. Deerfoot: Athletics' Noble Savage - From Indian Reservation to Champion of the World.4. Tea with Mr Newton: 100,000 Miles - The Longest Protest March in History.5. Plimsolls On, Eyeballs Out: The Rise and Horrendous Fall of Marathon Legend Jim Peters. He was small and wiry and ran like a startled deer. In his first big race, in 1900, astonished onlookers labelled him The Little Wonder a nickname the press latched on to and which stuck. Within a few years Alfred Shrubbs fame had spread worldwide and he laid claim to being athletics first international superstar. Yet it was not long before his many achievements were little more than fading numbers in dusty record books. He had become largely a forgotten hero of British sport. This the first biography of a truly remarkable athlete and adventurer puts matters right. Shrubbs memory is resurrected, exactly 100 years after he shattered numerous world records. Shrubb was a quiet, working class lad from rural Sussex. His talent was discovered one night when, in his working boots, he raced a fire engine. Within a short time he had become county, national and international champion, and was soon amassing titles, trophies and world records. Some of his 1904 times remained unbeaten for almost half a century. His adventures around the world, his solo victories against teams of relay runners, and his disputes with the authorities, make his a truly unique story. Banned for life for breaking amateurisms strict code, he turned to professional racing in North America. His subsequent exploits beggar belief. In some cases his opponents were not even human. Shrubb was a one-off whose story demanded to be told. This book details the colourful tales of a man who truly deserved the soubriquet The Little Wonder. In his day he was the talk of the land. He was so famous that in 1912 his name entered the English language. In his novel The Lost World, Arthur Conan Doyle described a perfect Shrubb, and his readers knew exactly who that was and what it meant. Alfred Shrubb was simply the greatest runner the world had ever seen. On Guy Fawkes Night, November 5th, 1904, The Little Wonder had shattered seven more world records to add to his collection. He was so fast, he even raced horses. But posterity has not been kind to his memory. Shrubb is today all but forgotten. This book will change that 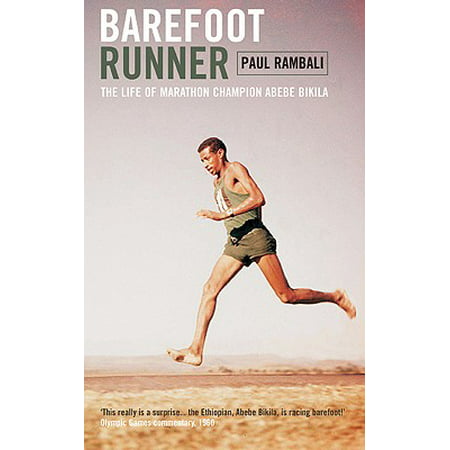 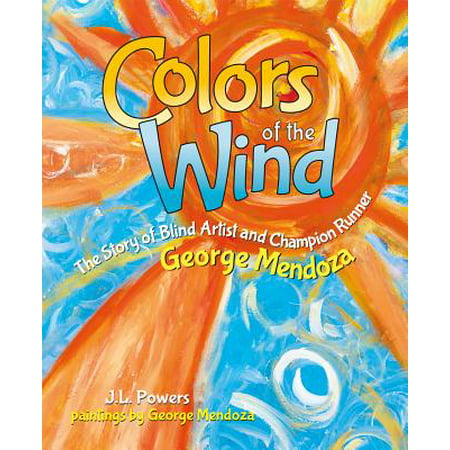 Colors of the Wind : The Story of Blind Artist and Champion Runner George MendozaCategory: Champion RunnerGeorge was one of those kids. You know, the kind that never stays still. Then one day, the doctor said he was going blind. Did that slow George down? Not for a single second. In fact, he was so fast, he went on to break a world record for blind runners. And now he's breaking more barriers--because ironically, George Mendoza, blind painter, paints what he sees. George started going blind at age 15 from a degenerative eye disease. It wasn't the sudden onset of blindness that many people experience. George lost his central vision and started seeing things that weren't there--eyes floating in the air, extraordinary colors, objects multiplied and reflected back. He describes this condition as having "kaleidoscope eyes." He triumphed over his blindness by setting the world record in the mile for blind runners, and later competing in both the 1980 and 1984 Olympics for the Disabled. Now a full-time artist, Mendoza's paintings are a National Smithsonian Affiliates traveling exhibit. 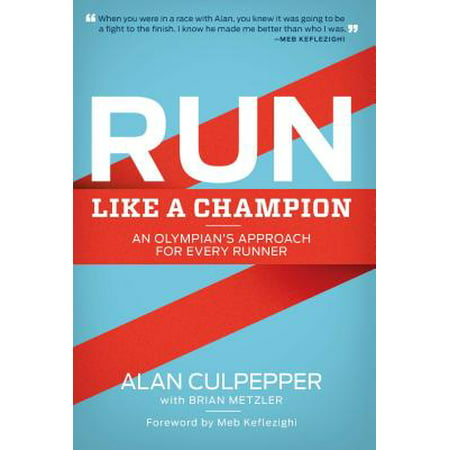 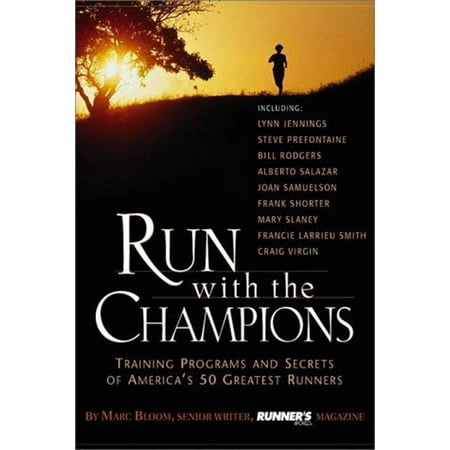 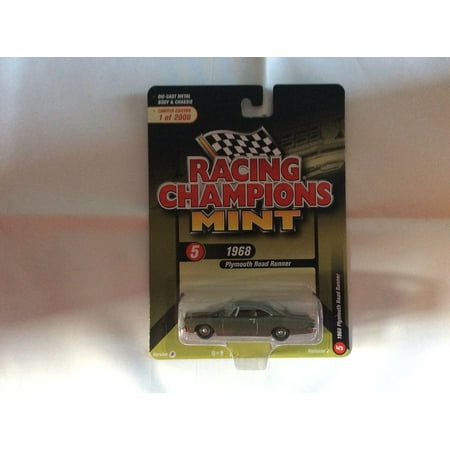 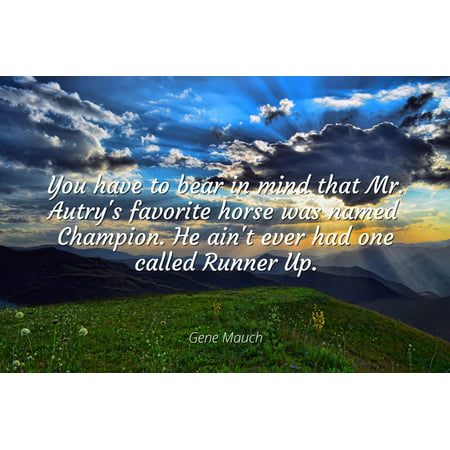 Gene Mauch - Famous Quotes Laminated POSTER PRINT 24x20 - You have to bear in mind that Mr. Autry's favorite horse was named Champion. He ain't ever had one called Runner Up.Category: Champion RunnerWe stand behind our products and services to deliver to your doorsteps within the promised delivery window. We appreciate your business for any questions or concerns please contact via email. 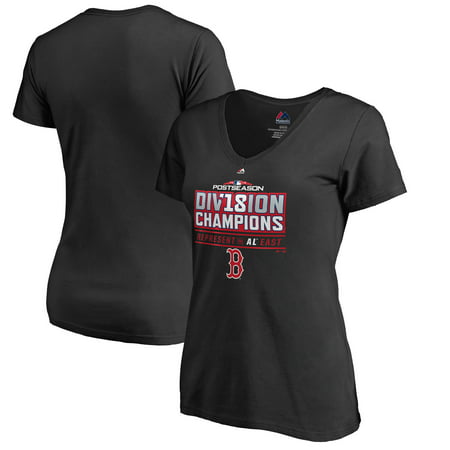 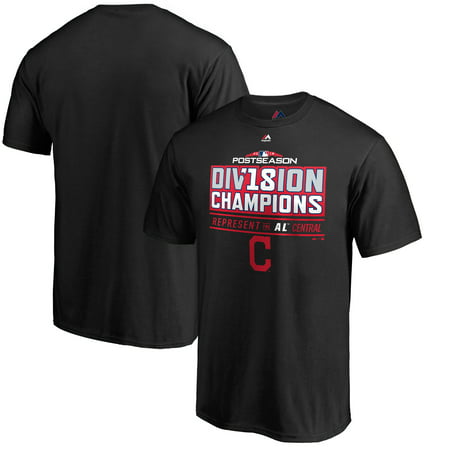 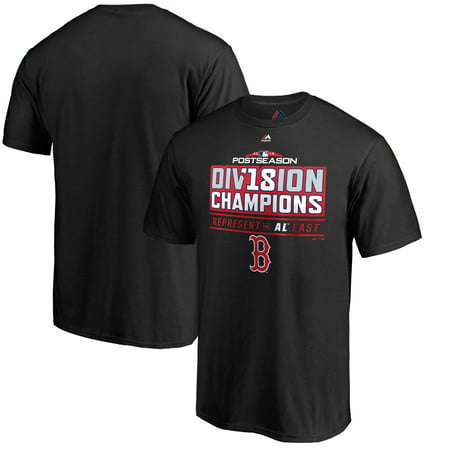 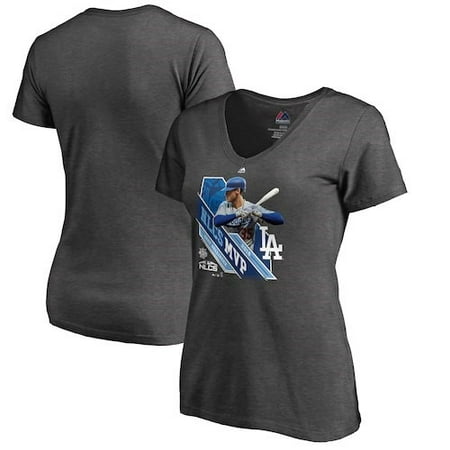 Jake Merrell grew up in a small town in Texas and became a cult hero almost as quickly as he won his first state championship in 2015. But he's lived up to the hype far beyond what anyone could have imagined, and he's raced against the best and proved himself time and time again. The Turkey Valley High School graduate, who won nine state outdoor championships over four years and turned into one of the top 800 meter runners in the country, is headed to Baylor University on a full scholarship i...