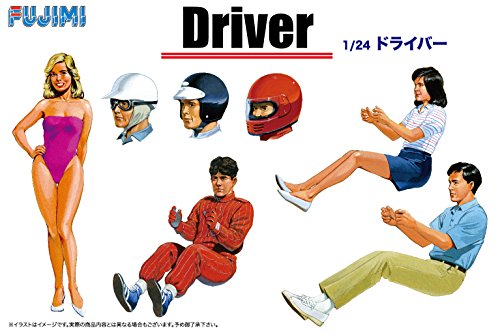 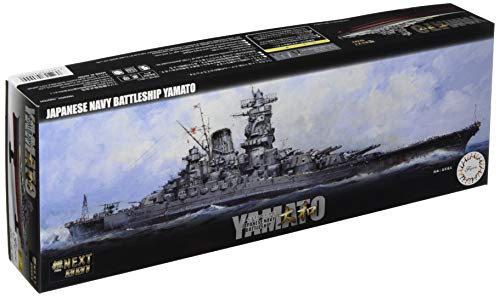 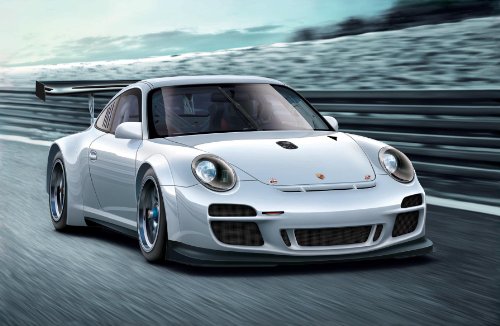 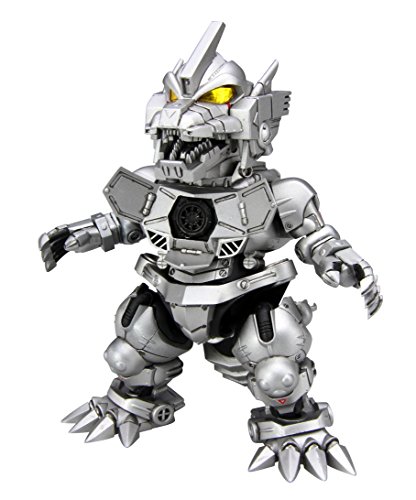 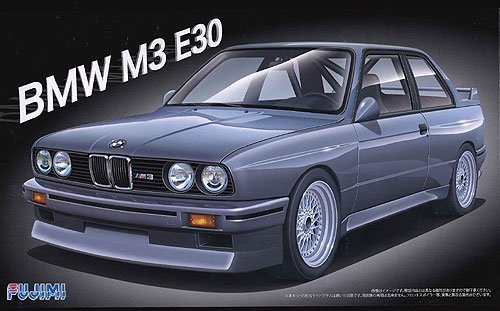 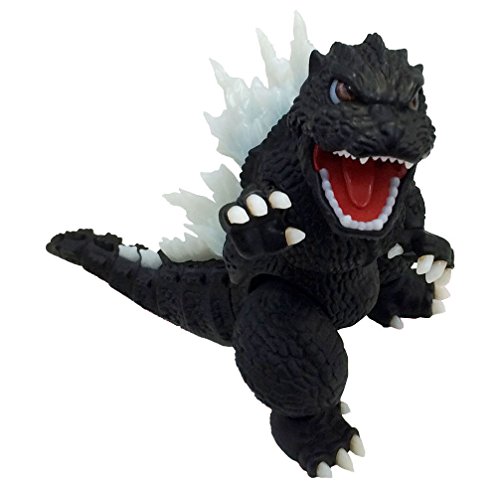 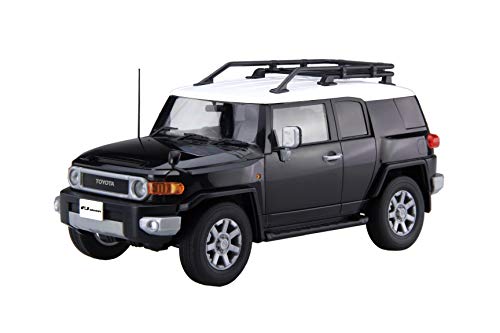 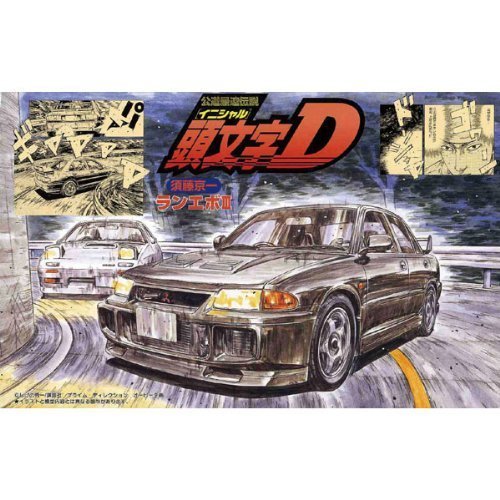 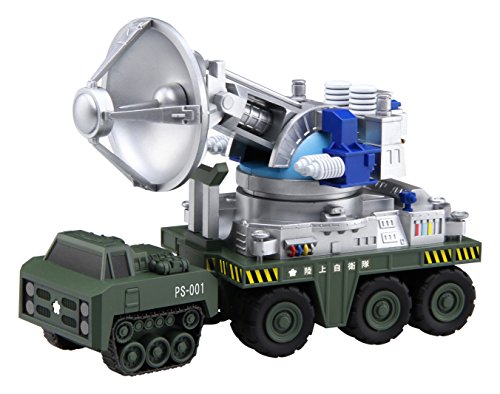 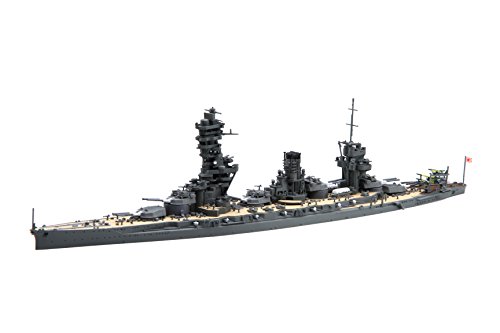 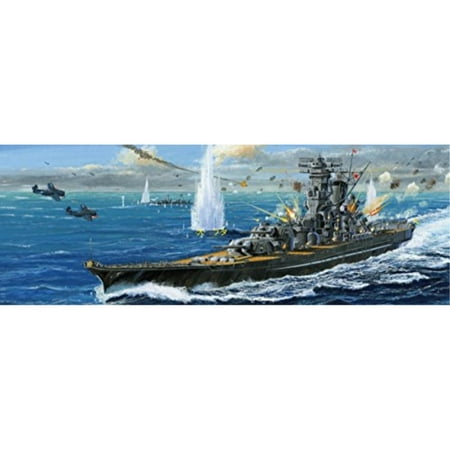 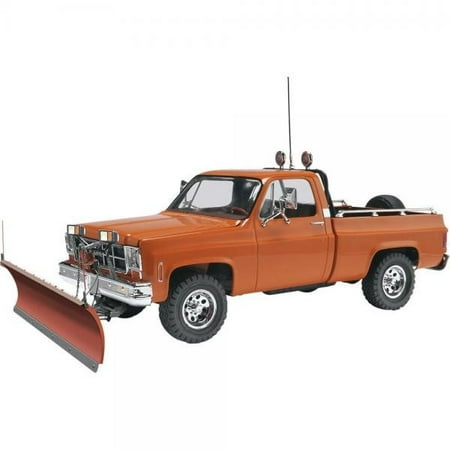 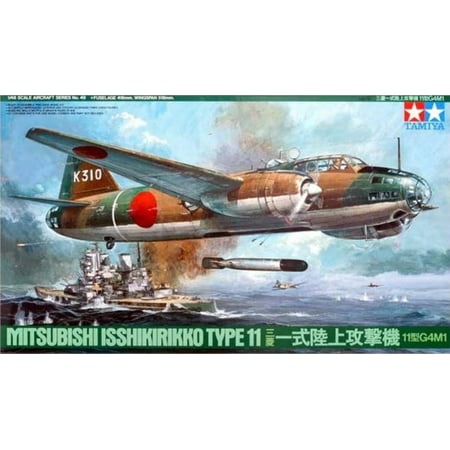 Tamiya 61049 Mitsubishi G4M1 Type 11 'Betty' 1/48 Scale Plastic Model KitCategory: Fujimi Plastic ModelsTamiya ventured into the modeling business in 1948, with a scale wooden ship model kit. Since then, Tamiya has been striving to offer merchandise that can truly be called 'First in Quality Around the World.' Now Tamiya is offering more than 300 different products, both in the fields of precision static models and high performance radio control vehicles. These products are not only sold in Japan but also exported in vast quantities to the United States, Europe, South East Asia, and to many other parts of the world. The standard of excellence achieved by Tamiya is regarded as among the very finest in the world of model hobbies. The MitsubishiG4M 'Isshikirikko', or the type 1 land-based attack bomber, was built to a 'range-at-all-cost'specification. In order to compensate for the inferior fleet strength restricted by the London and Washington Treaties, the Imperial Japanese Navy intended to support their naval operations from shore based aircraft. Bombers with an extremely long range were in dire need for such missions, and this could be achieved by designing the entire wing as integral fuel tanks ad keeping the structure as light as possible, without and armor or self-sealing protection. Defensive weapons and armor protection for the crew were also kept to a minimum. To reduce the drag, bombs or torpedo were stored within a thick, cigar-like fuselage. The thin, wide wing contributed to obtain an excellent stability and maneuverability during flight. Using two 1530hp Mitsubishi 'Kasei' type-11 radial engines, the G4M achieved a maximum speed of more than 420Km/h and an outstanding 4,200km or range. However, the 5,000 liters of fuel in the unprotected tanks made the bomber extremely vulnerable, and it soon became known to U.S. gunners as the 'one-shot lighter.' With several improvements incorporated, the Isshiki Rikko stable served throughout the pacific War. Including all variants, more than 2,400 units were produced. It was part of the force which sank the British battleship HMS Prince of Wales and battle cruiser HMS Repulse at the beginning of the conflict. In 1945, it was also used in carrying the Japanese surrender delegation to end the war.This finely detailed plastic model kit requires assembly and painting. 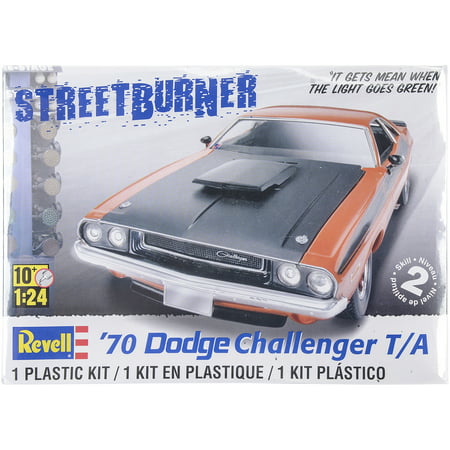 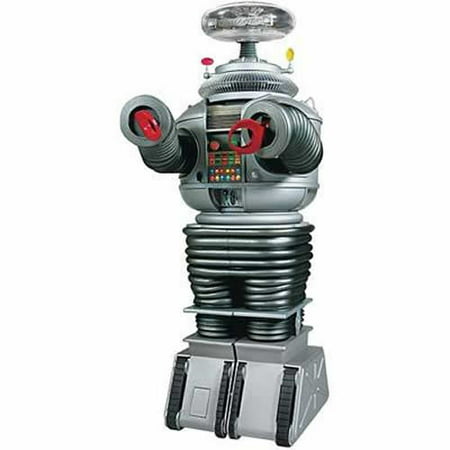 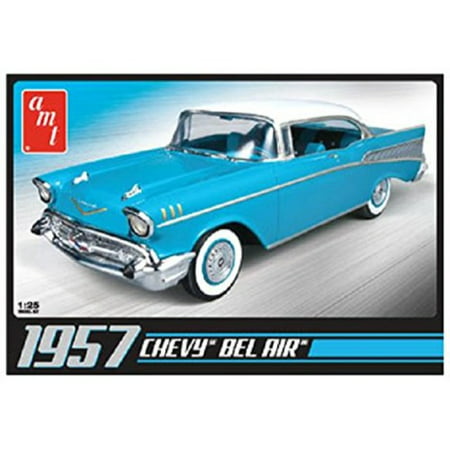 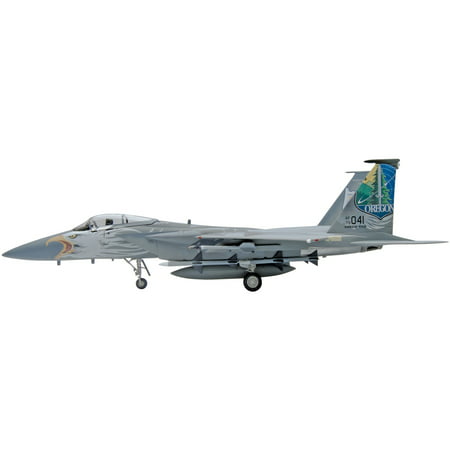 Plastic Model Kit-F-15C EagleCategory: Fujimi Plastic ModelsSoar to new heights! The Revell F-15C Eagle Plastic Model Plane Kit allows you to build your own flying machine using 89 realistically modeled parts. This aircraft became a stronghold during the Vietnam war, and now you can be part of the experience. Use glue and paint to piece together this model, one step at a time. You’ll take pride watching it come together and will garner many compliments when you put it on display in your bedroom, den, or study. 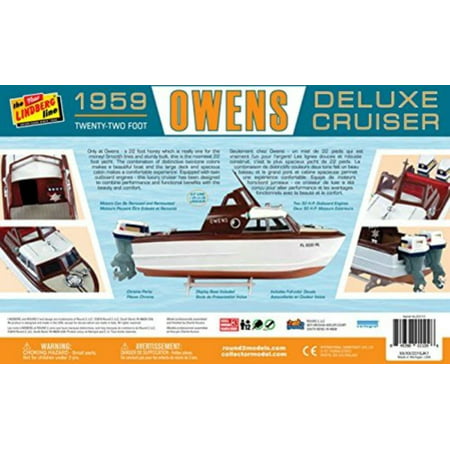 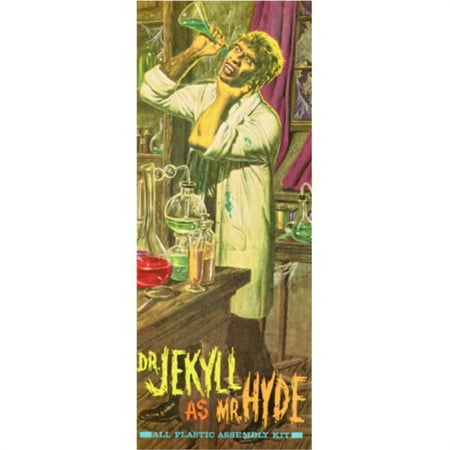 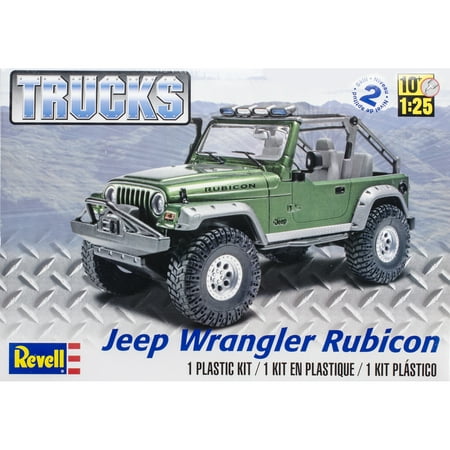 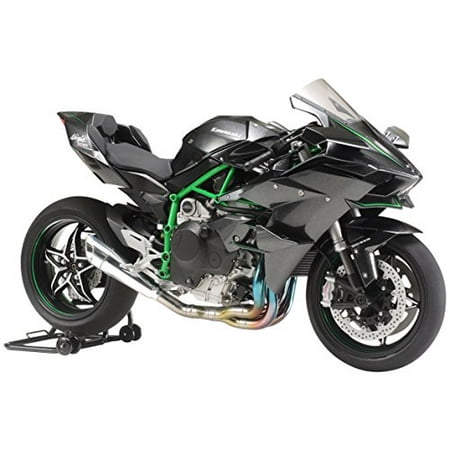 1/12 Kawasaki Ninja H2R Plastic ModelCategory: Fujimi Plastic ModelsFrom a show-stopping debut at the INTERMOT show in Cologne in 2014 to later reports of a top speed over 400km/h, the Ninja H2R closed course motorcycle has never been far from the headlines. Its Japanese maker Kawasaki aimed to provide hitherto unexperienced acceleration in its development, going about it by teaming up a 300hp-plus liquid-cooled 998cc inline-4 engine with a centrifugal supercharger, and mounting them in a tubing trellis frame. Four carbon fiber wings on the sleek, angular cowls provide not only an aesthetic treat but also stability at the Ninja H2R's extreme speeds, while the bike boasts cutting edge tech such as traction control, engine brake control, a quick shifter and more. Don't miss your chance to build this expertly molded model of a mold-breaking bike! This is a 1/12 scale plastic model assembly kit. Length: 172mm, width: 70mm, height: 97mm. Liquid-cooled inline-4 engine and supercharger are depicted in fine detail. Accurate recreations of the elegant trellis frame and aggressive cowls capture the essence of the bike in breathtaking accuracy. Engine, swing arm, cowls and more are screw-attached to the trellis frame. Metal-plated parts recreate exhaust, silencer, tail light case and more. Name logo and front cowl Kawasaki river mark emblem are depicted using metal transfers. Comes with racing stand parts. Main body parts come molded in black. Other parts come molded in gray, silver and clear.

Links to the products i used bellow The full build videos can be found here: https://www.youtube.com/playlist?list=PLml5qXMU9oOSmcgGsPHWViNixIpt96p3w I Was not paid to say or do anything. These are my honest opinions uncensored. Want to support this channel, why not become a patron! And also get your chance at winning one of my finished builds: https://www.patreon.com/thescalemodelingchannel?ty=h Visit my webshop(for euopean vieuwers: https://www.thescalemodeler.com Or my Amazon Shop for...

Full Build playlist: https://www.youtube.com/playlist?list=PLml5qXMU9oOQCYtAsUCfUu7ptOuJ-jr_e&disable_polymer=true Links to the products i use are bellow I Was not paid to say or do anything. These are my honest opinions uncensored. Want to support this channel, why not become a patron! And also get your chance at winning one of my finished builds: https://www.patreon.com/thescalemodelingchannel?ty=h Visit my webshop(for euopean vieuwers: https://www.thescalemodeler.com Or my Amazon Shop...