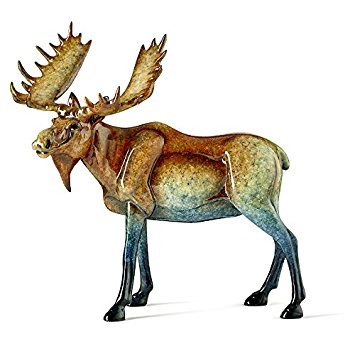 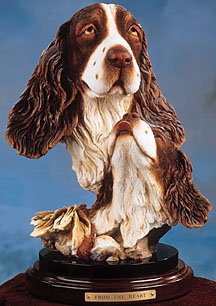 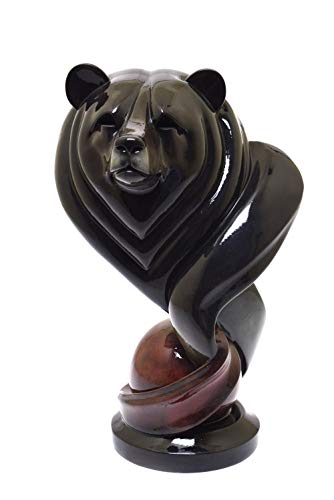 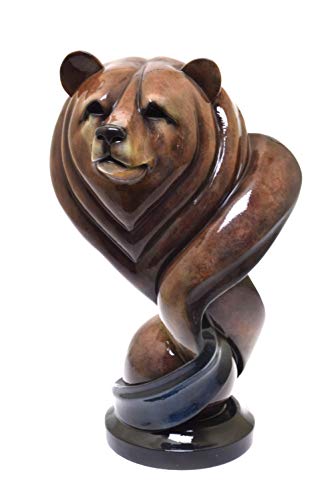 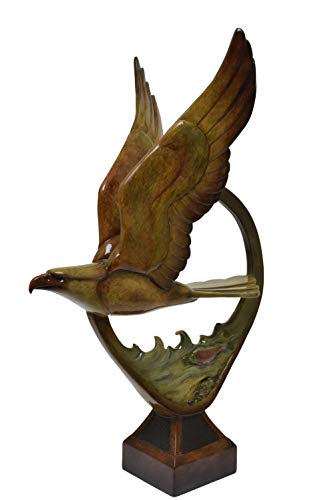 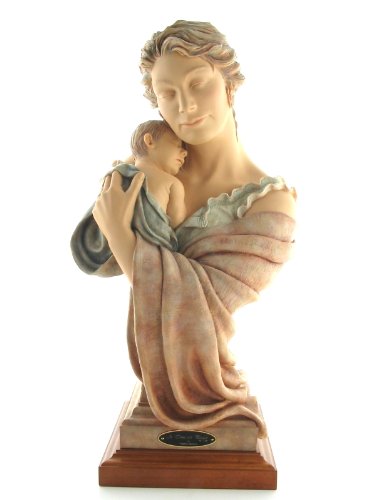 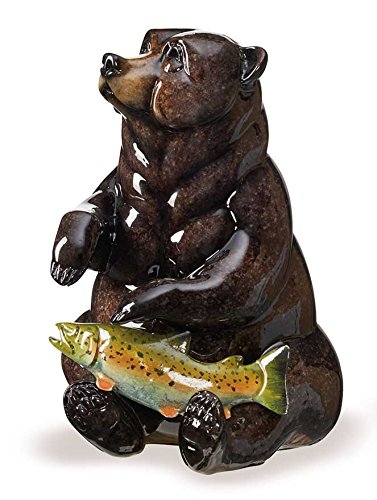 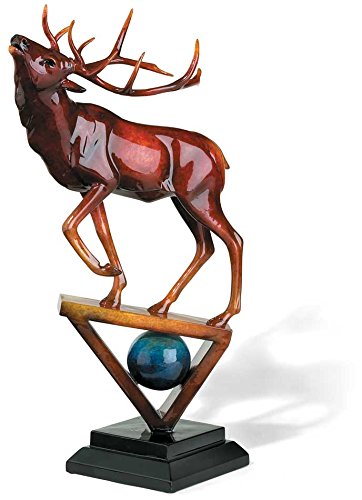 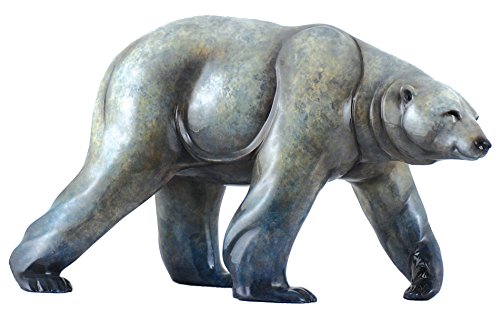 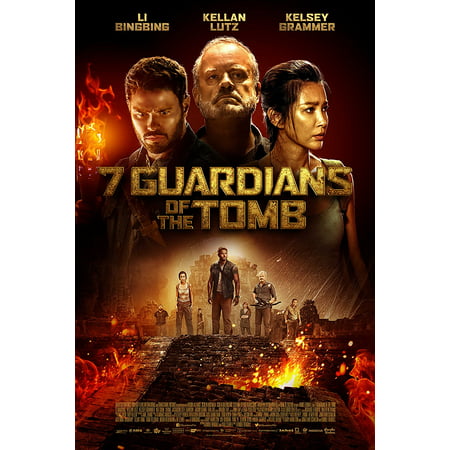 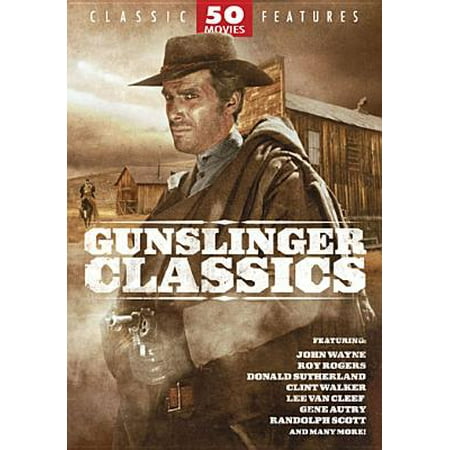 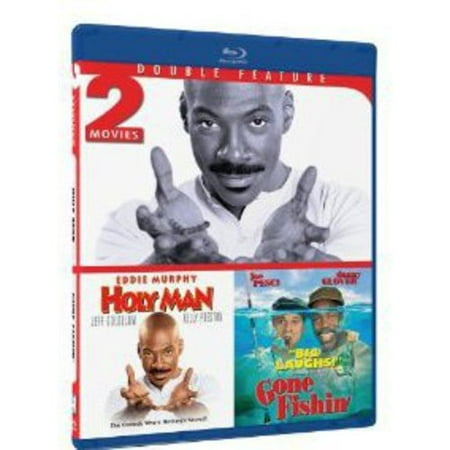 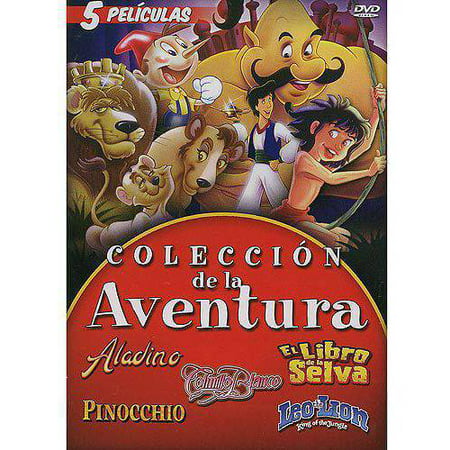 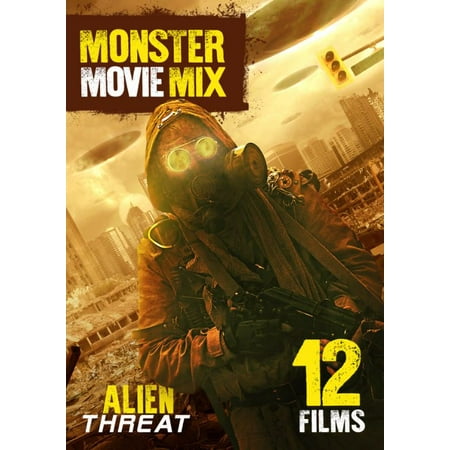 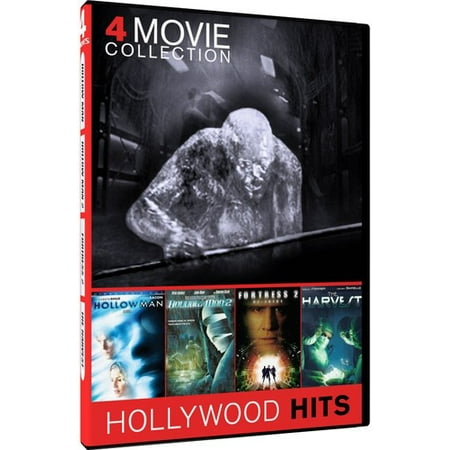 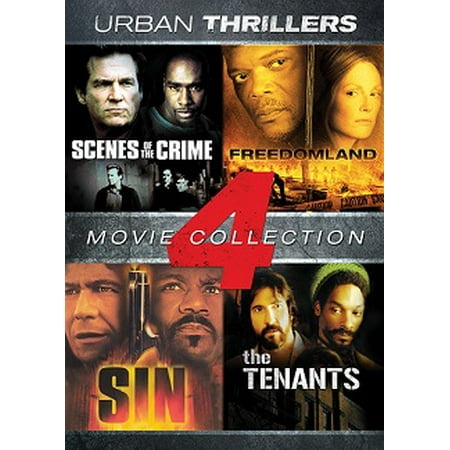 Mill Creek Studios 4-in-1 Thrillers - Sin, Scene Dvd Std WsCategory: Herrero Mill Creek Studios4 Times the Action & Thrills! SCENES OF THE CRIME Jeff Bridges, Jon Abrahams, Morris Chestnut When a routine delivery goes terribly wrong, young mob wheelman Lenny Burroughs finds himself holding Jimmy Berg (Bridges) - one of L.A.'s top crime lords - hostage in a van on a busy downtown street. Surrounded by Jimmy's bodyguards, Lenny soon discovers he's secretly been working for rival mob boss Trevor Morrison. Lenny realizes he's exactly where he doesn't want to be right in the middle of a feud with two of the city's most ruthless and powerful gangsters. FREEDOMLAND Samuel L. Jackson, Julianne Moore, Edie Falco In this explosive thriller, when Brenda Martin (Moore) claims her car was stolen with her son in the backseat, the chilling accusation sparks an intense investigation led by Detective Lorenzo Council (Jackson). The frenzy to find her son escalates into an explosive nightmare of suspicion and accusation, and the search for the truth leads to riveting action, disturbing revelations, and a shocking ending. SIN Gary Oldman, Ving Rhames, Kerry Washington When his sister turns up missing, retired homicide detective Eddie Burns (Rhames) finds himself back on the job and hot on the trail of a sadistic monster (Oldman). But as he finds himself being pulled deeper and deeper into the dangerous world of pornography and drugs, Burns soon discovers that he has a great deal in common with the prey that he's stalking. And as the renegade squares off with evil personified in the ultimate battle, one man will be punished, one man will be liberated but both men will be changed... forever! THE TENANTS Dylan McDermott, Snoop Dogg, Rose Byrne For the last ten years, a vacant Brooklyn apartment building has been the perfect place for a struggling novelist to work alone. But now he's got company. Willie Spearmint, a militant African-American wannabe writer has moved in. The two men share now only an artistic ambition but love for the same woman. 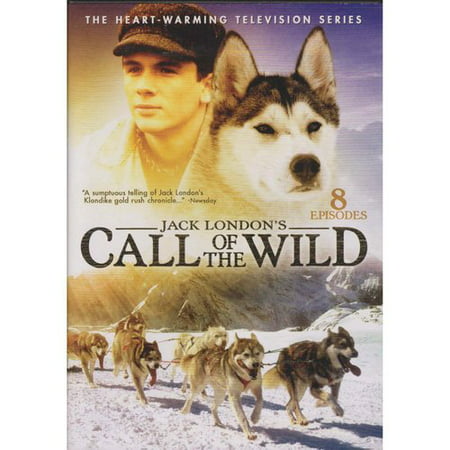 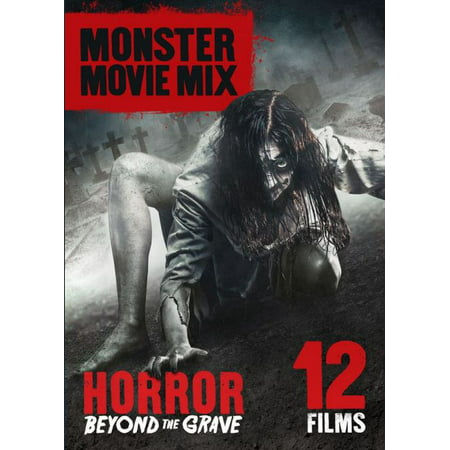 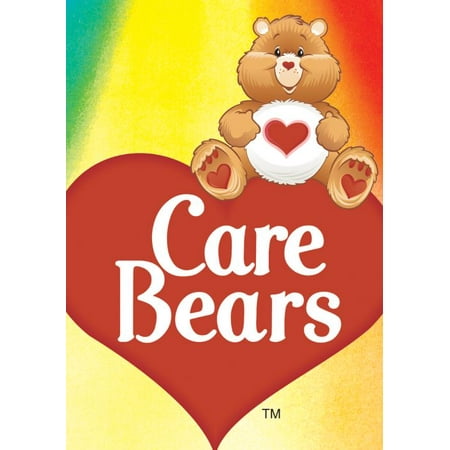 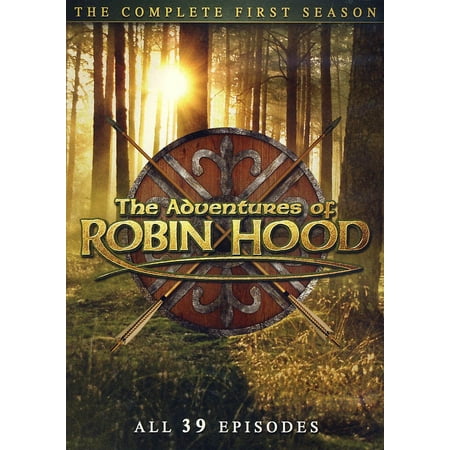 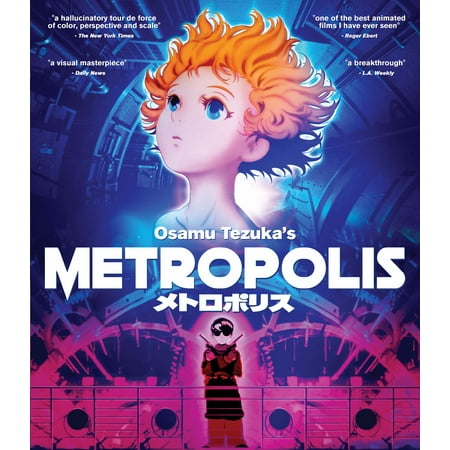 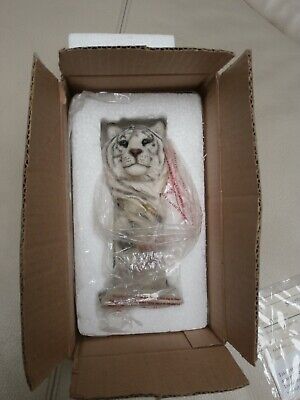 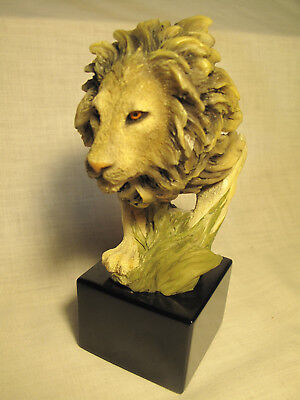 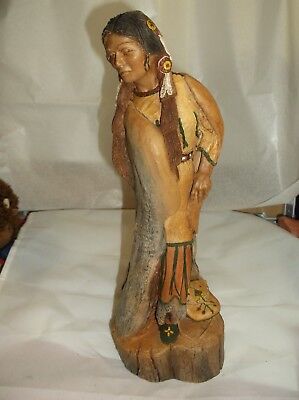 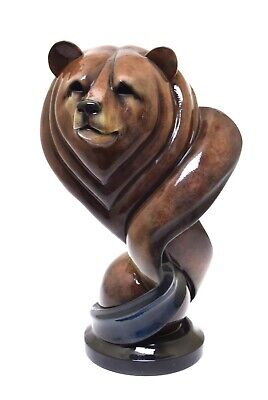 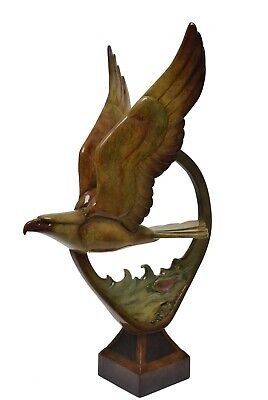 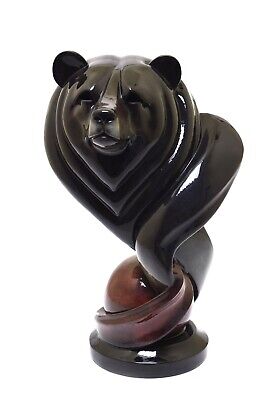 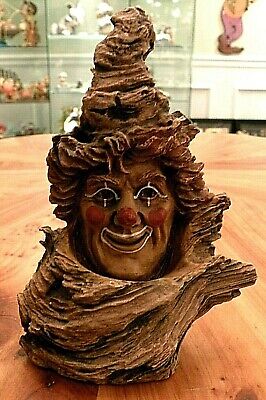 Steve in the Studio