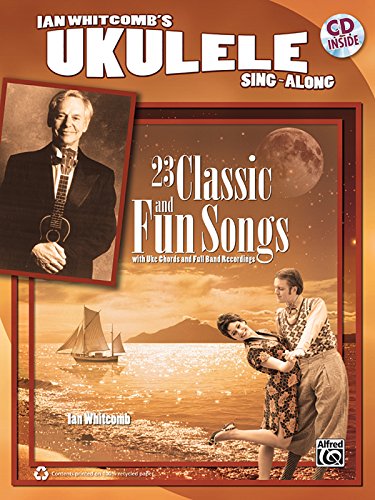 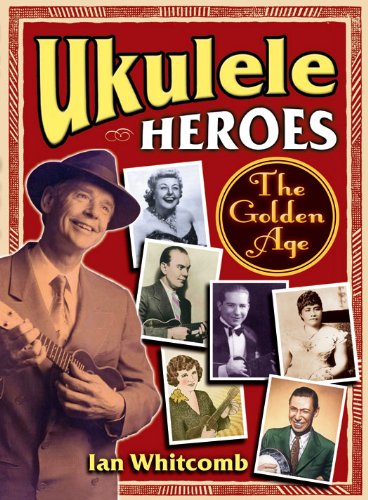 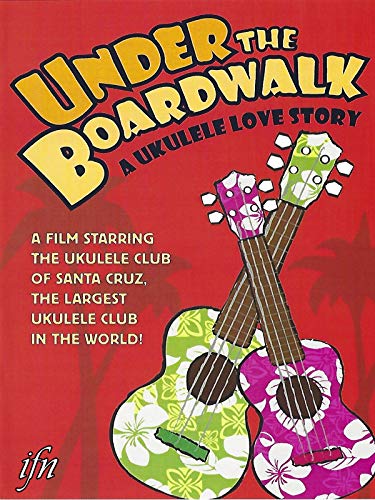 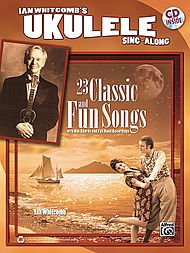 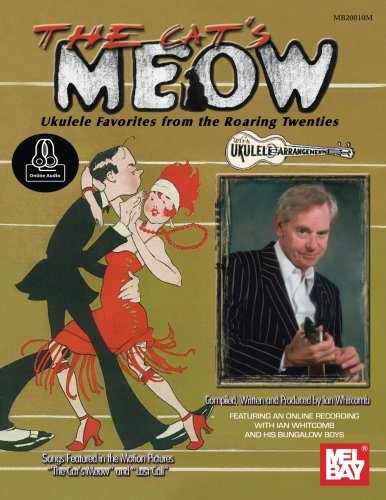 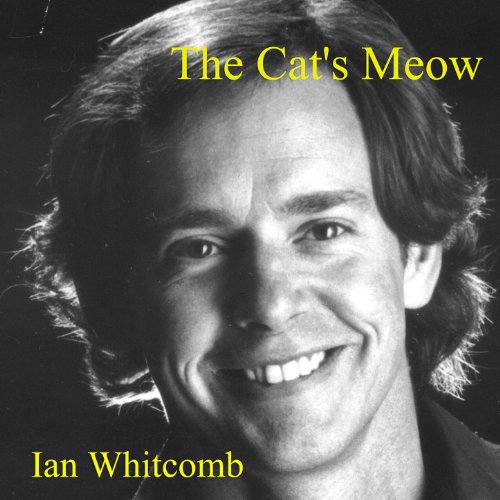 The Cat's Meow - Ukulele Favorites From The Roaring TwentiesASIN: B0013PN31E / 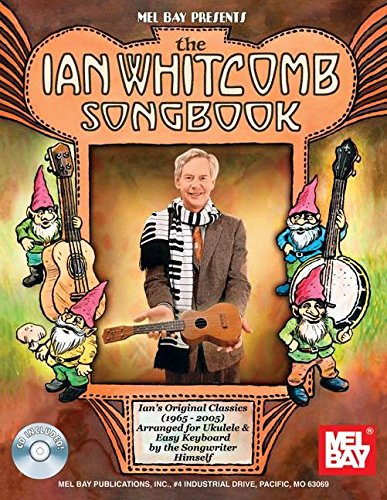 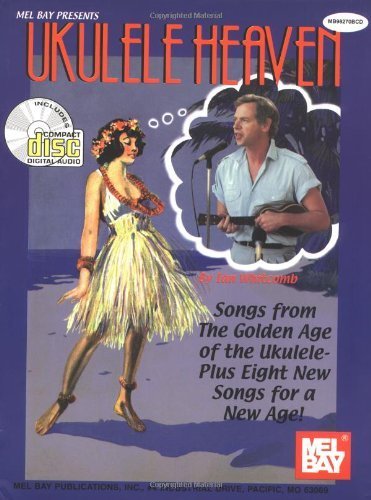 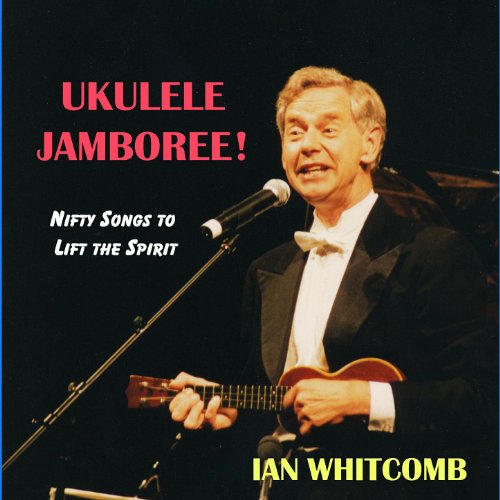 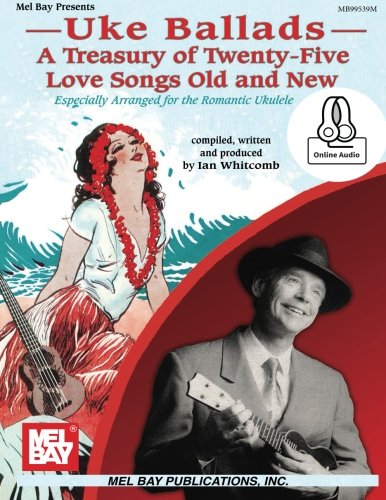 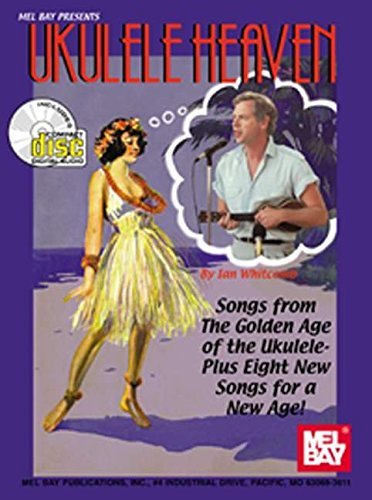 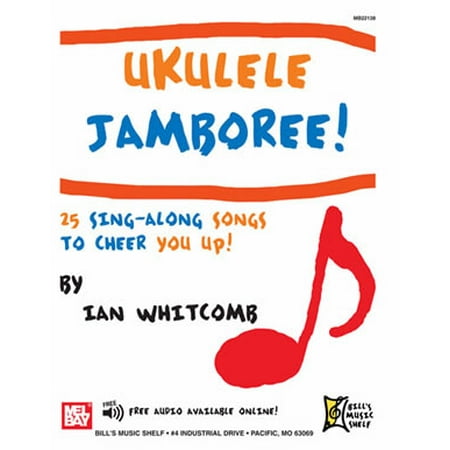 Ukulele Jamboree! - by Ian Whitcomb - 22138Category: Ian Whitcombs UkuleleThis little songbook is a celebration of the spirit for use by ukulele entertainers and everybody else who wants to feel better in these often sad times of ours. There are no hymns or songs of praise as in a church, but the function is pretty much the same: the use of song to raise you out of yourself and onto another plateau where all is merry and bright. An alternative medicine to pills and the like. I want you to use these songs like friendly weapons. Wield them gaily at gatherings-parties, concerts, restaurants, business meetings, railway stations, airports, political demonstrations. You'll spread happiness, contentment and peace wherever you sing them. If we only had an army of ukesters singing these numbers we could march into any troubles part of the globe and within moments every belligerent would lay down their arms and surrender. Soon all would be joining in the fun. Pull out your ukuleles and follow the dancing print. If you want to hear my version on record then download and play along. 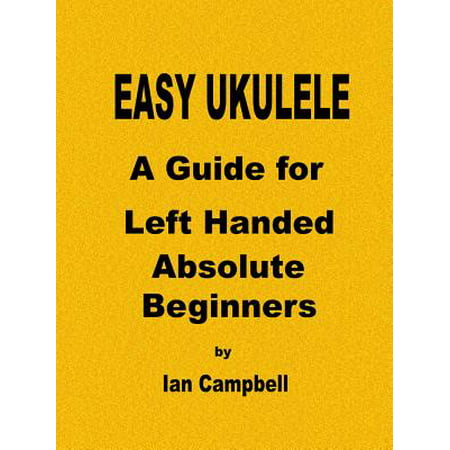 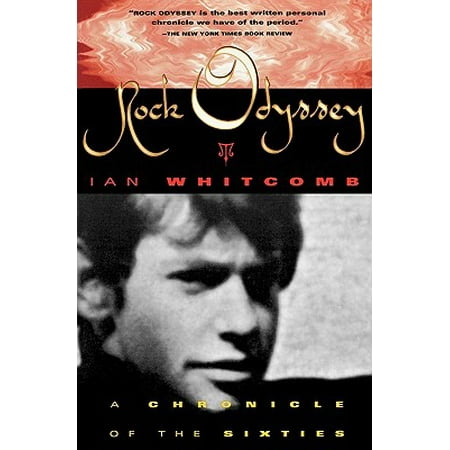 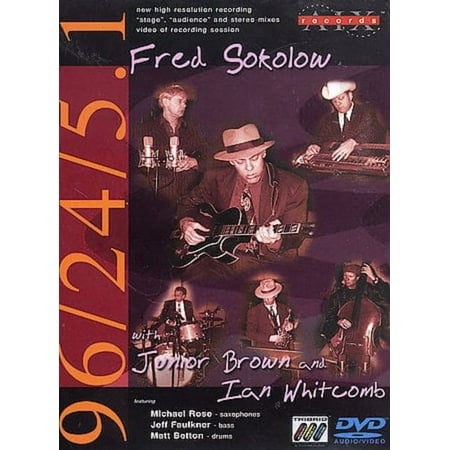 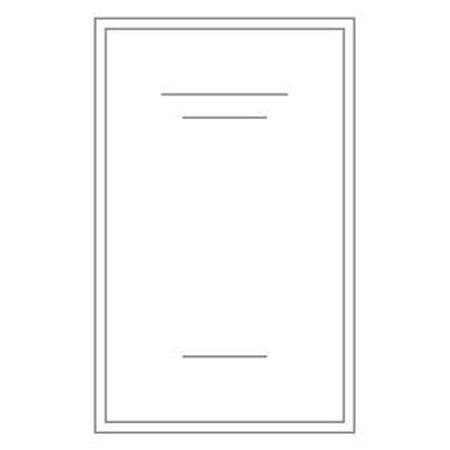 After the Ball - eBookCategory: Ian Whitcombs UkuleleFirst published in 1972, Ian Whitcomb's After the Ball is an exuberant account of the origins and explosion of popular music, informed by the author's store of experience in the field as a pop sensation of The Sixties. 'Brash, learned, funny and perspicacious.... The author of this free-wheeling, diverting history was a student at Trinity College, Dublin, when he created a rock hit 'You Turn Me On,' and experienced a brief, bewildering season as a touring rock celebrity. This book... is his effort to explain that experience to himself, and, well-educated man that he is, he goes all the way back to the first pop bestseller (in sheet music, of course), 'After The Ball,' and all the way forward to the 1960s.' New Yorker 'One of the best books on popular music to come along in the last few years.... Whitcomb's own involvement with music constantly surfaces to make the book both revealing and highly enjoyable.' Seattle Times 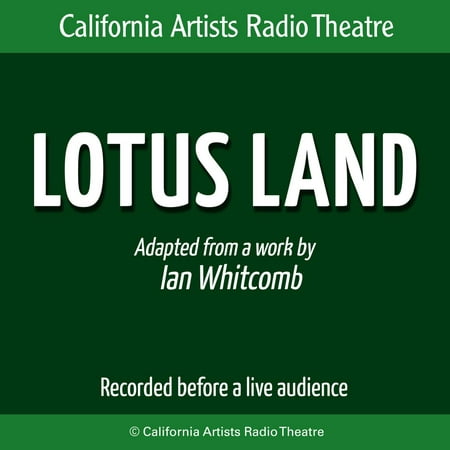 Lotus Land - AudiobookCategory: Ian Whitcombs UkuleleIan Whitcomb, one of England's first rock stars, fell in love with American music of the early 1900s and came to America to create a band to record his unique style of music. His story is of a wealthy Oxfordian, whose father wants to keep his bloodline pure and English. But Rollo Danks wants to become an American and falls in love with a young, platinum blonde entertainer, who happens to be under the influence of a famous jazz musician whom Rollo Admires.Follow them on their sunshiney California tale, featuring Whitcomb's catchy tunes and humor. Ah, America! Ah, Lotus Land!Starring: Leslie Easterbrook as Ramona Schmidt, Ian Whitcomb as Rollo Danks, Les Tremayne as Admiral Danks, Kathleen Freeman as Sarah Seizmann, Richard Erdman as Whitney Lather, Paul Keith as Hamilton Fowles, Sean McClory as The Customs Officer, Linda Henning as Sally Summers, Robert Rockwell as JB Crannenhorn, Joseph Marcelle as Alexander Jones, John Bliss as The Voice of Variety, and Tom Hatten as Walter Wangle. Featuring The Choirines: Amy Greenberg, Diane Kelber, Karole Foreman, Brett Stone, and Regina Whitcomb; and The Bungalow Boys: Bobby Bruce, Goeff Nudell, Fred Sokolow, Don Bagley, Dwight Kennedy, and David Pinto. With CART's Announcer, John Harlan.Adapted, directed, and produced by Peggy Webber. 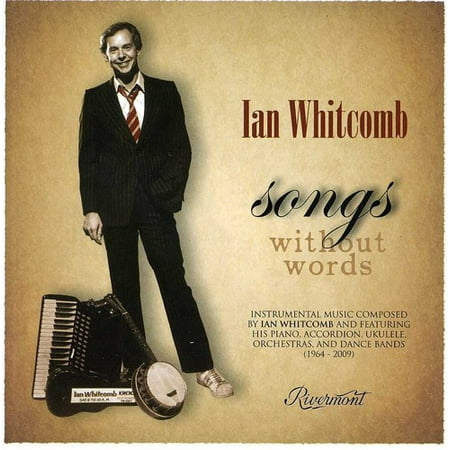 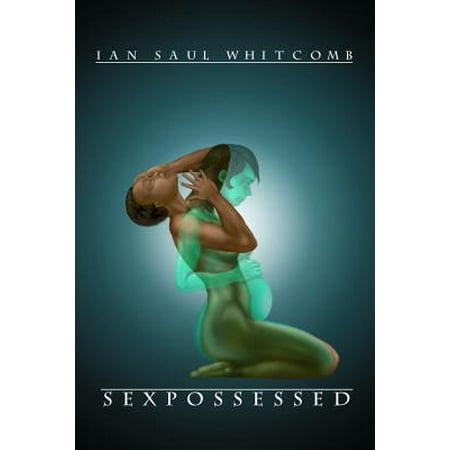 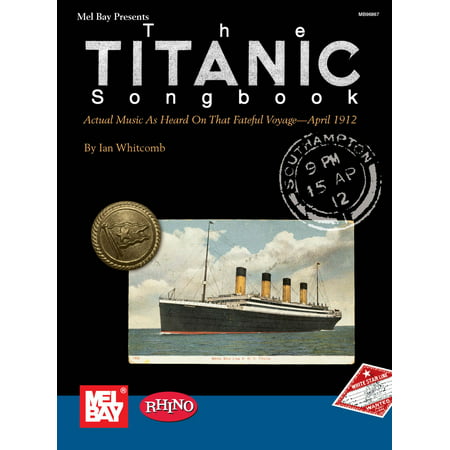 Titanic Songbook - eBookCategory: Ian Whitcombs UkulelePresents authentic period music, ranging from classical to ragtime, as performed on the fateful voyage of the Titanic on April 14, 1912. Ian Whitcomb- one-time rock star, now a renowned music historian and a specialist in the performance of ragtime and Tin Pan Alley songs- assembled this outstanding collection of authentic music played aboard the Titanic. The book features historical essays and anecdotes, facsimiles of the original sheet music covers, and even photos of the members of the ship's orchestra. This book is a musical/historical tour de force, sure to appeal to singers, pianists, and amateur historians alike. 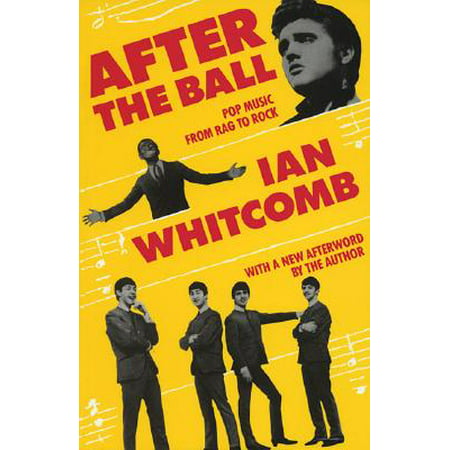 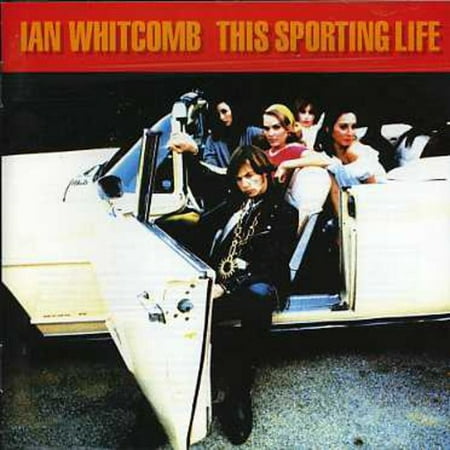 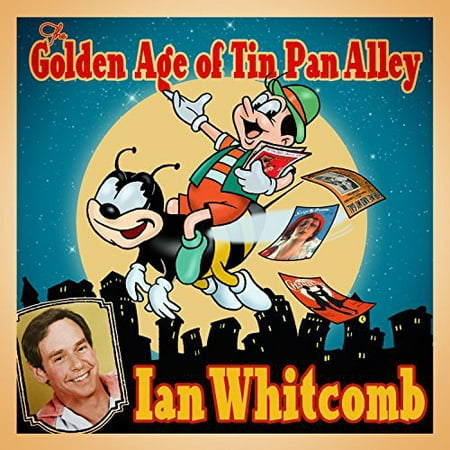 Musician and author Ian Whitcomb visits Google Los Angeles to talk about his recent book, "Ukulele Heroes: The Golden Age". Whitcomb discusses the following ukulele songs and more: - Aloha 'Oe - Where Did Robinson Crusoe Go With Friday on a Saturday Night? - On the Beach at Waikiki - 12th Street Rag - That's My Weakness Now - Chinese Laundry Blues - Do I Love You? Yes I Do!