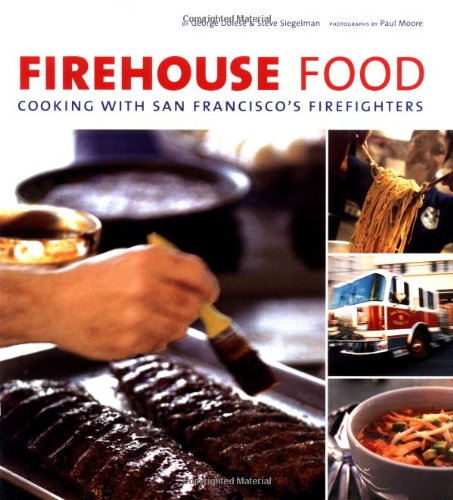 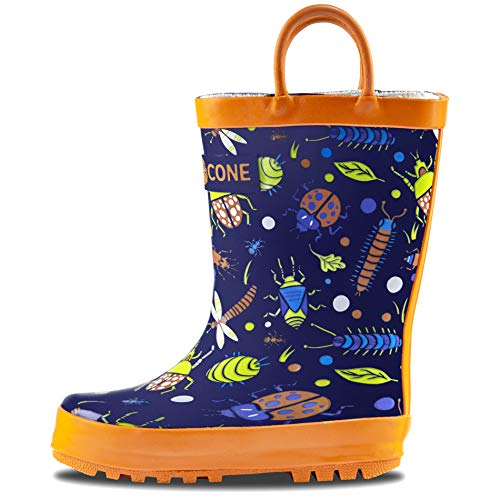 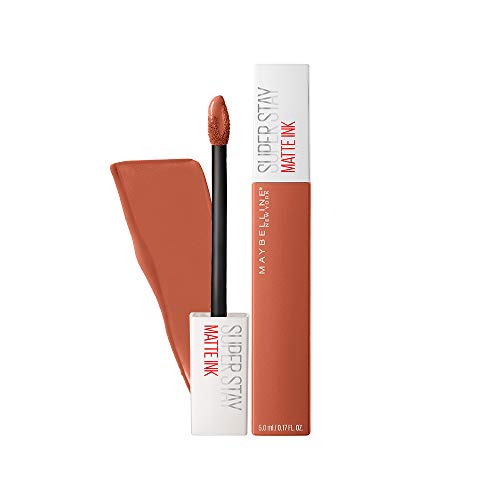 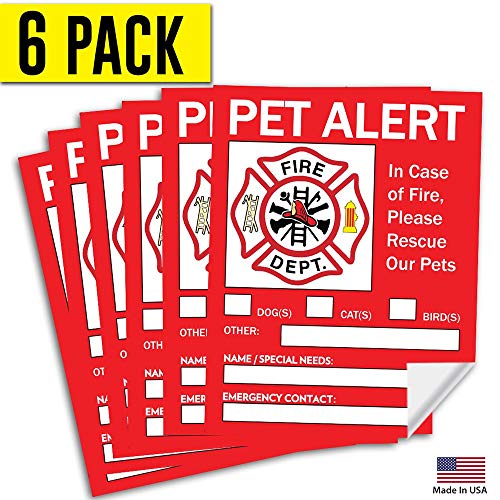 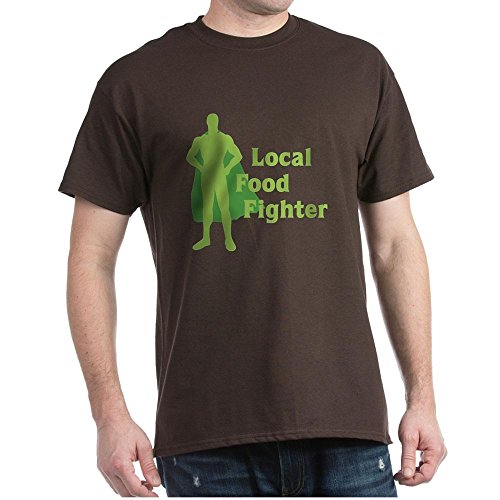 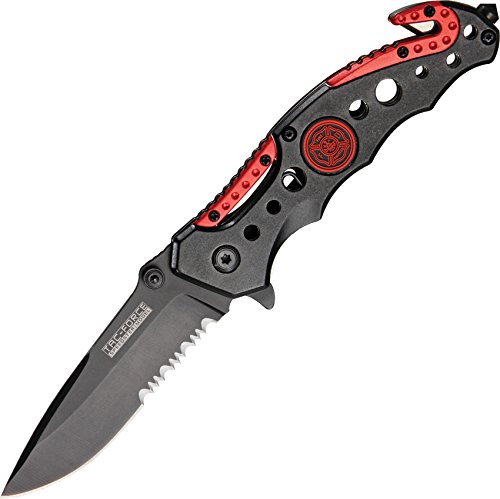 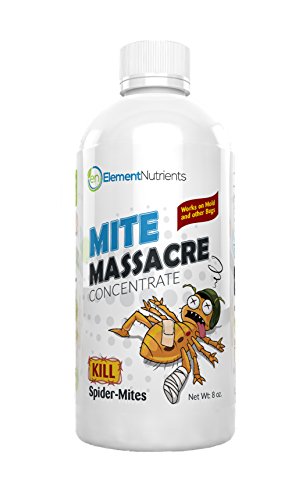 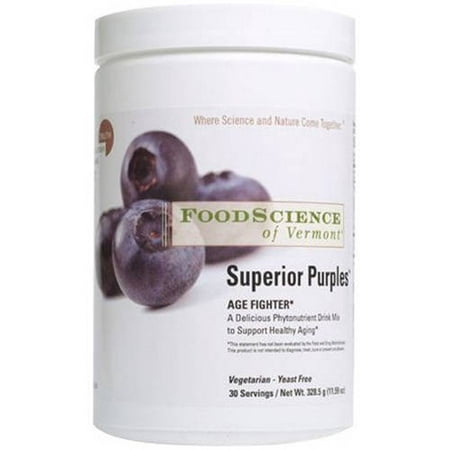 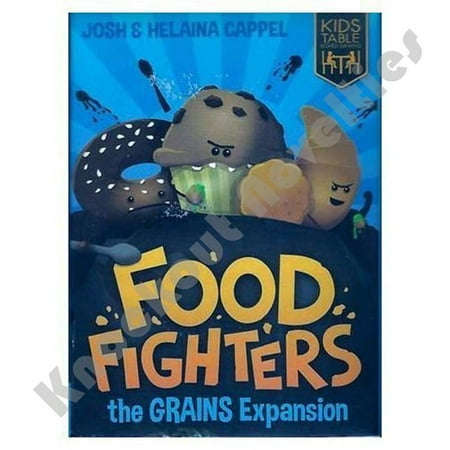 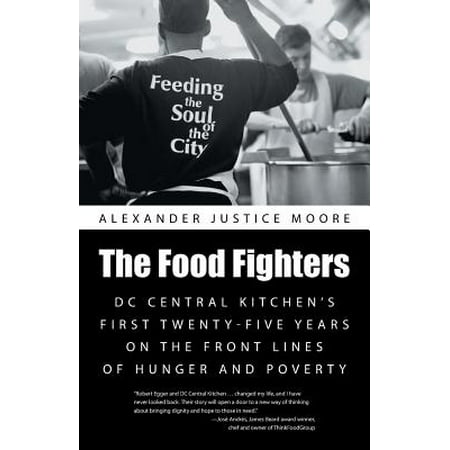 The Food Fighters : DC Central Kitchen's First Twenty-Five Years on the Front Lines of Hunger and PovertyCategory: Local Food FighterRobert Egger wasn't impressed when his fiancée dragged him out one night to help feed homeless men and women on the streets of Washington, DC. That was twenty-five years ago, and it wasn't that the cocky nightclub manager didn't want to help people--he just felt that the process was more meaningful to those serving the meals than those receiving them. He vowed to come up with something better.Egger named his gritty, front-line nonprofit DC Central Kitchen, and today it has become a national model for feeding and empowering people in need. By teaming up with chefs, convicts, addicts, and other staffers seeking second chances, Egger has helped DC's homeless and hungry population trade drugs, crime, and dependency for culinary careers--and fed thousands in the process.Written by a DC Central Kitchen insider, The Food Fighters shows how Egger's innovative approach to combating hunger and creating opportunity has changed lives and why the organization is more relevant today than ever before. This retrospective goes beyond the simplistic moralizing used to describe the work of many nonprofits by interviewing dozens of DC Central Kitchen leaders, staff, clients, and stakeholders from the past two-and-a-half decades. It captures the personal and organizational struggles of DC Central Kitchen, offering new insights about what doing good really means and what we expect of those who do it."The women and men of DC Central Kitchen are in the business of changing lives. I have felt first-hand the energy and enthusiasm in that basement kitchen, and it's infectious. This book is a testament to what is possible when we break down stereotypes, rethink old models, and challenge ourselves to become true agents of change." --Carla Hall, co-host of ABC's The Chew"Robert Egger and DC Central Kitchen ... changed my life, and I have never looked back. Their story will open a door to a new way of thinking about bringing dignity and hope to those in need." --José Andrés, James Beard award winner, chef and owner of ThinkFoodGroup 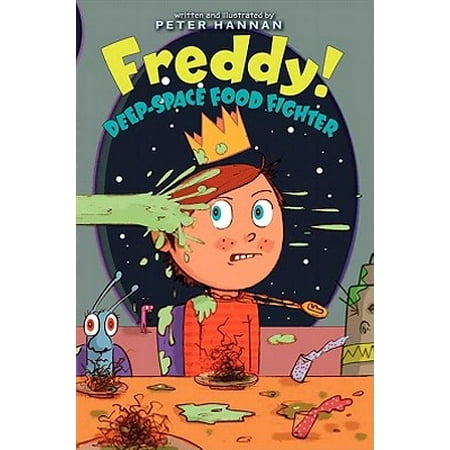 Freddy! Deep-Space Food Fighter - eBookCategory: Local Food FighterIt's an interplanetary disaster!As king of Flurb, Freddy's got it made. Everyone worships him! Well, maybe not everyone. Not Deathsnail, Chewtyke, and Big Bad Wongo—the vicious leaders of nearby planets—who want to publicly pulverize him. Not his scheming sister, Babette, who can't stand being ruled by him. And certainly not the superjealous Wizbad, who will stop at nothing to knock Freddy from his throne! 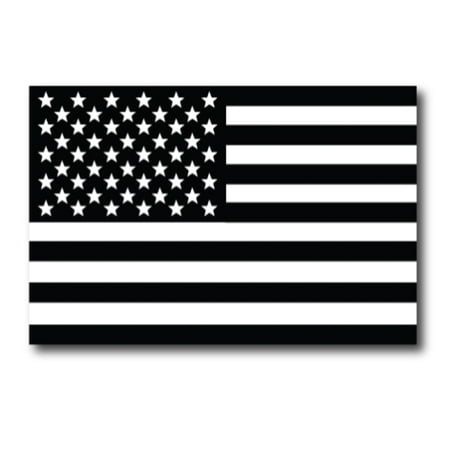 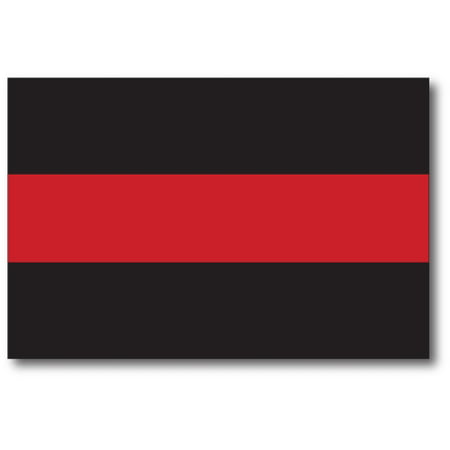 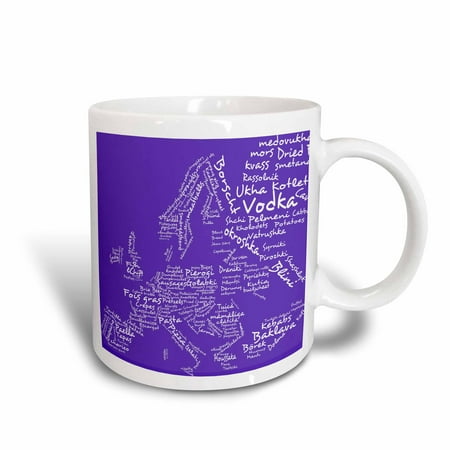 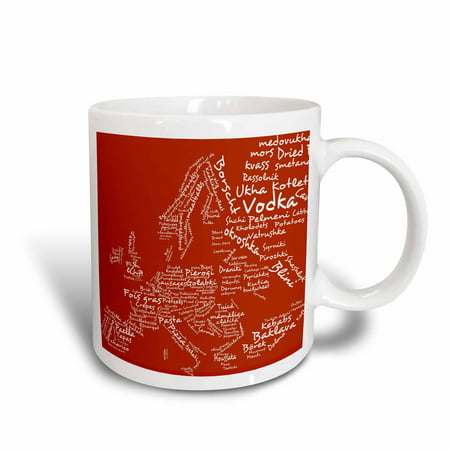 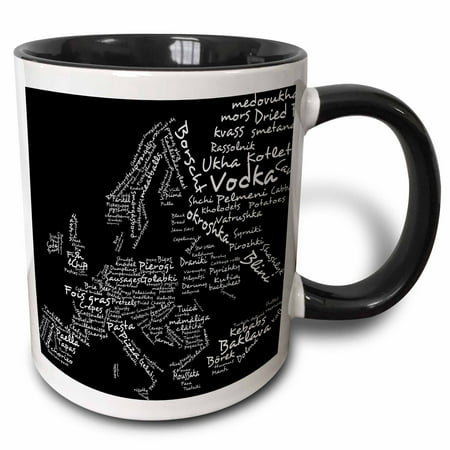 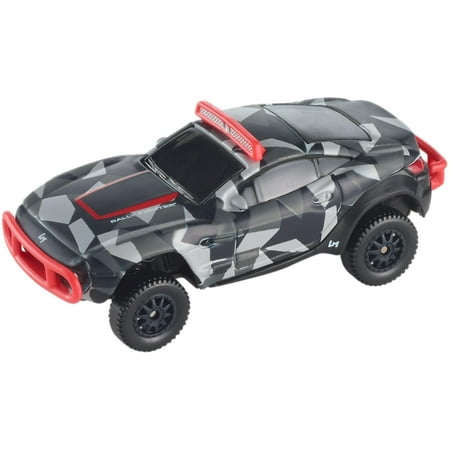 Fast & Furious Camo Series Local Motors Rally Fighter VehicleCategory: Local Food FighterFast & Furious is the action-Packed global film franchise built on speed, pulse-pounding stunts, and supercharged cars. There are six 1:55 scale vehicles in this assortment inspired by the iconic street racers that star in the Fast & Furious movies! Each different diecast vehicle has unique camouflage themed decos. Fans of street racing, muscle cars, trucks, tanks, and followers of the Fast & Furious phenomenon are going to want to collect them all! 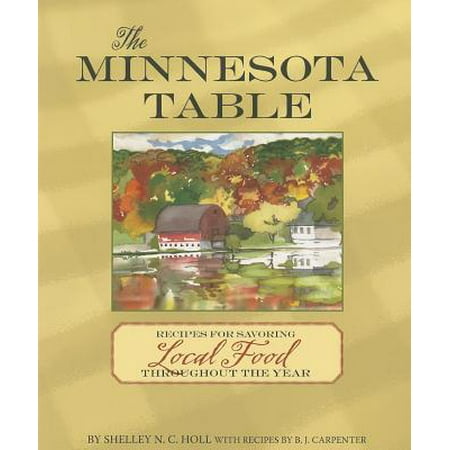 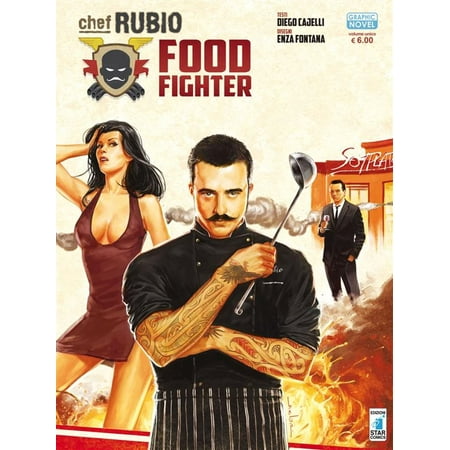 Mike and I were on our first ever adventure around the west side of Capul Island when we stumbled upon something... It looked like a Maruya, but it turned out to be a local banana snack we had never experienced before! This video is just a continuation of our adventure around Capul! From friendly locals, to beautiful beaches, to local food... it was such a wonderful day for Mike and I. I have to say, I really appreciate all the education and language the locals were sharing with us! If y...