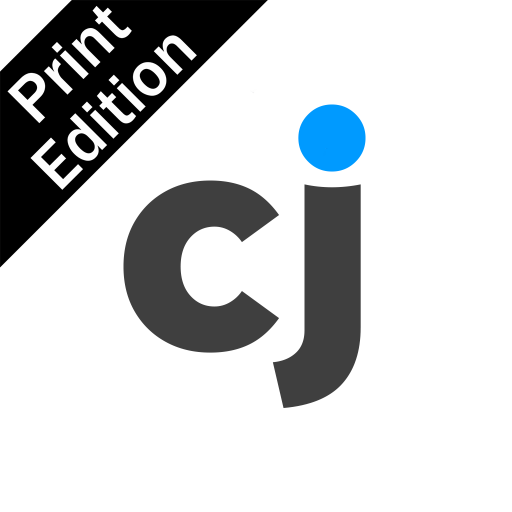 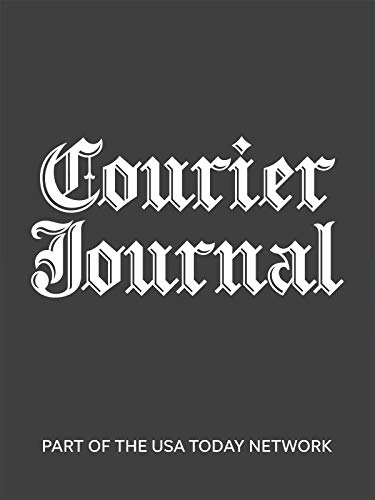 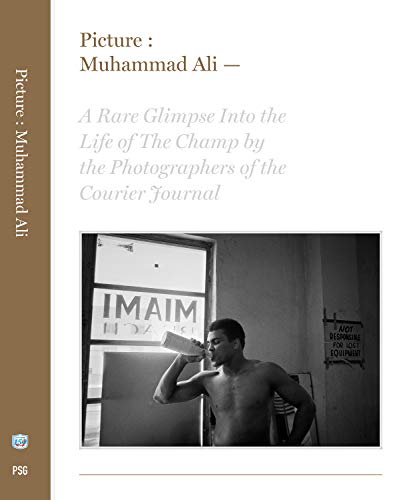 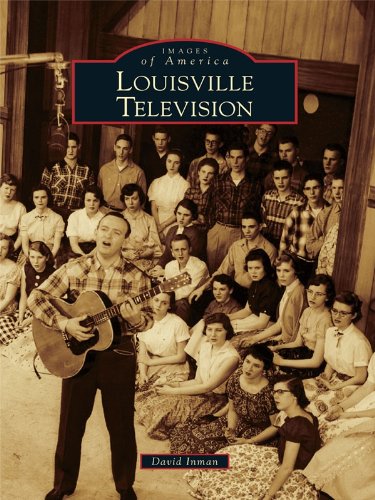 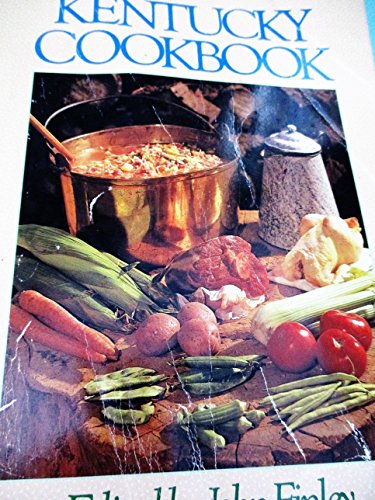 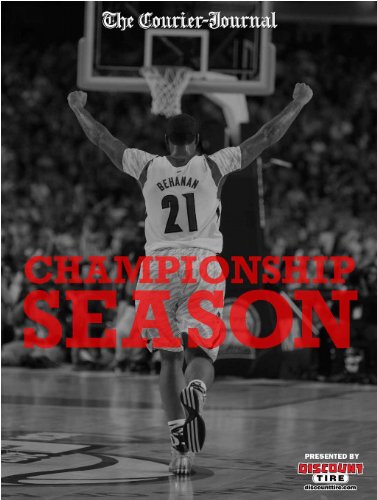 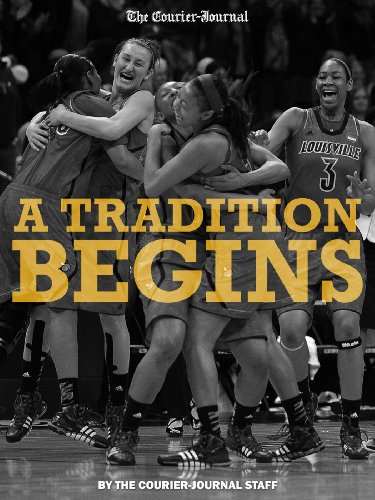 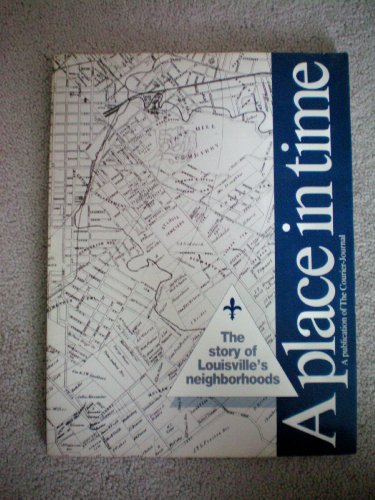 A Place in Time -- The Story of Louisville's NeighborhoodsASIN: B002OKTHU8 / 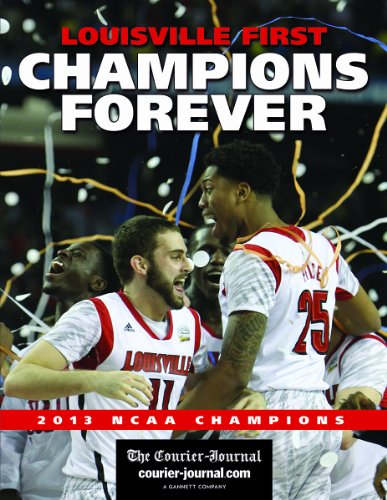 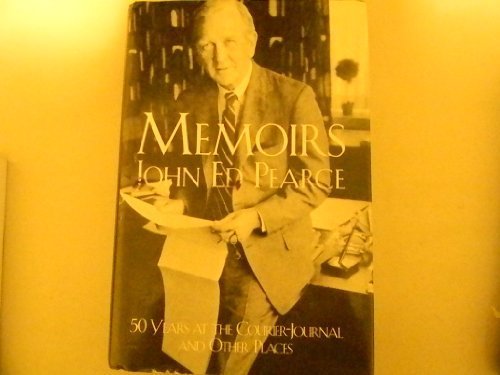 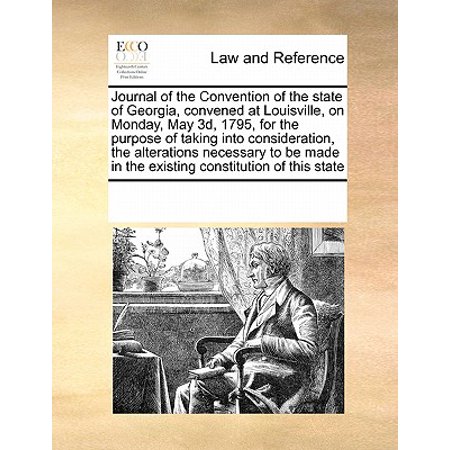 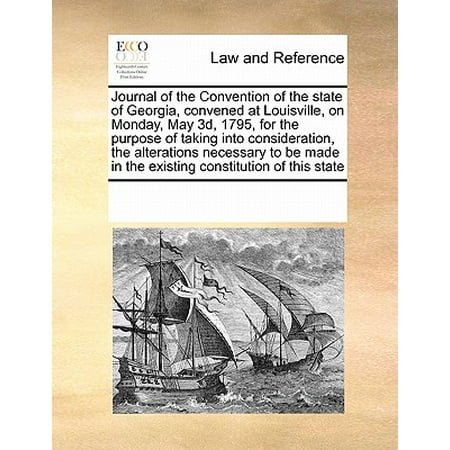 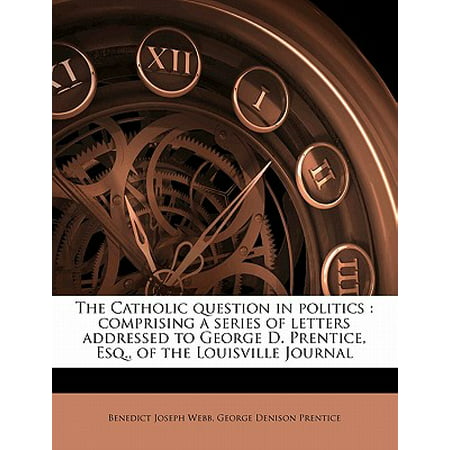 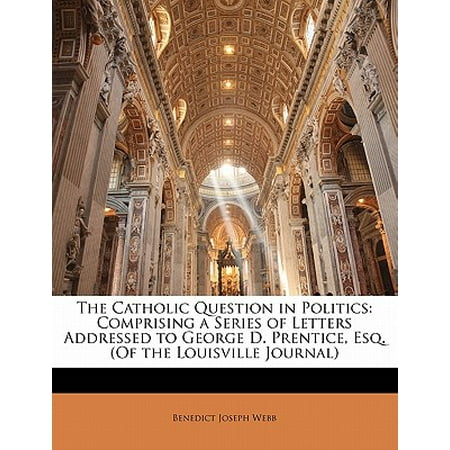 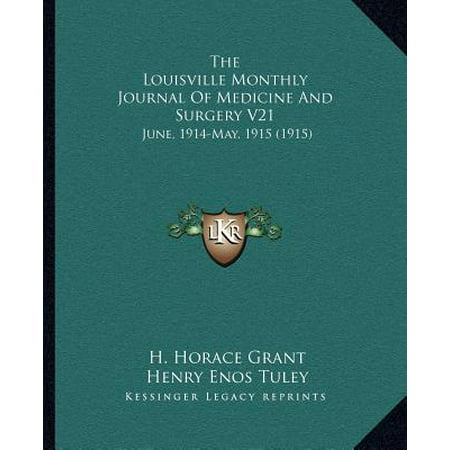 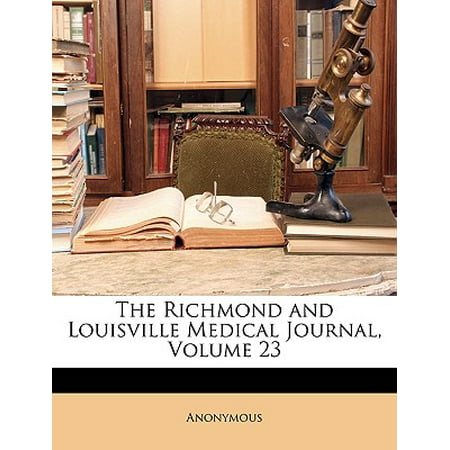 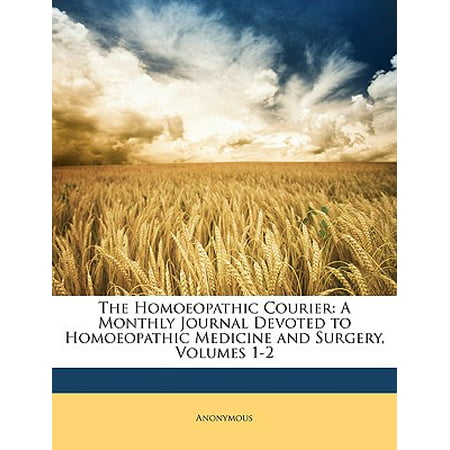 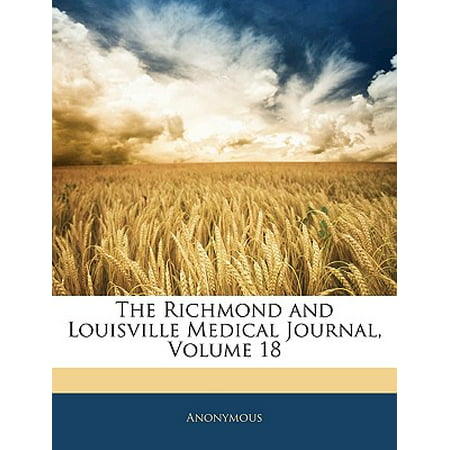 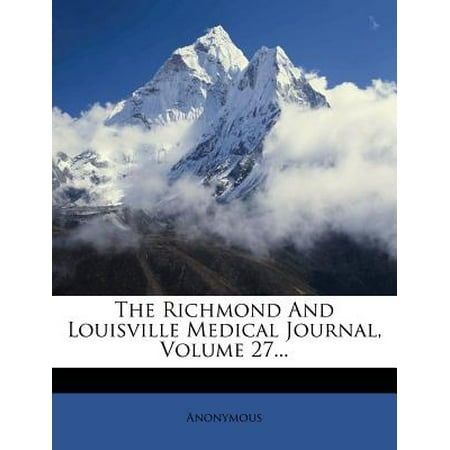 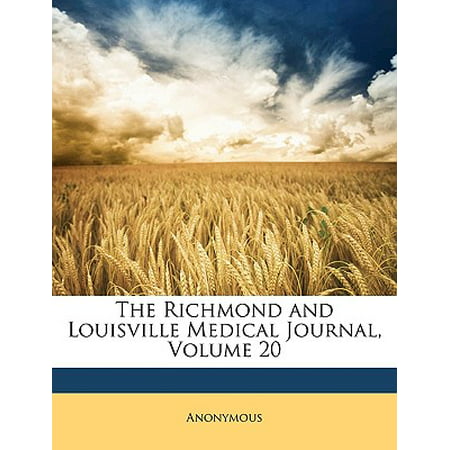 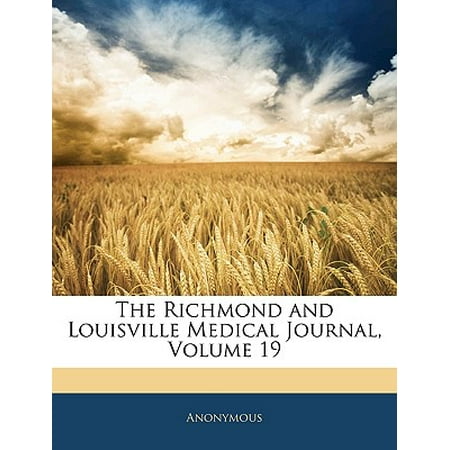 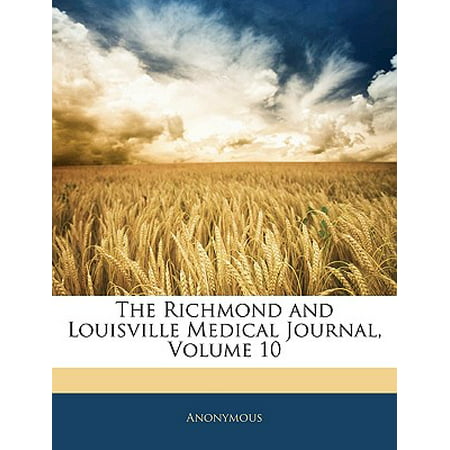 Courier Journal's 150th Anniversary: A look back on the 1989 Standard Gravure shooting

In 1989, a former Standard Gravure employee killed seven people and himself at the Courier Journal's building. A look back. Video by Nikki Boliaux

Louisville/Jackson St Highlights from the Courier-Journal

The CJ produced this nice video from the Louisville vs Jackson State basketball game.