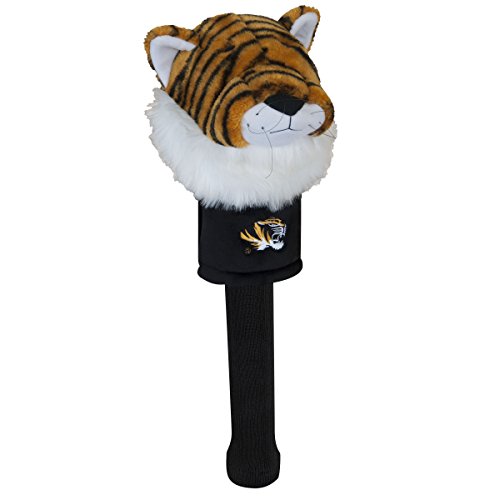 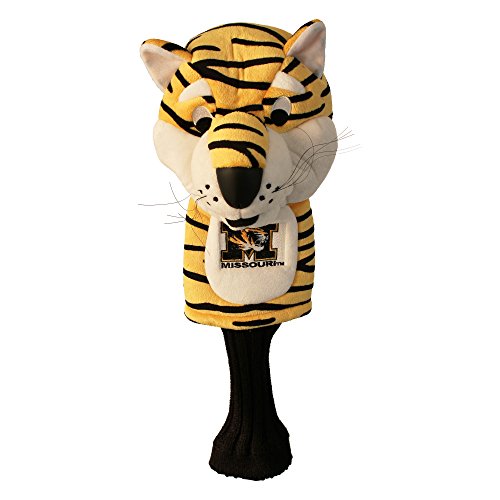 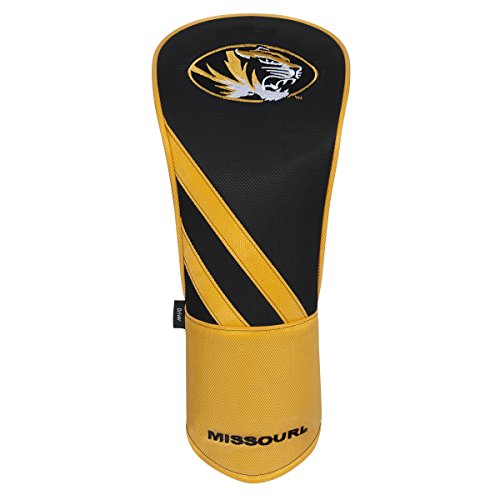 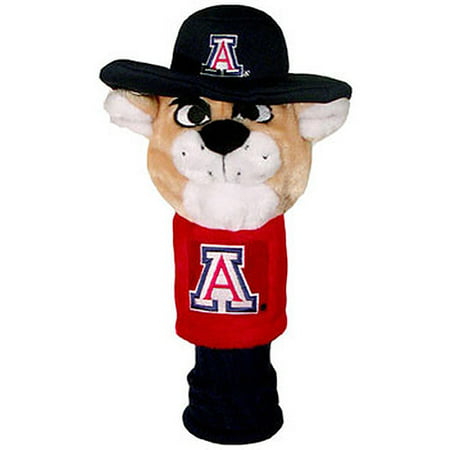 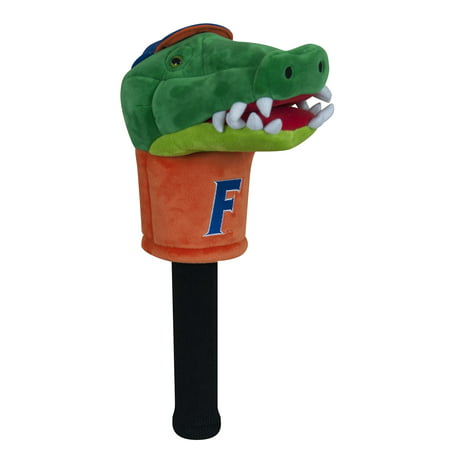 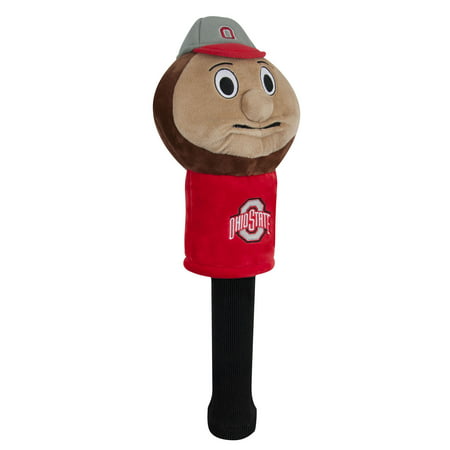 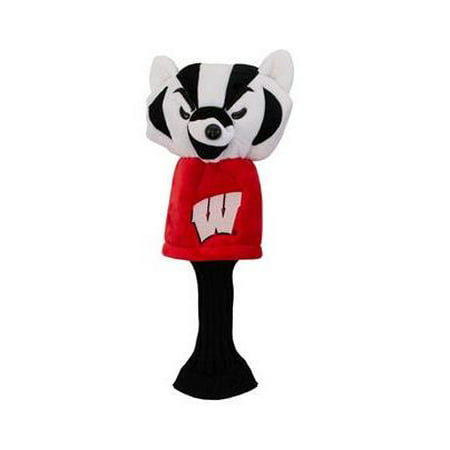 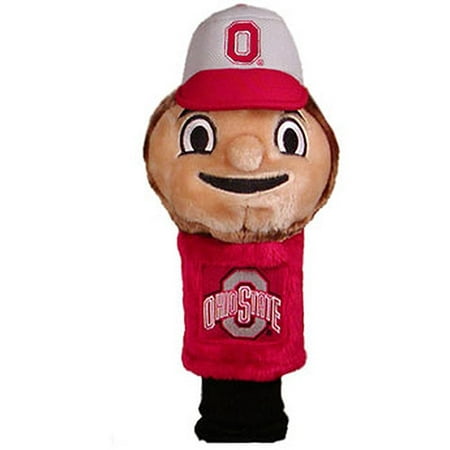 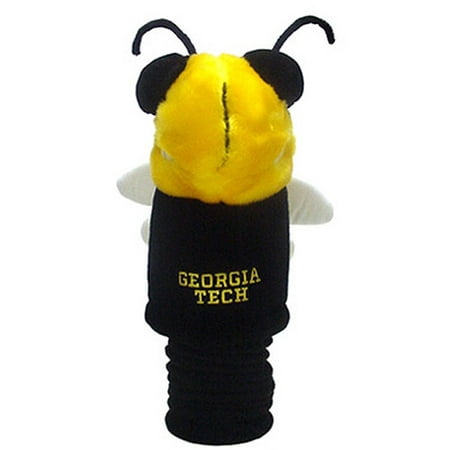 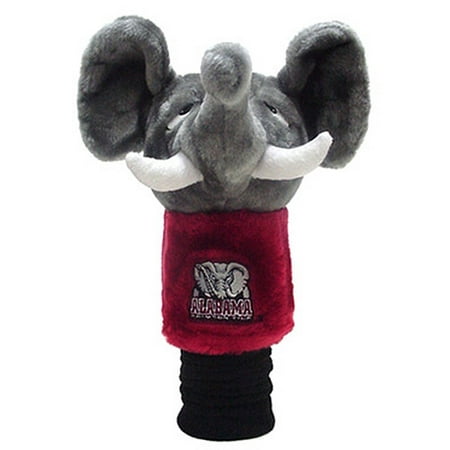 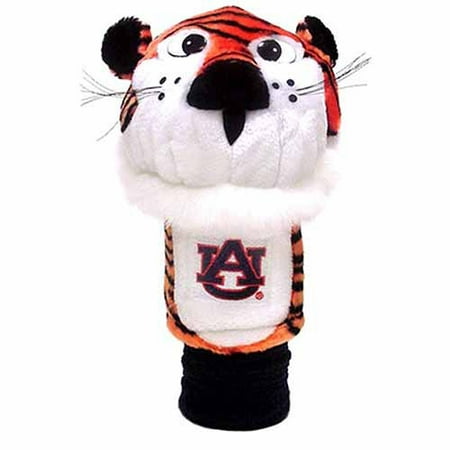 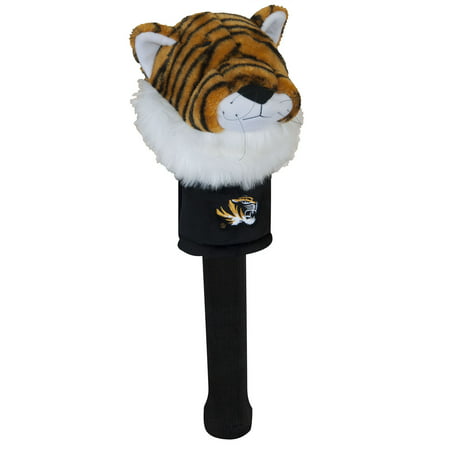 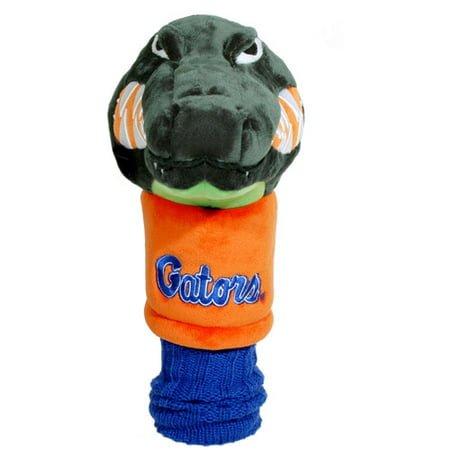 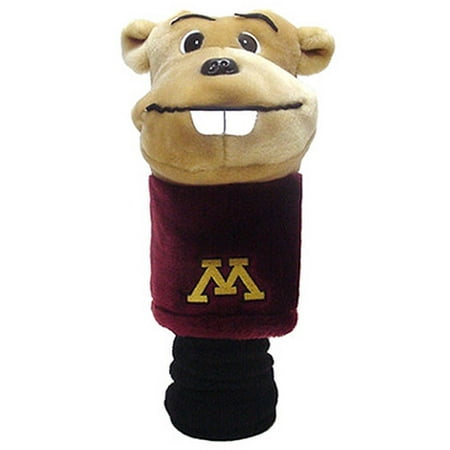 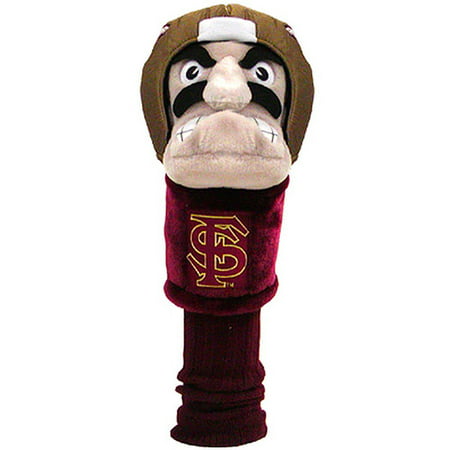 Duck and Cover staring Bert the Turtle is a 1951 Civil Defense Film Written by Raymond J. Mauer and directed by Anthony Rizzo of Archer Productions and made with the help of schoolchildren from New York City and Astoria, New York, it was shown in schools as the cornerstone of the government's "duck and cover" public awareness campaign. According to the United States Library of Congress (which declared the film "historically significant" and inducted it for preservation into the National Fil...