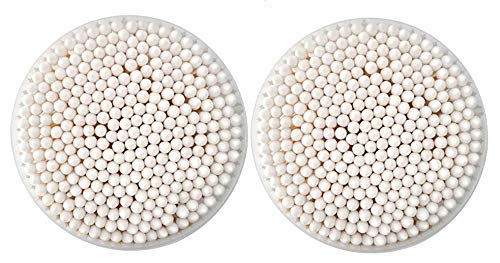 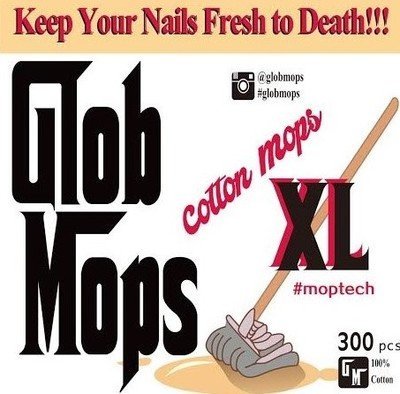 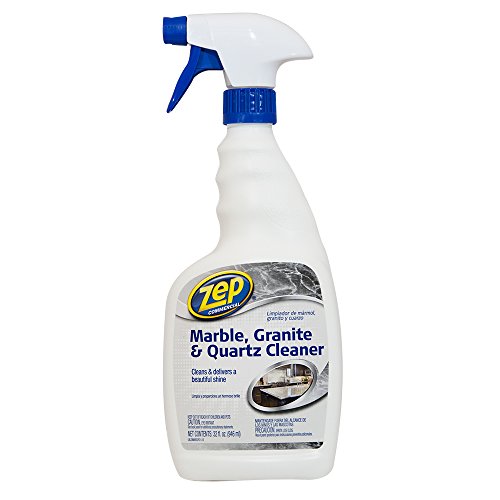 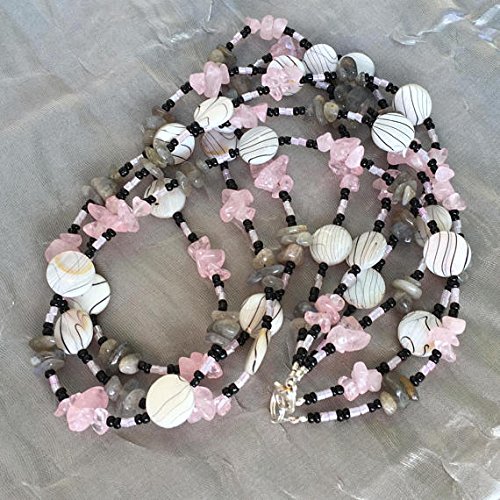 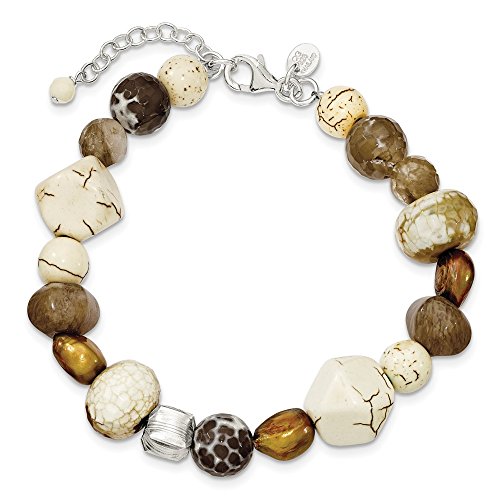 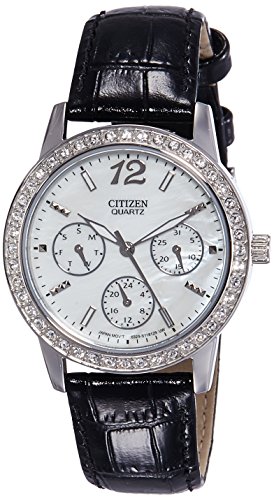 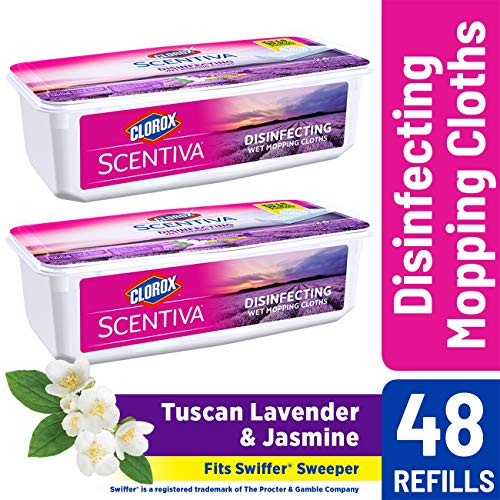 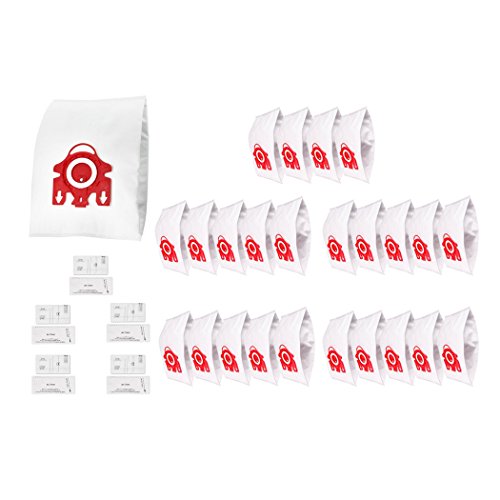 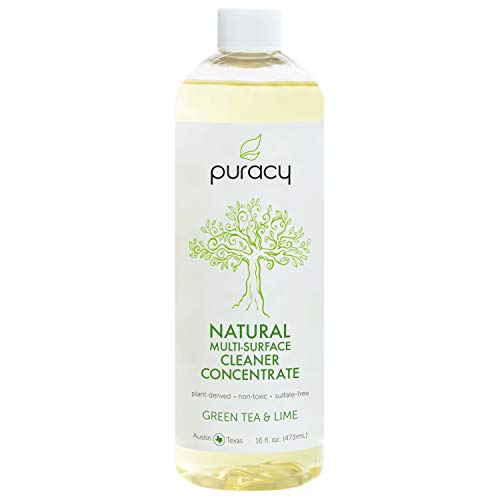 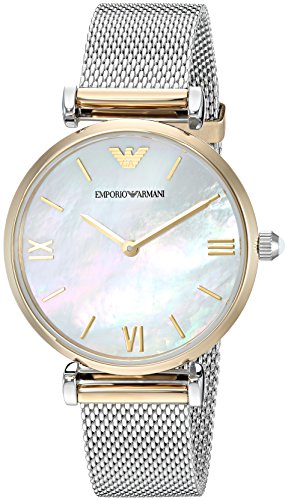 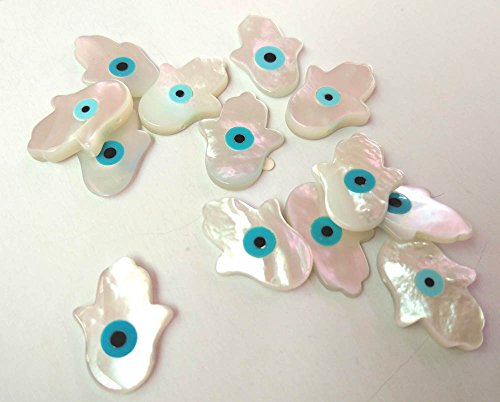 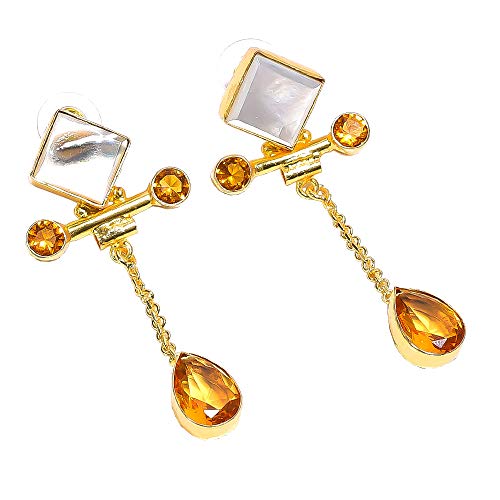 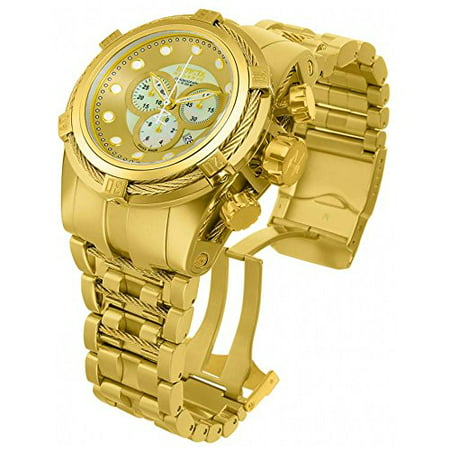 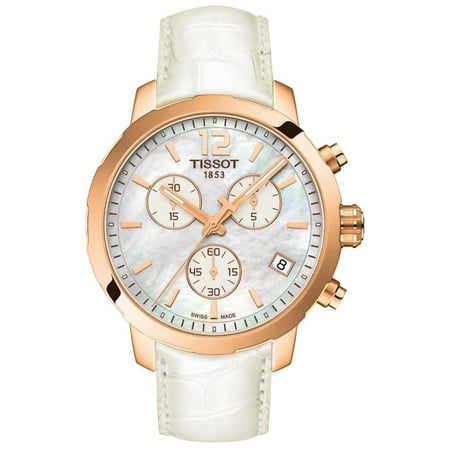 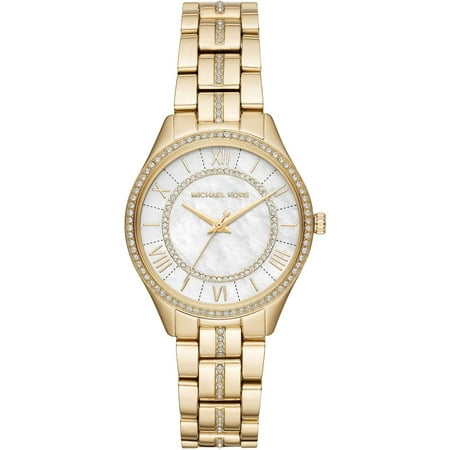 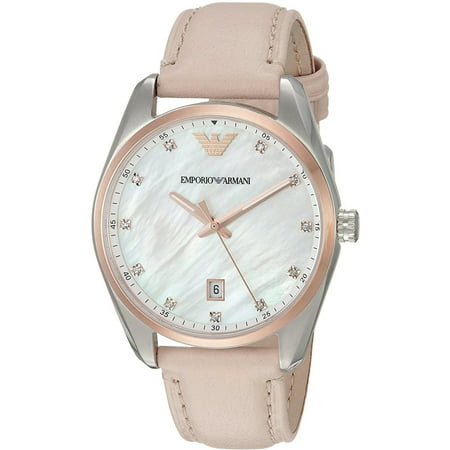 Emporio Armani Women's 36mm Pink Leather Band Steel Case Quartz MOP Dial Analog Watch AR6133Category: Quartz MopEmporio Armani watches exemplify style and reliability. They are designed for people who lead and modern lifestyle and want to dress with a sense of casual sophistication. The spirit of these timepieces is youthful, balancing a contemporary style with classic, high-grade materials. The Armani philosophy states - a watch tells more than the time, it reveals something about the wearer. 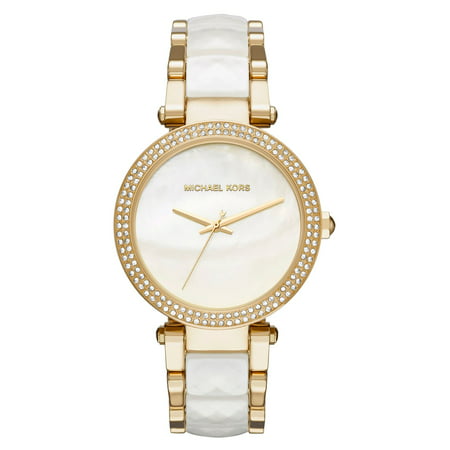 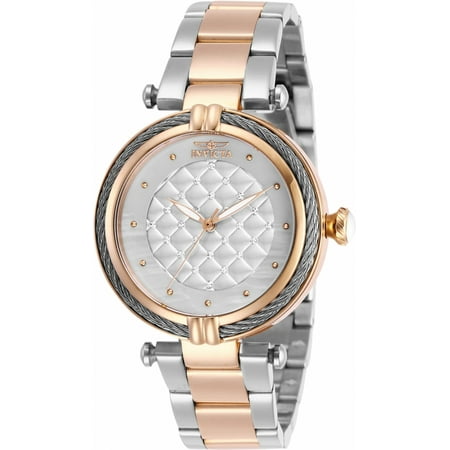 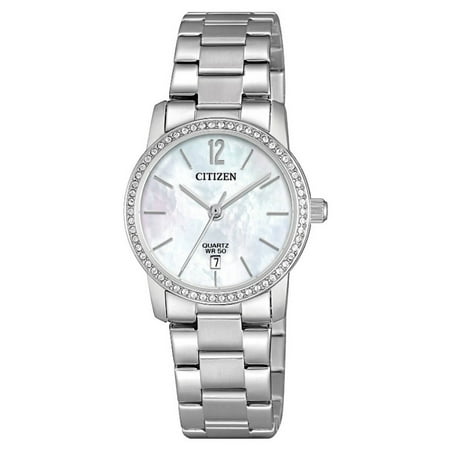 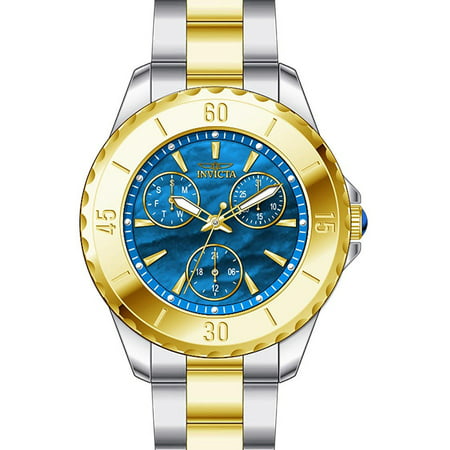 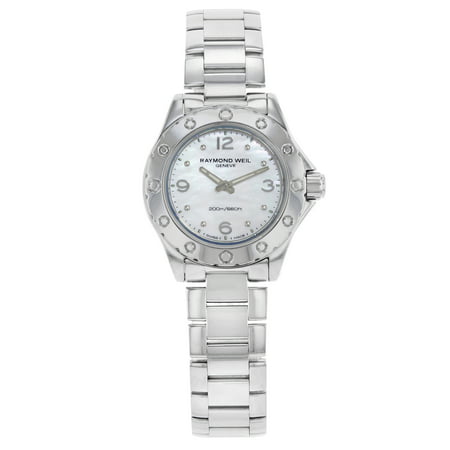 Raymond Weil Spirit Steel White MOP Quartz Ladies Watch 3170-ST-05915Category: Quartz MopThis display model Raymond Weil Spirit 3170-ST-05915 is a beautiful Ladies timepiece that is powered by a quartz movement which is cased in a stainless steel case. It has a round shape face, no features dial and has hand sticks & numerals style markers. It is completed with a stainless steel band that opens and closes with a fold over clasp with double push button safety. This watch comes with original box and authenticity card. It ships worldwide with 30 day hassle free return and backed by a three year warranty provided by Chronostore. 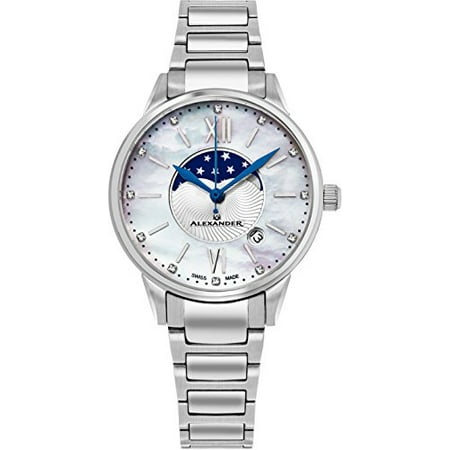 Monarch Vassilis Moon Phase MOP Womens Swiss Quartz SS Watch AD204B-01Category: Quartz MopAlexander Story Alexander was the pupil of the storied Greek philosopher Aristotle. He was intelligent, quick to learn and extremely well read. His personality defined charisma, and his obsession with success allowed him to conquer most of the world at the time. He left a significant legacy beyond his conquests as he founded some twenty cities that bore his name. Under his rule, Greek culture spread from West to East as the Persian Empire fell to his armies. Alexander became an icon, against which all future military leaders would aspire to be measured. Even today, military academies throughout the world still teach his strategies and tactics. Dawn of a Brand It is against the backdrop of the historical Alexander the Great, his achievements and strength of character, that the Alexander watch brand was born. Alexander timepieces exude character, resiliency, and enduring magnetism, much like their namesake. Supreme confidence surrounds the wearer as these timepieces accompany her on daily journeys. These timepieces incorporate the best in watchmaking heritage with modern day technology and contemporary aesthetic sensibilities. They stay true to tradition, yet are fitted with an added dimension of prevailing design and chic personality. Constructed with a signature demeanor, they are a bold statement in the world of wristwatch fashion. Alexander manufactures its luxury wristwatches in Biel, Switzerland. The ancient town of Biel/Bienne, the metropolis of Swiss watchmaking, lies at the eastern end of Lake Biel, at the foot of the Jura in the delightful Lake Region of Switzerland in the canton of Bern. It is here where the Swiss craft of watchmaking is still fostered and advanced. Values The Alexander blueprint stresses quality workmanship and contemporary aesthetics. We take pride in our ongoing quest to continuously design, develop, manufacture and assemble exquisite timepieces. 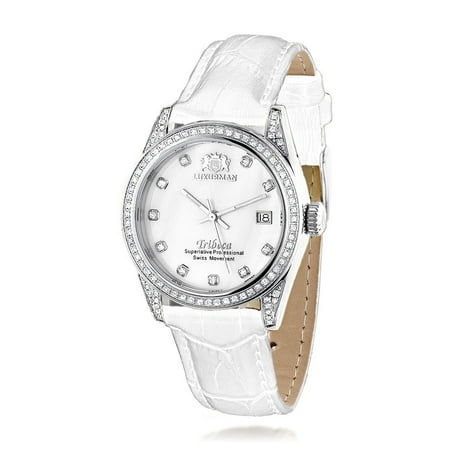 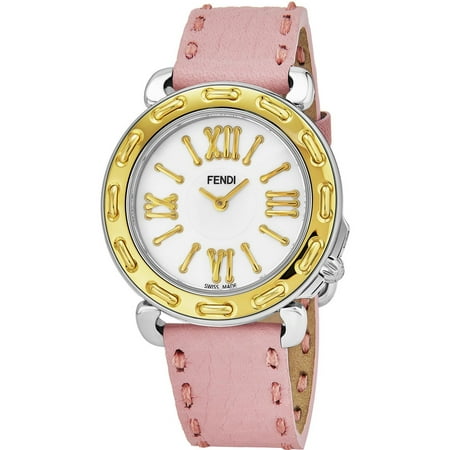 Women's Selleria 35mm Pink Leather Band Steel Case Swiss Quartz MOP Dial Watch F8001345H0.SN07Category: Quartz MopFendi is an Italian designer of fashionable merchandise including furs, fragrances, eyewear, writing instruments, and of course timepieces. It was launched in 1925 by Edoardo and Adele Fendi, as a fur and leather shop in Via del Plebiscito, Rome; but today it is a multinational luxury goods brand owned by LVMH with Karl Lagerfeld as the creative director.