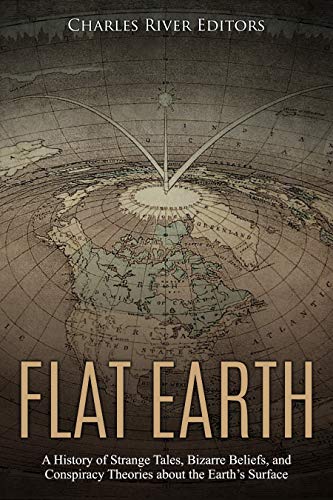 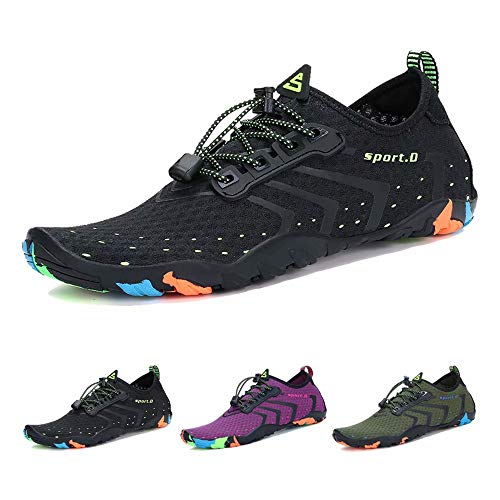 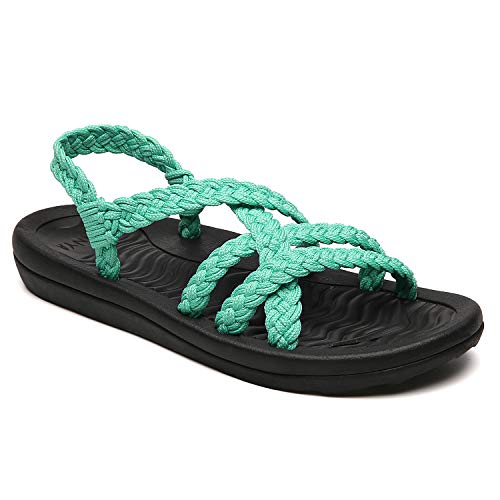 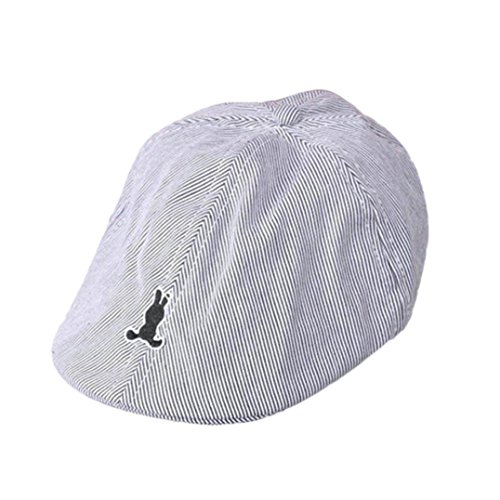 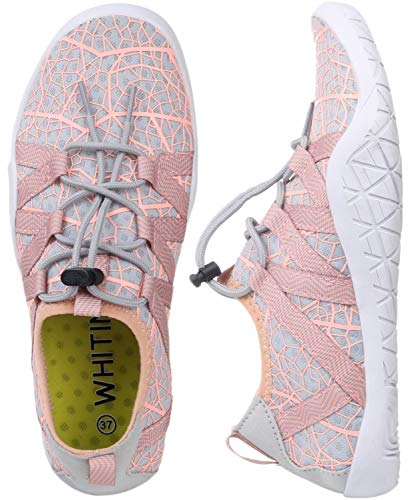 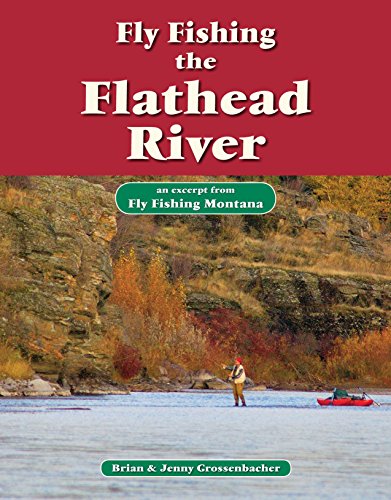 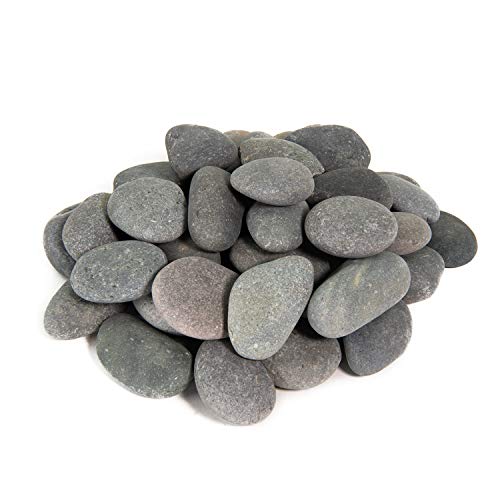 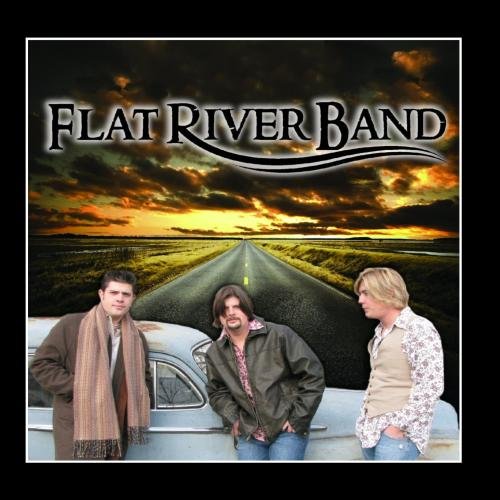 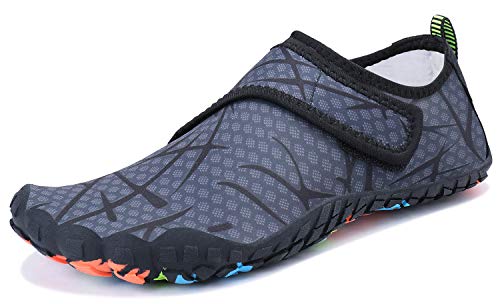 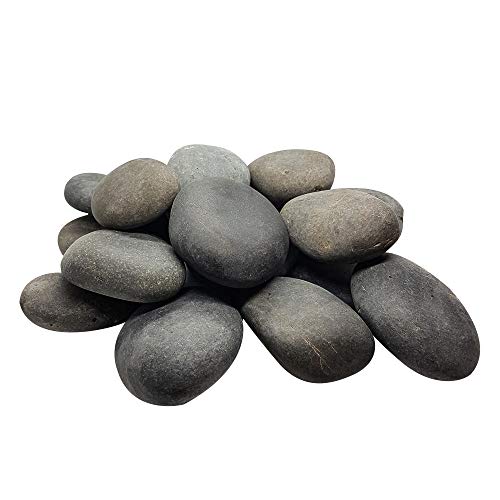 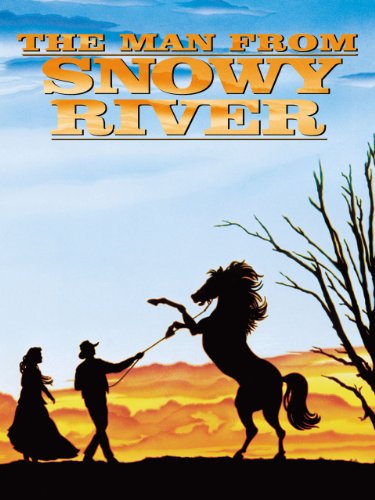 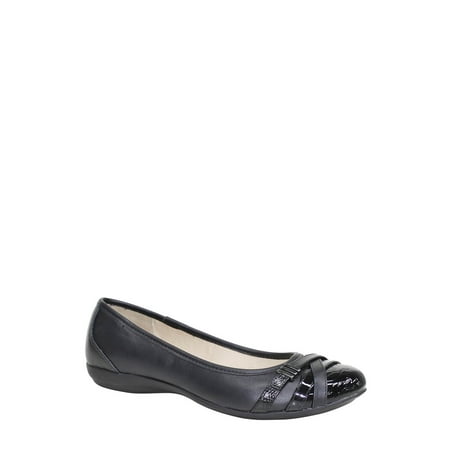 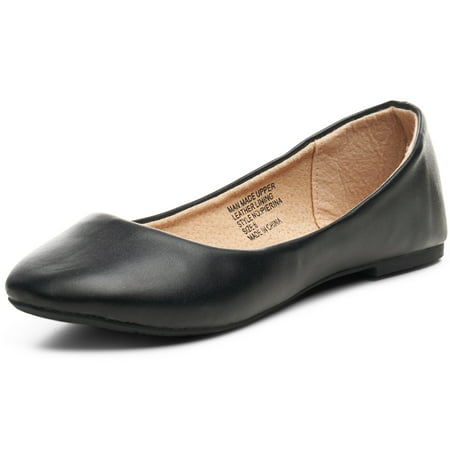 Alpine Swiss Pierina Womens Ballet Flats Leather Lined Classic Slip On ShoesCategory: River FlatsFREE SHIPPINGPierina Ballet FlatsBy: Alpine SwissMSRP $38.50This comfortable shoe will be your go to when you want to kick off your heels but still look stylish.A comfortable Flat loafer is an essential part of every closet.Pierina Ballet Flats have just the right amount of cushioning to take you from work to weekend!Product Features:Luxurious Genuine Suede Leather InteriorSuper ComfortableFaux Leather UpperRubber Treaded OutsolesRounded ToeTagless Footbed for comfortSize Runs Small.We offer a wide range of comfortable Flats.  Be sure to check our complete selection, Chances are you will also love one of our other styles as well.Alpine Swiss donates 2500 meals every day to hungry children in the U.S. and around the world through our partnership with Children’s Hunger Fund.These meals are hand delivered in a Food Pack, which will contain enough food to feed a family of 4-5 for a week to the homes of the needy by trained volunteers in their community, establishing relationships that foster genuine care. Your purchase fuels this effort!Thank you! 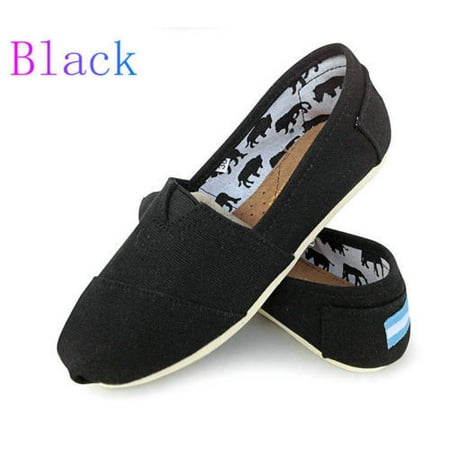 Norty - Young Mens Water Shoe - Mens beach water shoe for sand, water parks and river beds. 5 toe Aqua Wave Style. Young Mens style fits boys and teens ages 11-16 - Runs 1 Size SmallCategory: River FlatsBetter Traction No Matter Where You Go. Beaches, rivers and even pools can present challenges for your feet - from slippery, moss-covered rocks to broken glass and sizzling concrete. Norty Young Mens Aqua Water Shoes keep a low profile while providing excellent traction and maximum protection from unexpected underwater hazards. Designed With Water Sports In Mind. If you love to be active in the water, whether swimming, surfing, snorkeling or whitewater rafting and kayaking, you'll appreciate how the Norty Water Socks hug your feet. Breathable mesh allows water and air to flow freely - which helps the shoes dry fast. Stretchable neoprene uppers provide a protective layer but are easy to slip on and off even when wet. Cinches Tight With A Drawstring Cord or Strong Fabric Closure. You won't have to worry about your aqua socks flying off your feet at inconvenient times when you're navigating fast-moving water or running along the beach. The drawstring cord style cinches tight and provides a secure fit or the strong fabric closure style keeps your shoes in place no matter what the circumstance. This Young Mens style fits teens ages 11-16 and runs 1 size small. This Youngs Mens Boys style Fits Teens Ages 11 thru 16 and RUNS 1 SIZE SMALL SO ORDER 1 SIZE LARGER to insure a perfect fit. No Question Asked 30-Day Guarantee. No need to guess - take a full 30 days to ensure they fit. If they don't meet your expectations, simply return them unworn for a no questions asked refund. Order Your New Norty Mens Aqua Sock Wave Water Shoes Today and Get Out and Enjoy the Water 38900 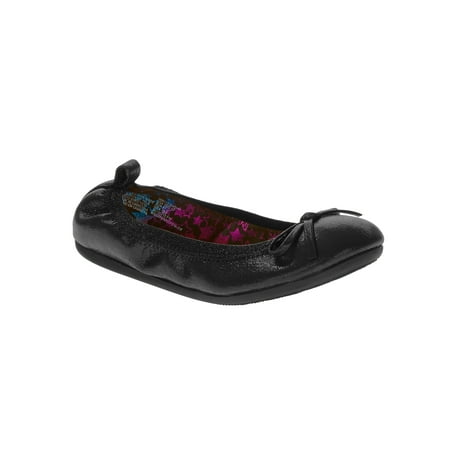 Wonder Nation Girls' Scrunch FlatCategory: River FlatsDress up a child for photos, school or other occasions with Wonder Nation Scrunch Flat Shoes. They feature a stylish bow detail on the toe and a tab on the heel for easy putting on and taking off. This pair of girls' flat shoes is available in a selection of fun colors to coordinate with a variety of outfits.Kids deserve clothes that are fun to wear, made to last and celebrate their relentless sense of wonder. That's why Wonder Nation offers effortless outfit options and durable, adorable styles for kids on the move. 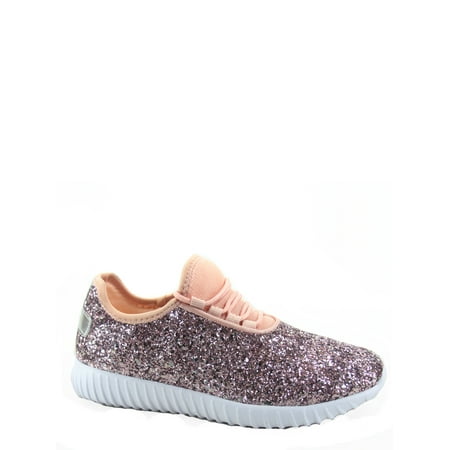 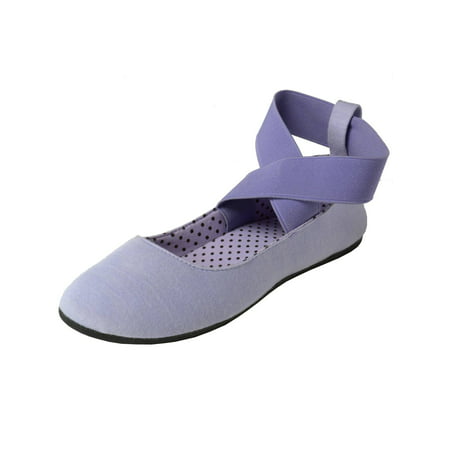 Alpine Swiss Peony Womens Ballet Flats Elastic Ankle Strap Shoes Slip On LoafersCategory: River FlatsFREE SHIPPINGPeony Ballet FlatsBy: Alpine SwissMSRP $42.50This comfortable shoe will be your go to when you want to kick off your heels but still look stylish!Product Features:Runs small, Full Sizes Only- Half Sizes Please Round UpSlip On Ballet Flat with Elastic Ankle Strap for Security and StyleLightly Padded Insoles for ComfortRound Closed-Toe Ultra-Feminine StyleRubber Treaded OutsolesMan Made UpperTagless Footbed for comfortAlpine Swiss donates 2,500 meals every day to hungry children in the U.S. and around the world through our partnership with Children’s Hunger Fund. These meals are hand delivered in a Food Pack, which will contain enough food to feed a family of 4-5 for a week to the homes of the needy by trained volunteers in their community, establishing relationships that foster genuine care. Your purchase fuels this effort! Thank you! 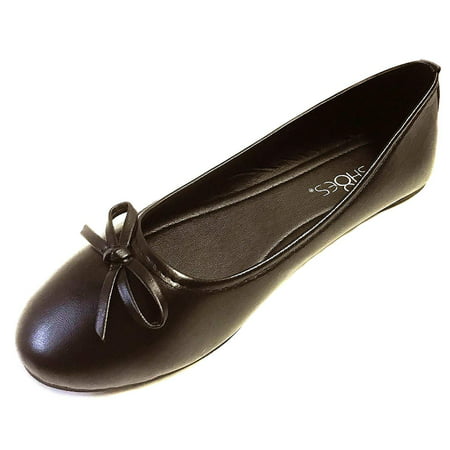 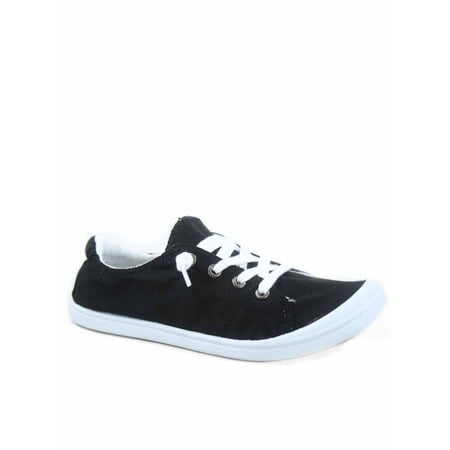 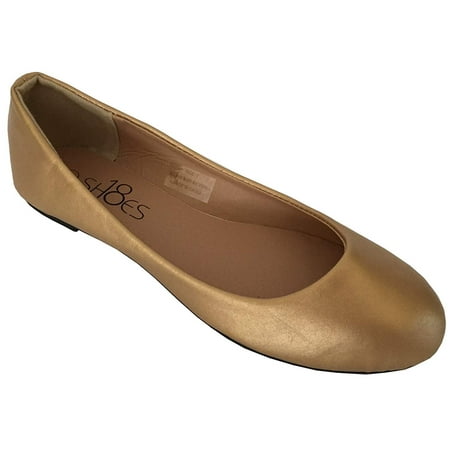 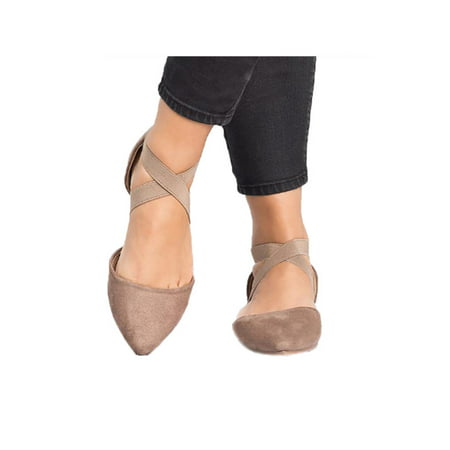 I have been inshore wade fishing the Indian river lagoon around Ft. Pierce and Stuart for about a year now. This was my first encounter with a gator speckled trout (sea trout). These are smart, elusive and aggressive fish that stalk and landing them generally ends with heartbreak as they have soft mouthes and spit hooks very easily. This was a BIG trout on a topwater lure, but i'm still after that GIANT 30+ inch fanged monster. Subscribe to Juno Ryans Channel: http://bit.ly/JunoRyanYT *Th...

What a pleasure to shoot an episode of Flats Class with CCA Star Tournament Director, Leiza Fitzgerald. She revealed to our fans some great backcountry fishing in the Crystal River area and also gave up some valuable info on the upcoming Star Tournament organized by the CCA!