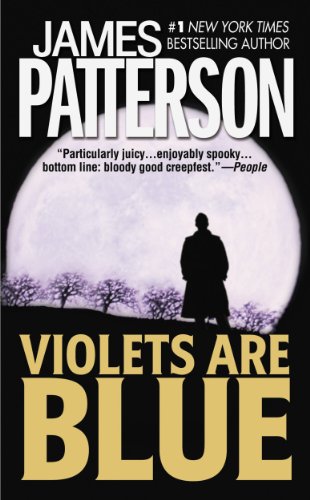 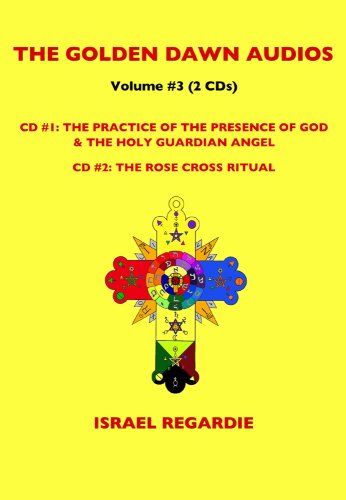 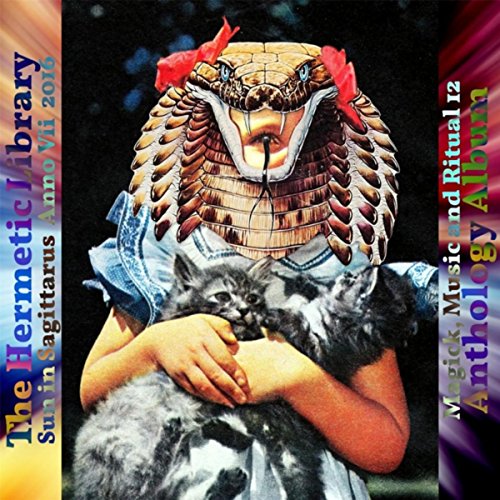 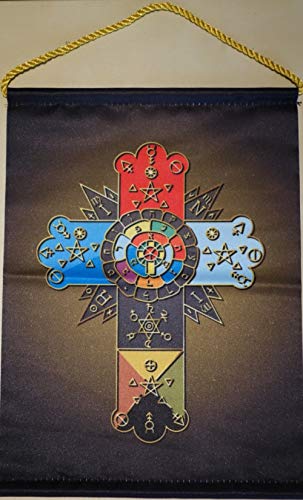 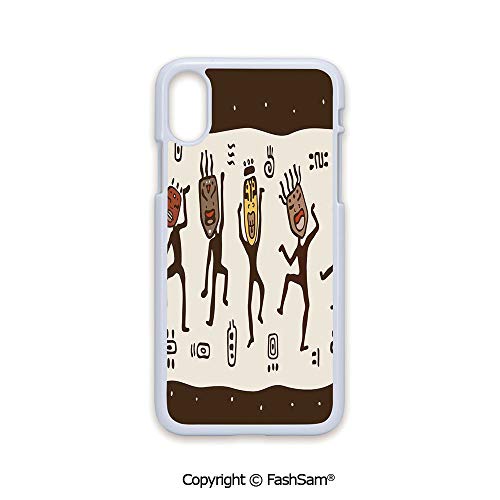 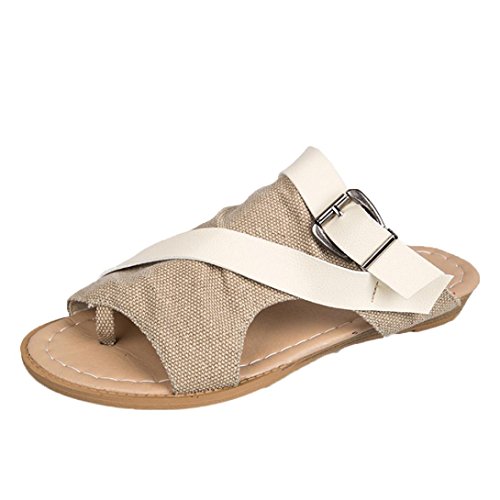 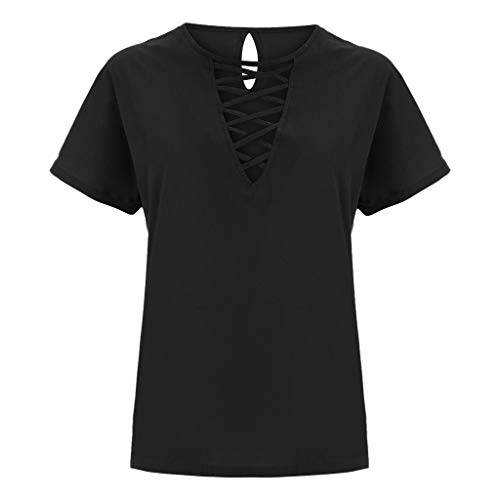 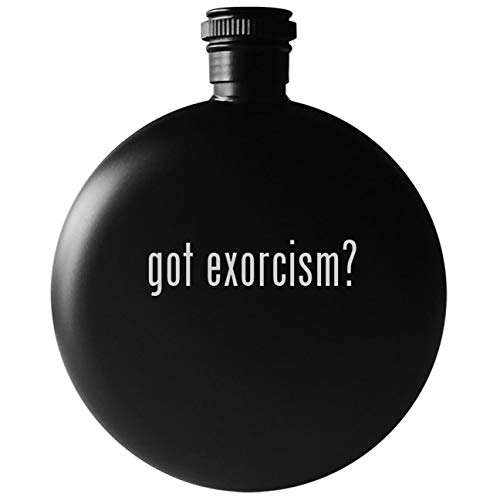 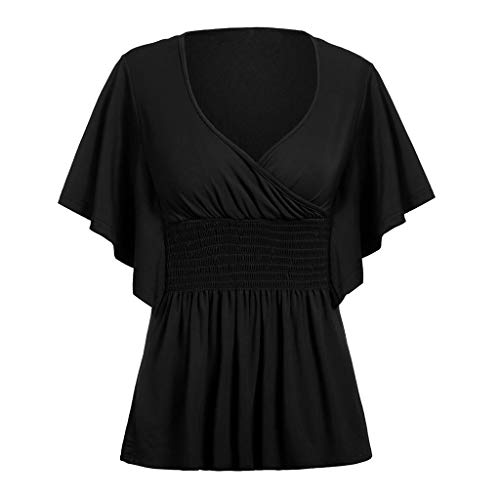 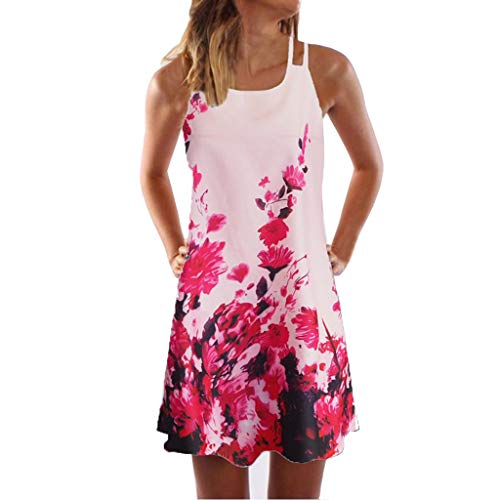 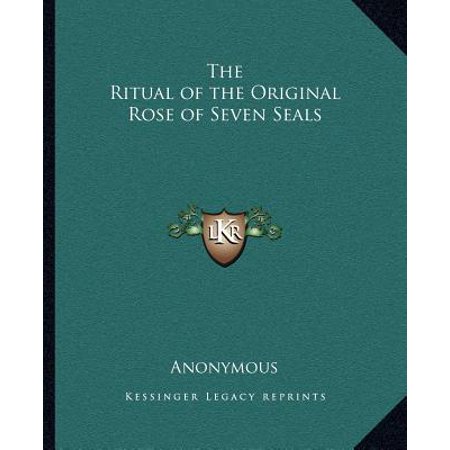 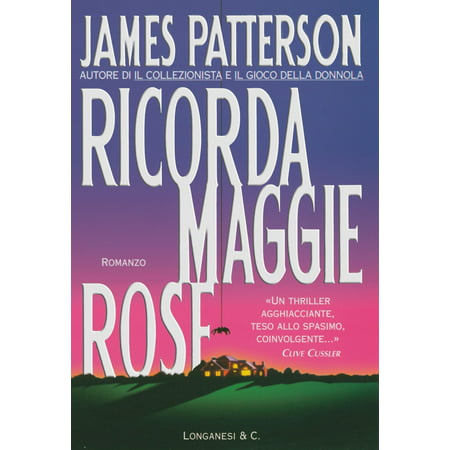 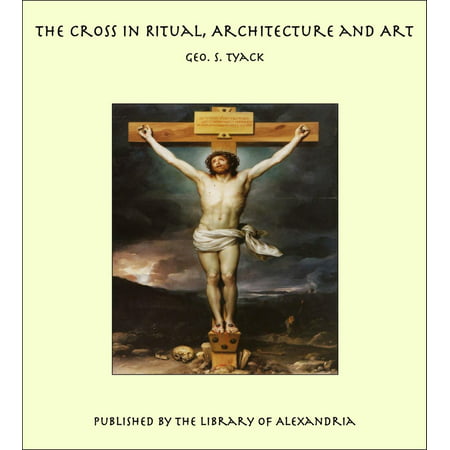 The Cross in Ritual, Architecture and Art - eBookCategory: Rose Cross RitualIt is strange, yet unquestionably a fact, that in ages long before the birth of Christ, and since then in lands untouched by the teaching of the Church, the Cross has been used as a sacred symbol. The Aryan tribes, ancestors of most of the European nations, so regarded a cross of curious form, whose four equal arms were all turned midway at a right angle. The excavations of Dr. Schliemann on the site of ancient Troy have brought to light discs of baked clay stamped with a cross. It is well known that the crux ansata, or Tau Cross (T), sometimes with the addition of a ring, as if for suspension, at the top, is found in Egyptian inscriptions. The Greek Bacchus, the Tyrian Tammuz, the Chaldean Bel, and the Norse Odin, were all symbolized to their votaries by a cruciform device. The Spanish conquerors of Mexico found the cross already an object of reverence among the Aztecs, carved on temple walls, on amulets, and on pottery; so, too, in North America, specimens of shell-work, engraved with crosses of various forms, have been unearthed from mounds raised by the native Indian tribes. It is further interesting to note that the sign was frequently regarded as an emblem of deity, or as a symbol of favourable import. To the Egyptians it spoke of a future life; to the Aryans of fire, itself emblematic of life; the Mongolians lay it, drawn on paper, on the breasts of their dead; and the Buddhists of Thibet see in it a mark of the foot-print of Buddha. In all this the Christians of the first age would have rejoiced, claiming it as a world-wide prophecy of the Cross of the Redeemer, just as they drew a similar lesson from the frequency with which the cross forms, more or less roughly, the shape of the ordinary implements of man’s handicraft. “Consider all things in the world,” writes Justin Martyr, in his apology addressed to the Emperor Antoninus Pius, “whether without this form they could be administered or could have any community. For the sea is not crossed except that trophy which is called a sail remain safe aboard the ship; nor is the earth ploughed without it; diggers and mechanics do not their work except with tools of this shape. And the human form differs from that of brute beasts in nothing but in being erect, and having the arms extended. The power of this figure is even shown by your own symbols, on what are named ‘vexilla’ and trophies, with which all your processions are made, using these, even though unwittingly, as signs of your authority and dominion.” Although we should be unwilling to-day to accept as argument all that a pious, yet simple, fancy, or the warmth of a fervid rhetoric, suggested to men of former times; it would, nevertheless, be equally, or more absurd for us to follow others, who have endeavoured to trace the mere survival of heathen custom in the Christian use of the Cross. That such is not the case is clear, in spite of a few parallels in teaching as curious as those above referred to, from the fact that the Cross amongst us symbolizes the Faith, not as an arbitrary or mystic sign, but as the natural expression of an historical fact 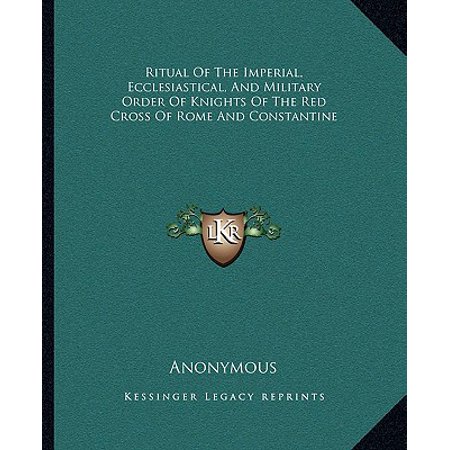 Ritual of the Imperial, Ecclesiastical, and Military Order of Knights of the Red Cross of Rome and ConstantineCategory: Rose Cross RitualTHIS 52 PAGE ARTICLE WAS EXTRACTED FROM THE BOOK: Text-Book of Advanced Freemasonry, by Anonymous . To purchase the entire book, please order ISBN 1564593347. 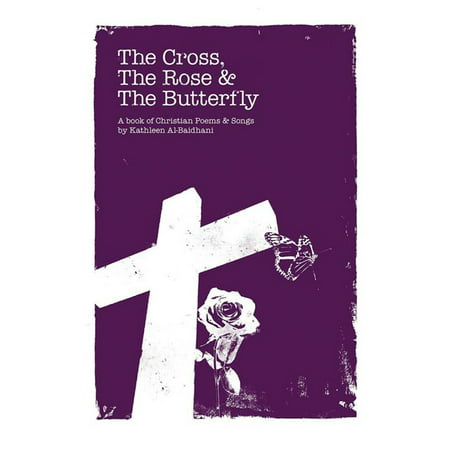 The Cross, the Rose & the Butterfly - eBookCategory: Rose Cross RitualThis book is a book of songs and poems that I believe the Lord gave to me through my journey with him. He speaks to me not only in the situations of trials and struggles but also in the victories of my life. Some of the poems and songs he has given me are for other people like, You Are Called To Be My Disciples. However, in essence, I believe the book is there to help me and others as well to know him and to fall in love with him again and to trust him. I believe that when people read this book, they will identify with it, and also that The Lord will meet their needs and set them free. 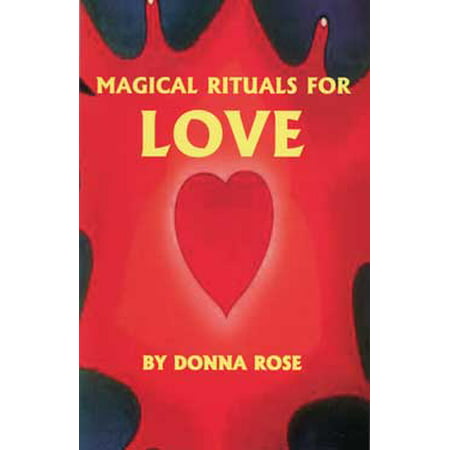 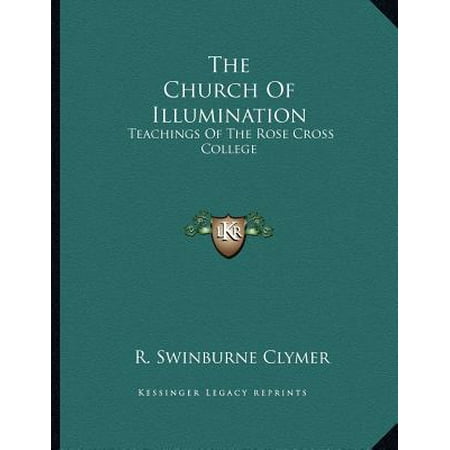 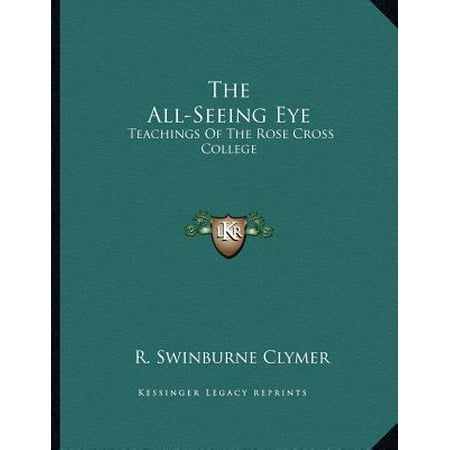 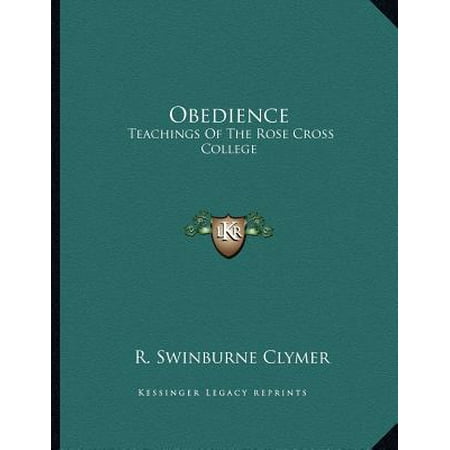 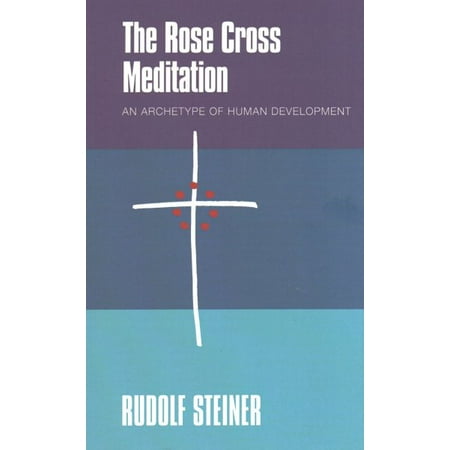 The Rose Cross Meditation : An Archetype of Human DevelopmentCategory: Rose Cross RitualThe Rose Cross meditation is central to the Western, Rosicrucian path of personal development as presented by Rudolf Steiner. He repeatedly referred to the meditation as a "symbol of human development" that illustrates the transformation of human instincts and desires, which work unconsciously in the soul, and in thought, feeling, and the will. Through personal development, the "I," or essential self, can gain mastery over these unconscious forces of the soul. The Rose Cross meditation features the red rose as the image to which a student, via specific means, aspires. Added to the plant is the black cross, which points to the mystery of death and resurrection and provides a symbol of the higher development of the human "I." The metamorphosis of the roses and the cross into the symbol of the Rose Cross is brought about by the one's inner efforts, creating an entirely new image. This becomes the starting point for further steps along the meditative path. The Rose Cross meditation is the only pictorial meditation whose content and structure Steiner described in such detail. In this invaluable book, the editor has gathered virtually all Steiner's statements on this subject, arranging them chronologically. Commentary and notes support his words.

" It encloses the aura with a protection against outside influences. It is like a veil. The Pentagrams protect, but they also light up the astral and make entities aware of you. They are more positive for magical working. (Regardie, The Golden Dawn)"