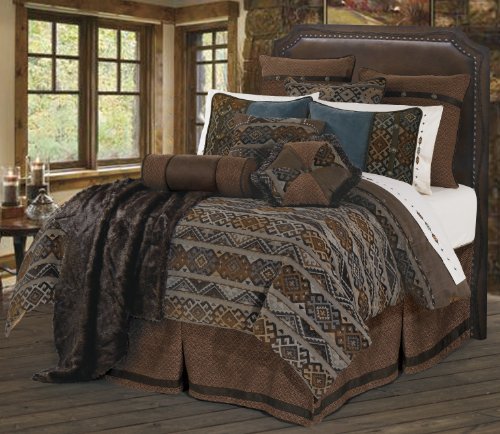 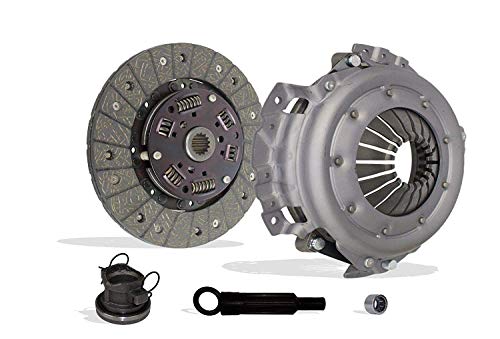 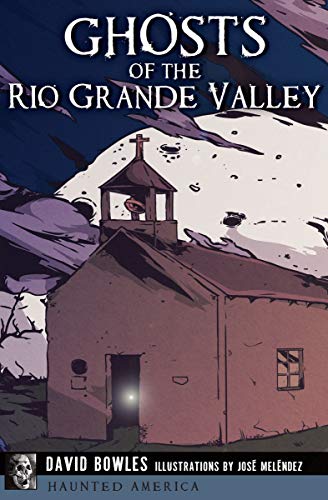 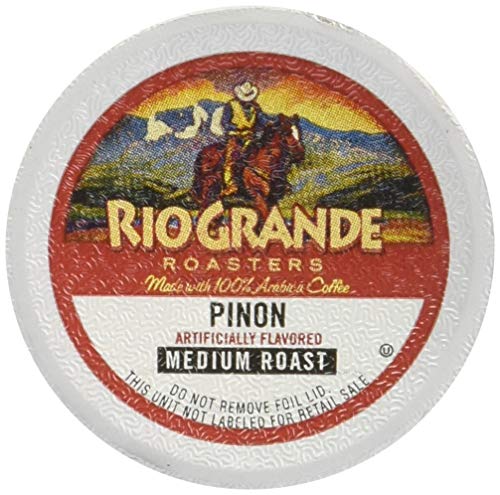 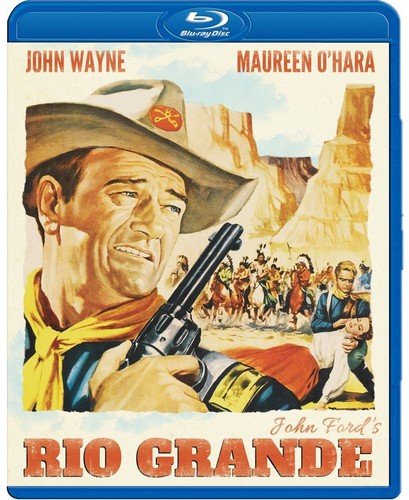 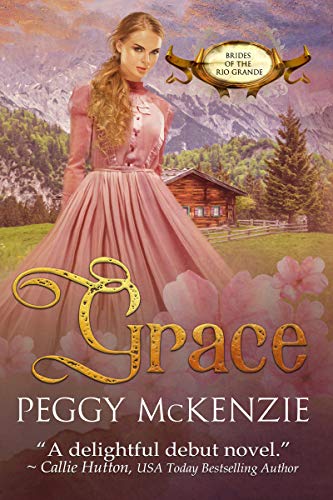 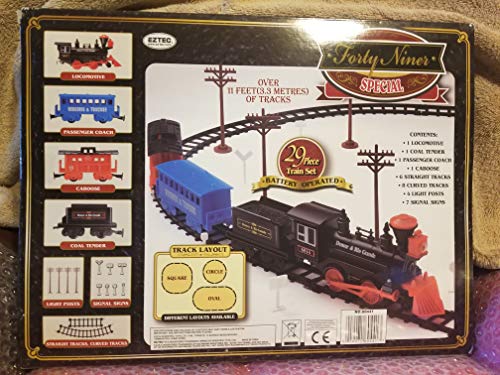 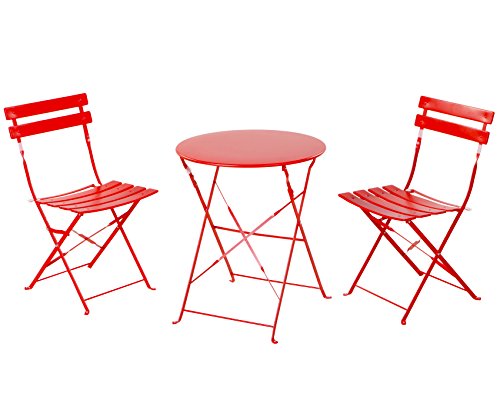 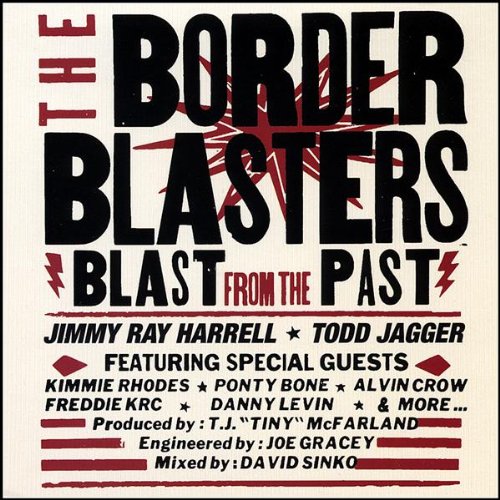 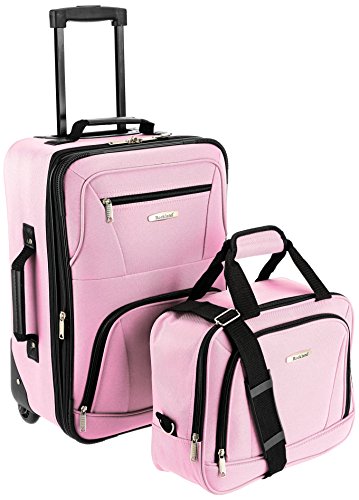 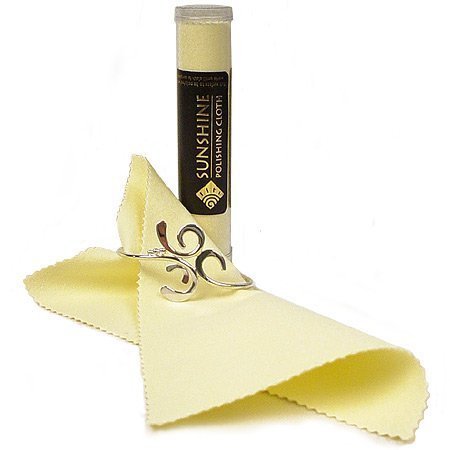 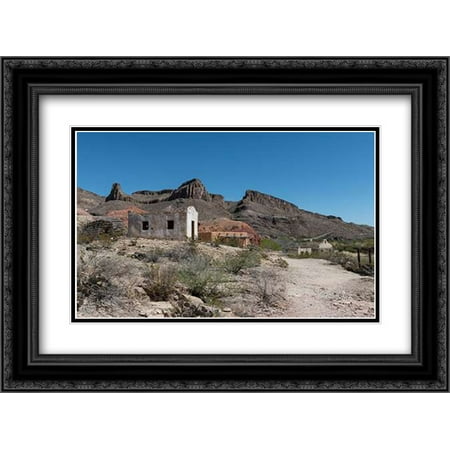 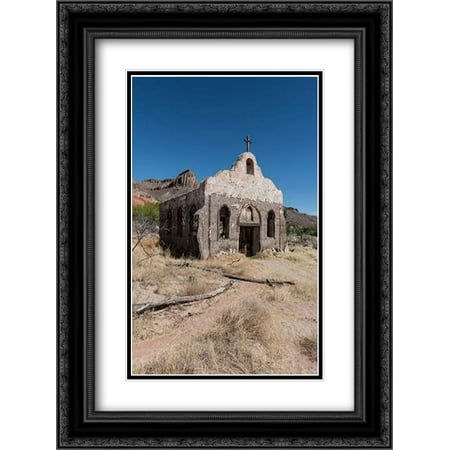 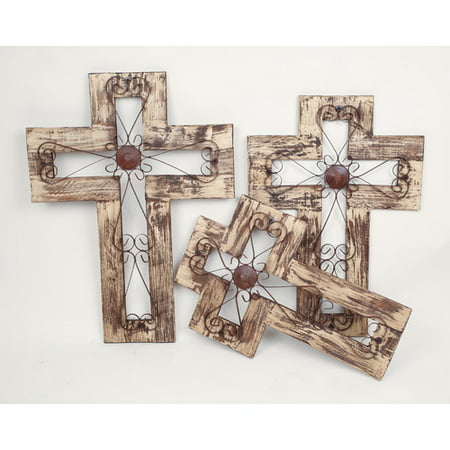 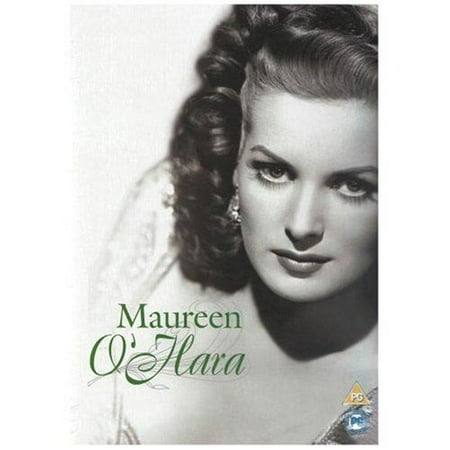 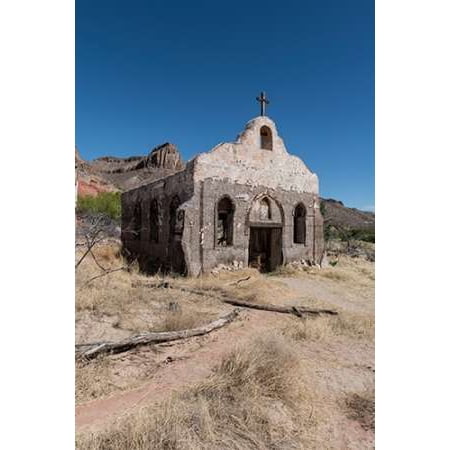 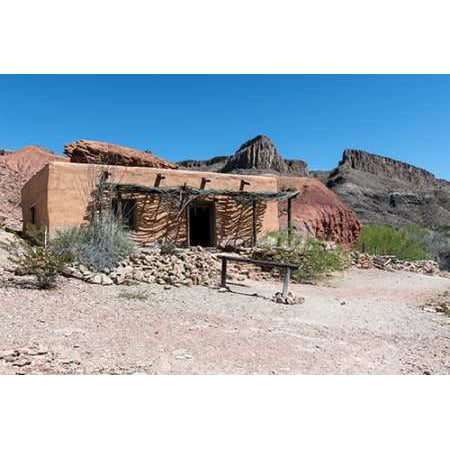 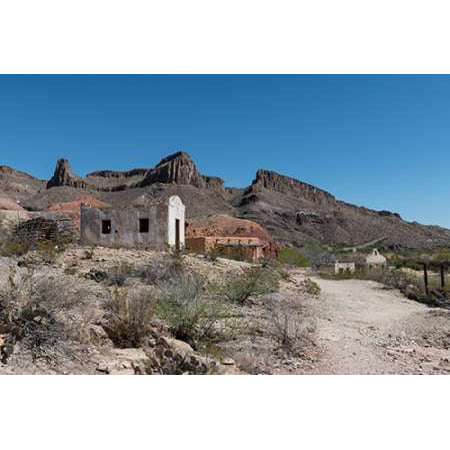 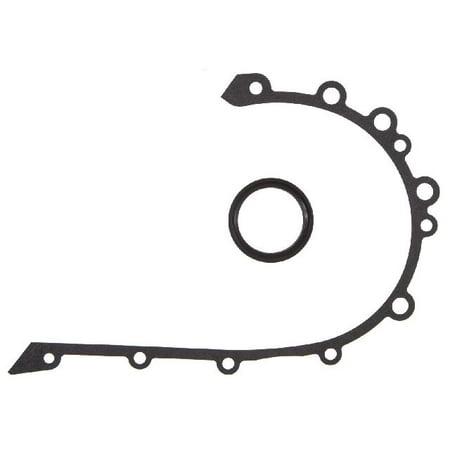 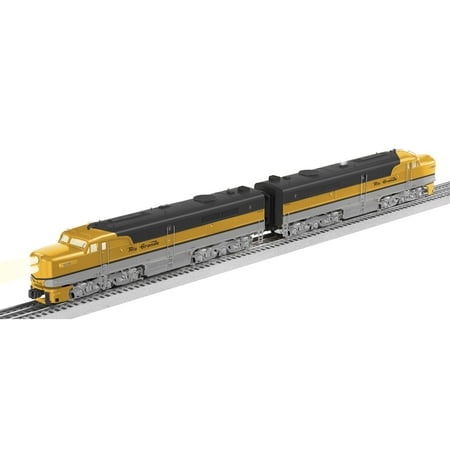 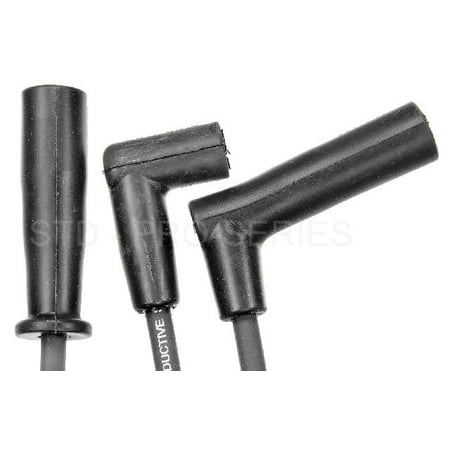 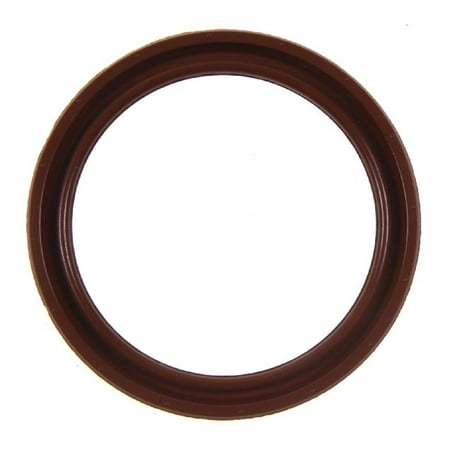 In this video, Mark Nelson discusses the set-up basics for jewelers adding soldering capabilities to the bench. The discussion covers the bench set-up as well as safety techniques to help you keep yourself and your shop safe.