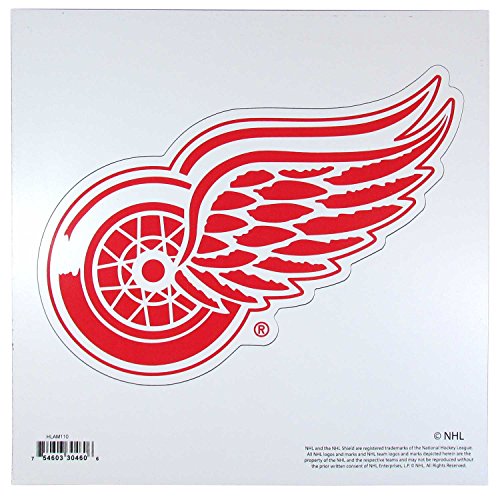 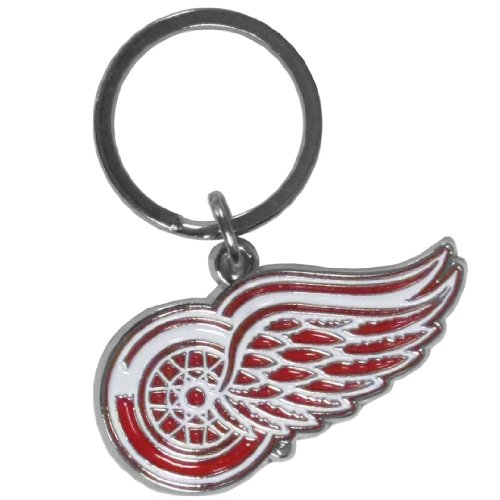 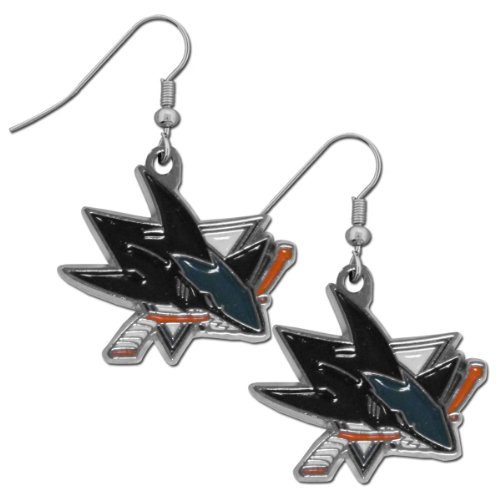 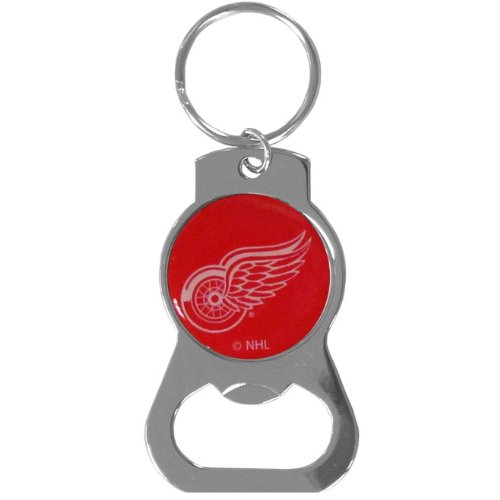 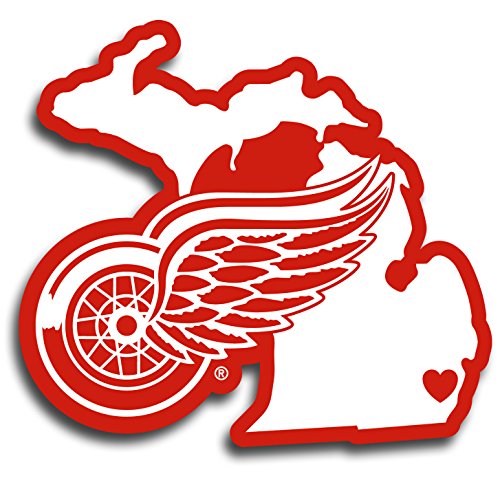 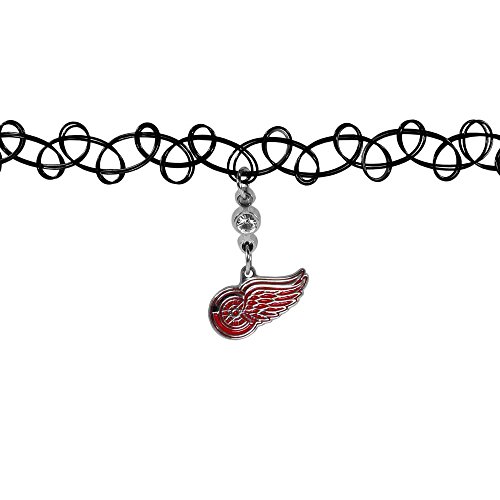 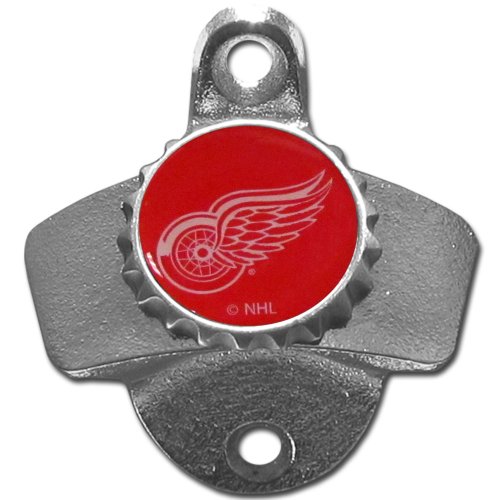 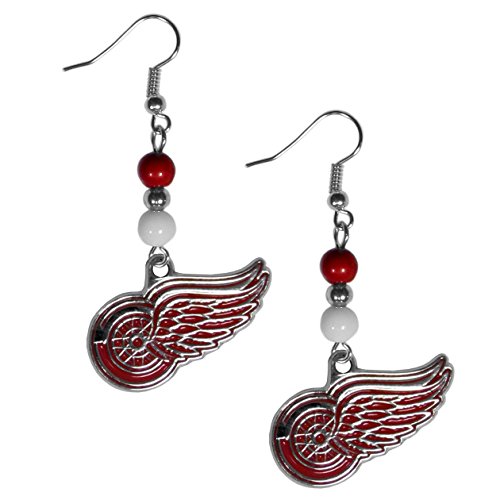 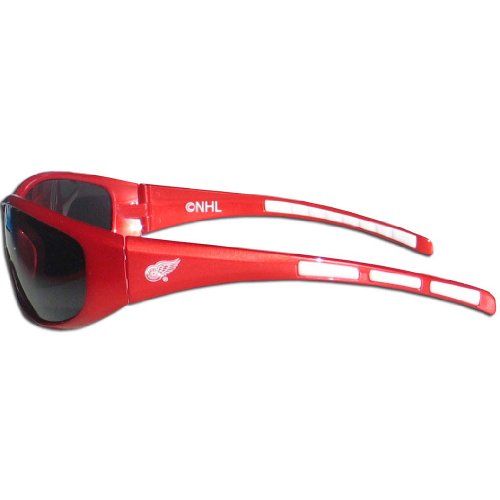 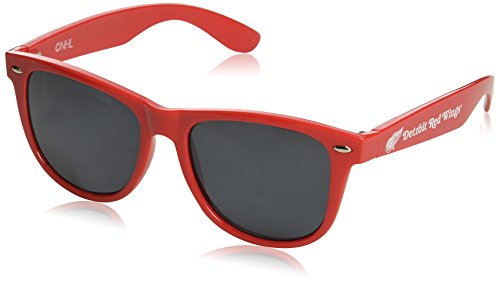 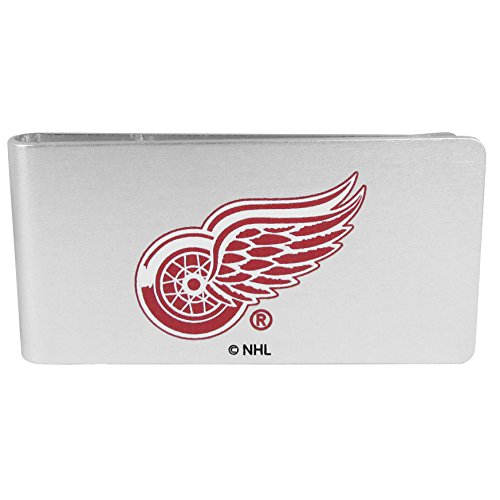 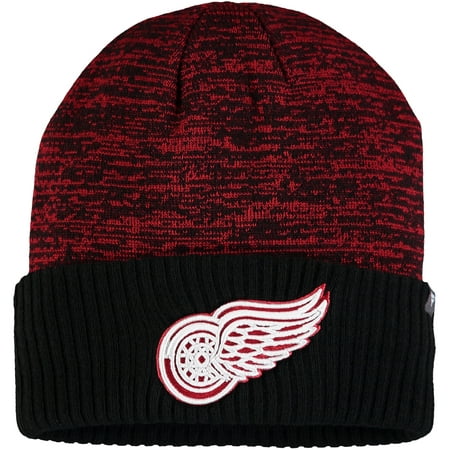 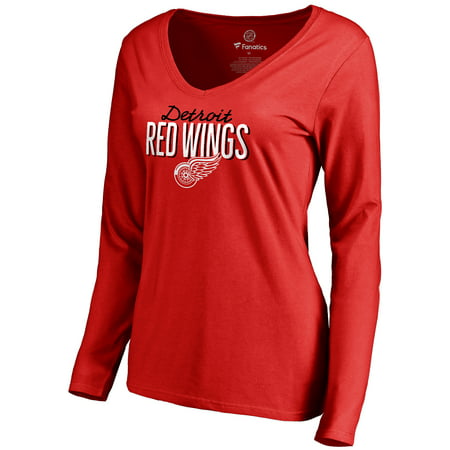 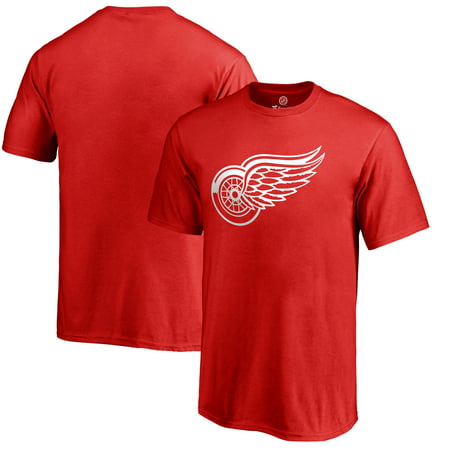 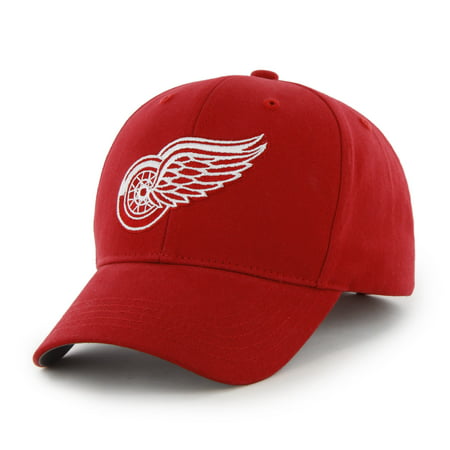 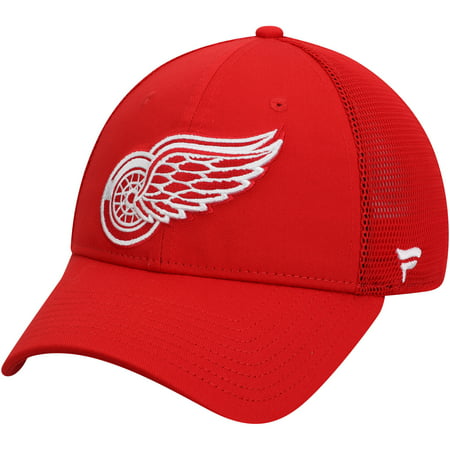 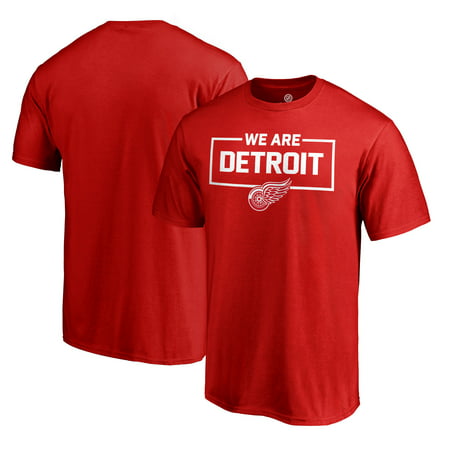 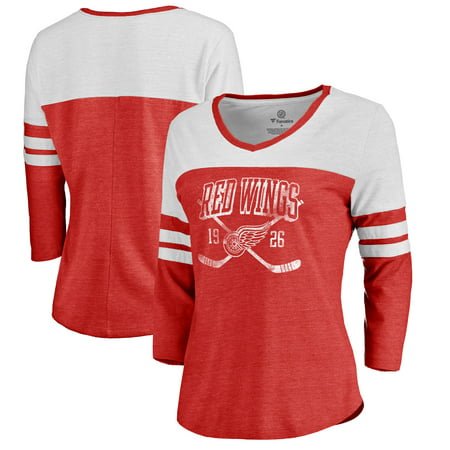 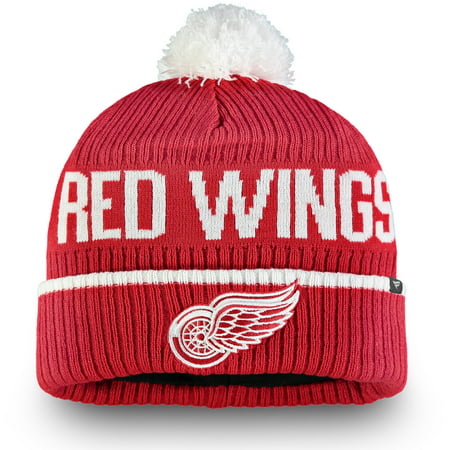 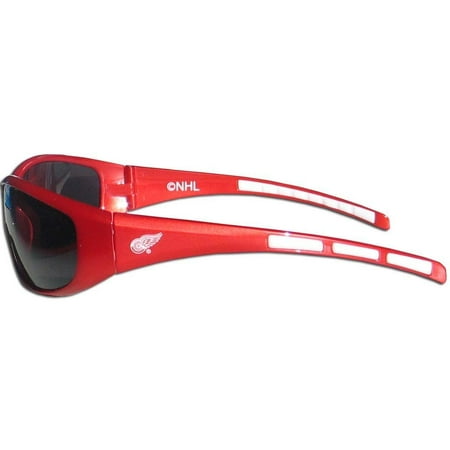 NHL Detroit Red Wings Wrap Sunglasses, Officially Licensed By SiskiyouCategory: Siskiyou Detroit Red WingsOur NHL team sunglasses are the team logo screen printed on one side of the frames and the team logo on the other side of the frames. The sunglass arms feature rubber team colored accents. Maximum UVA/UVB protection. please feel free to contact us if you have any question. 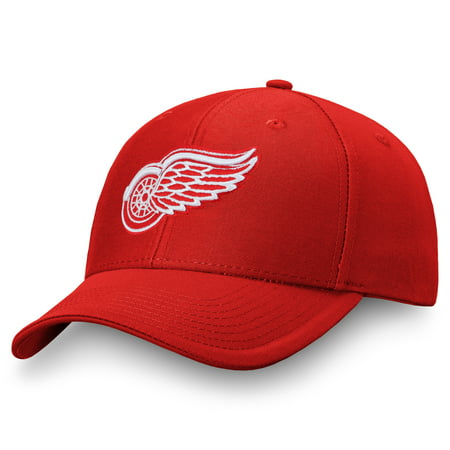 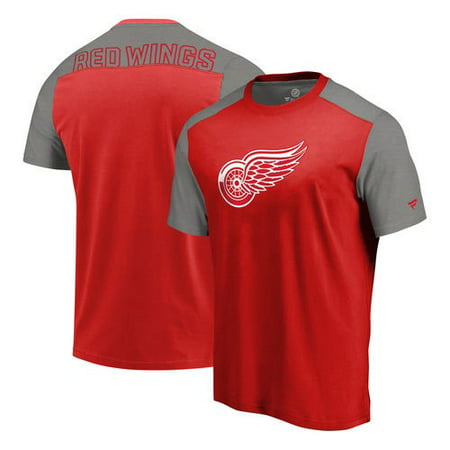 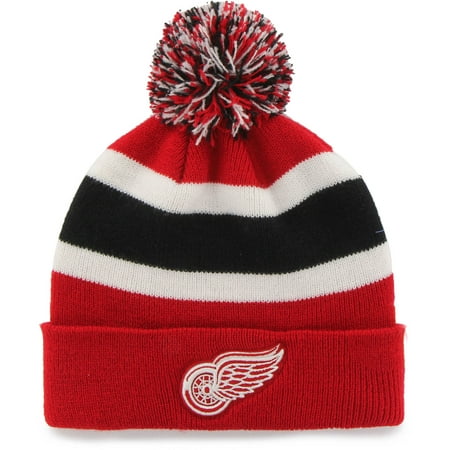