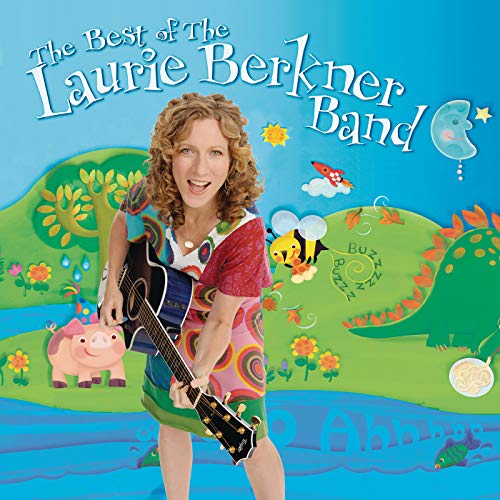 The Best of The Laurie Berkner Band (Deluxe Edition)ASIN: B07CZ524K3 / 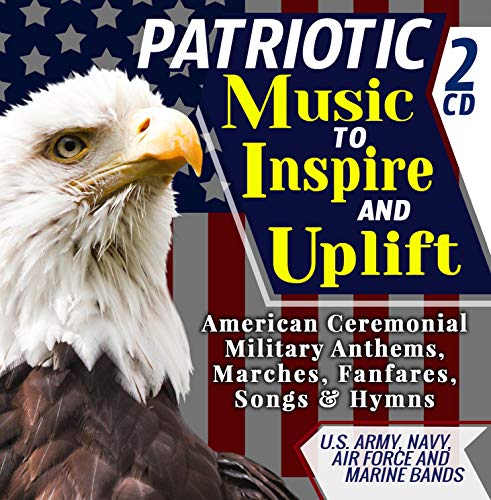 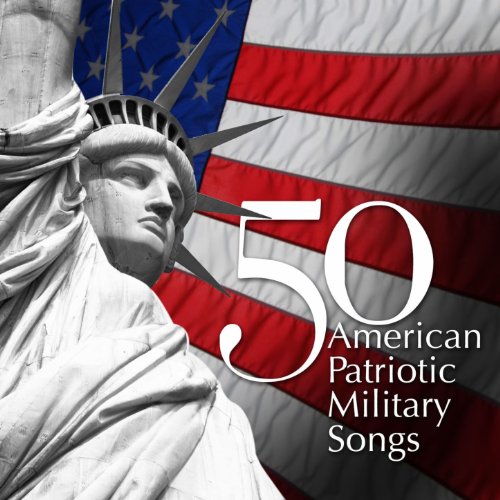 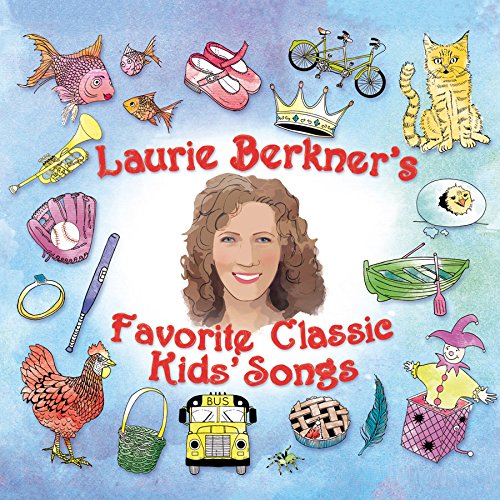 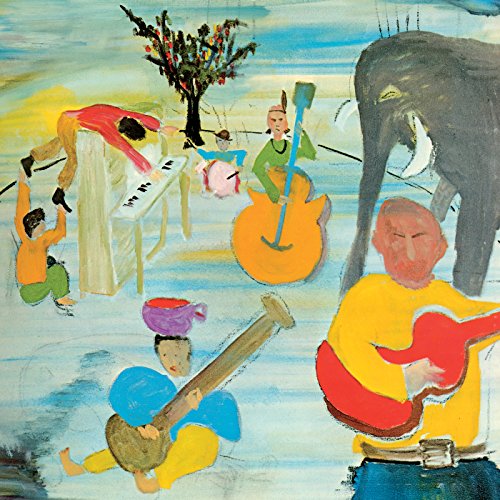 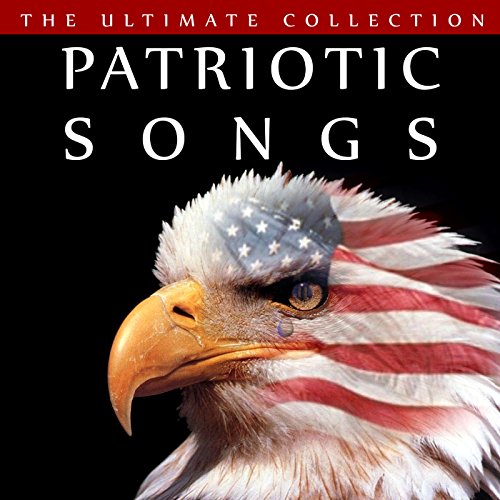 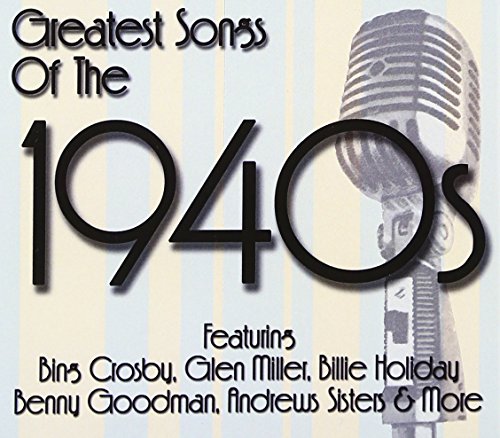 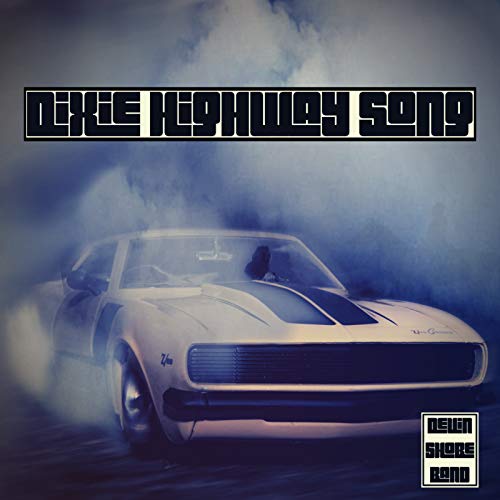 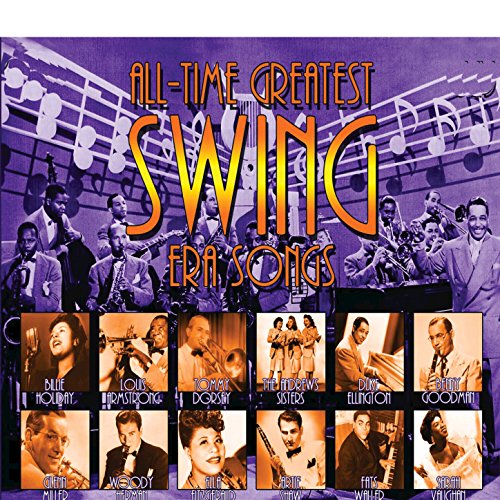 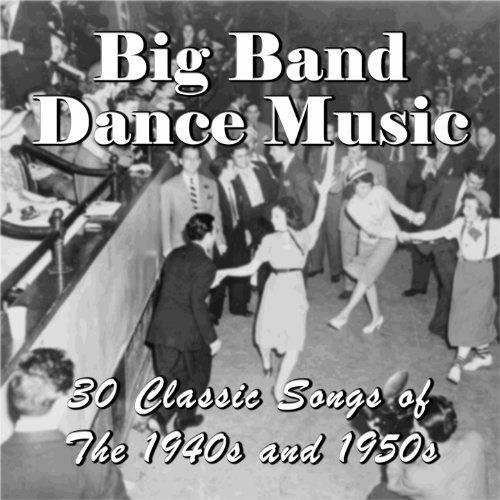 Never On Sunday and Songs To A Swinging BandCategory: Song BandConnie recorded her Never on Sunday LP after singing that Oscar-winning tune at the 1961 Academy Awards. That LP (which reached #11) joins her swingin tribute to the Great American Songbook from that same year plus bonus tracks. Her hit (Hes My) Dreamboat joins High Noon; Young at Heart; Love Me Tender; Taboo; Swanee; Angel Eyes; Tammy; April Love, and 18 more! Sepia Records. 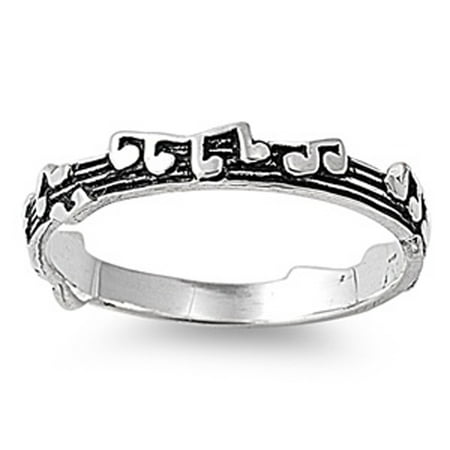 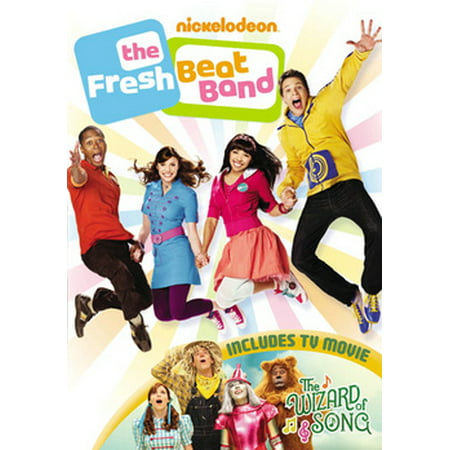 The Fresh Beat Band: The Wizard of Song (DVD)Category: Song BandWhen Marina gets swept up into a windstorm, she lands in Oz! Along the way, she befriends a Scarecrow, a Tin Woman, and a Lion and they go to the Wizard of Song so that Marina can find her way home. 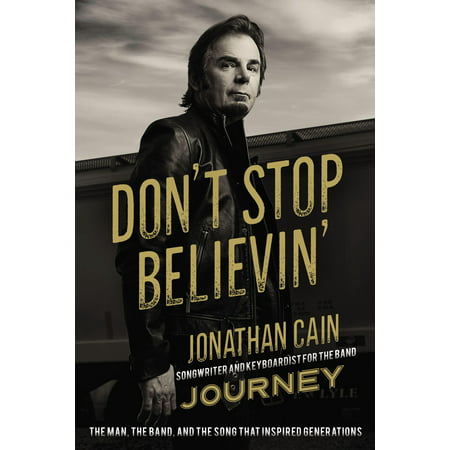 Don't Stop Believin' : The Man, the Band, and the Song That Inspired GenerationsCategory: Song BandKeyboardist and songwriter with the band Journey, Jonathan Cain writes this long-awaited memoir about his personal story of overcoming and faith, his career with one of the most successful musical groups in history, and the stories behind his greatest hits including Don't Stop Believin'. 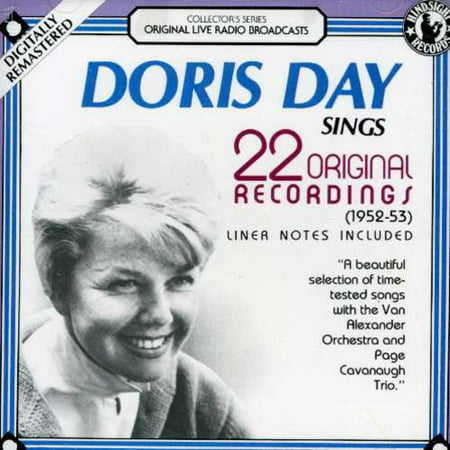 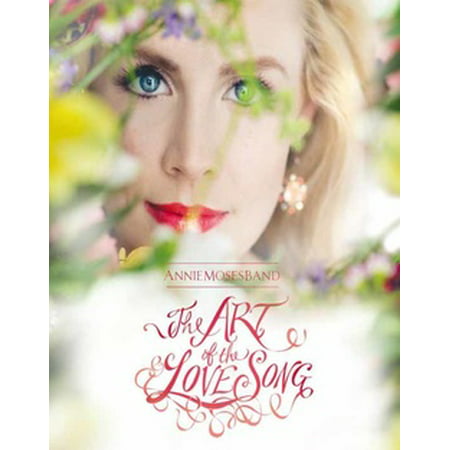 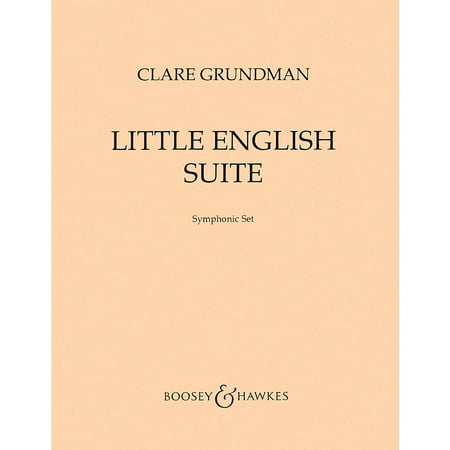 Boosey and Hawkes Little English Suite (Four Old English Songs) Concert Band Composed by Clare GrundmanCategory: Song BandPublished in 1968, this classic suite presents appealing and well-designed settings of four traditional English folk songs. Includes The Leather Bottel, a rollicking 6/8 melody, followed by Roving and We Met which provide a lyric contrast, and finally The Vicar of Bray, which concludes the suite in a grand and stately style. Quality and timeless writing for any ensemble! Dur: 6:15 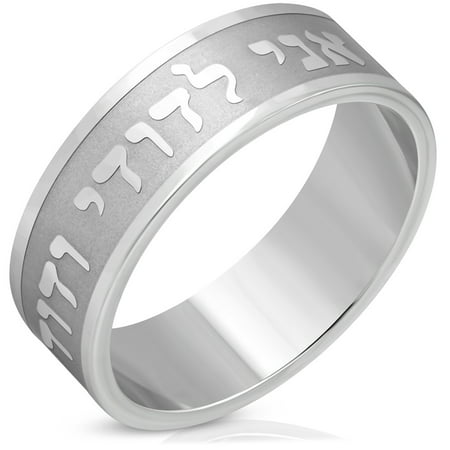 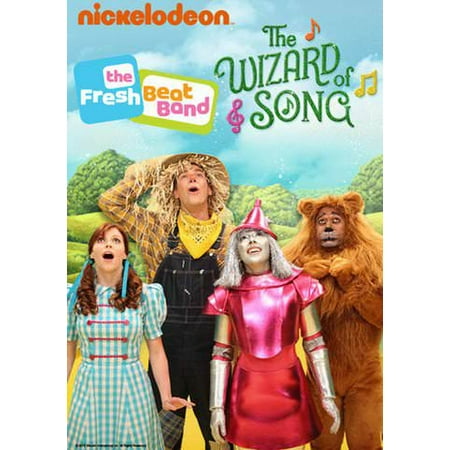 Fresh Beat Band: The Wizard of Song (Vudu Digital Video on Demand)Category: Song BandJoin the Fresh Beats on a musical adventure when Marina gets swept up by a windstorm and lands in Oz! Then, the Fresh Beats perform in a western town haunted by a "spirited" ghost band! And then go ape with the band as they become babysitters ... for two chimps! 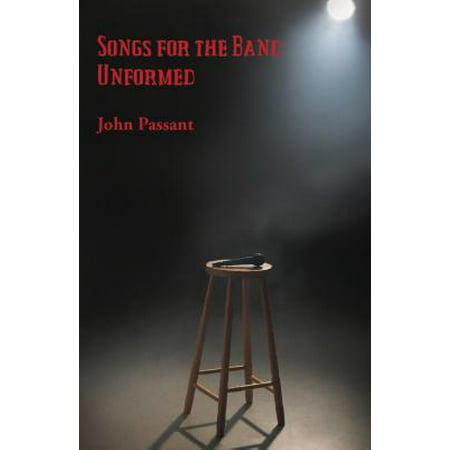 Songs for the Band Unformed - eBookCategory: Song Band‘It’s rare to receive a collection of poems that explore the possibility of rhymes in their form. These poems wear their rhymes lightly, and with grace, as they make their way through moods and movements, through the passions and anxieties of contemporary life.’ – Jen Webb ‘Here is a sublime collection of poetry, allowing us to reflect on humanity, in its nakedness, tenderness and brutality, carrying us from elegy, dirge, lament to triumphant symphony, from the minor fall to the major lift, with the well tuned dissonances and harmonies of the pen of John Passant.’ – Mili Cifali, songwriter, composer, performer from the duo The Awesome ‘This is a collection of work for our times, sometimes bleak, hard, gritty; but indignant, mobilising and marching against the bombs and profits of injustice. With politically charged insight and humanity, these poems reflect on what is, and softly invoke reflections on what could be, shedding light on the unformed future that we make.’ – Tom Griffiths, Associate Professor of Comparative and Critical Education, University of Newcastle 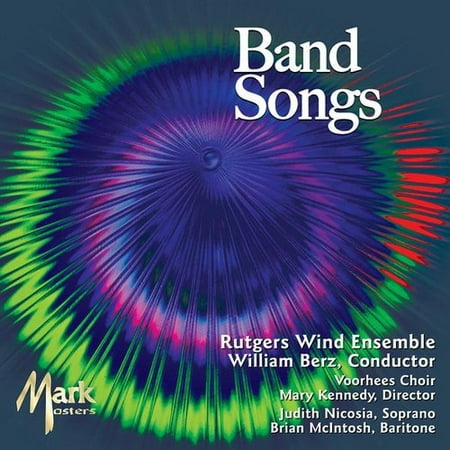 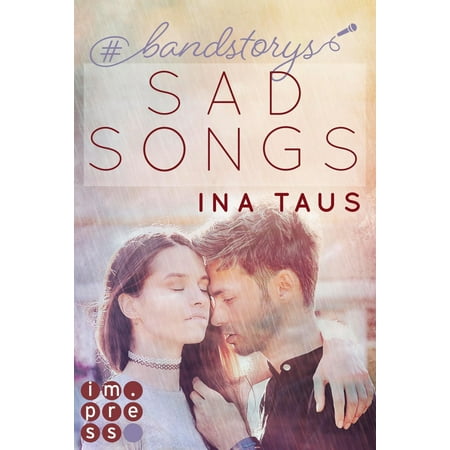