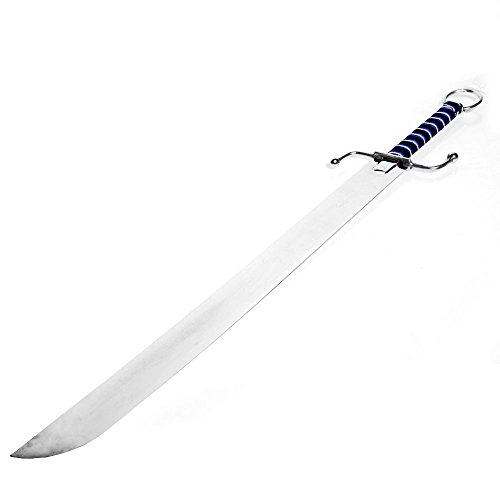 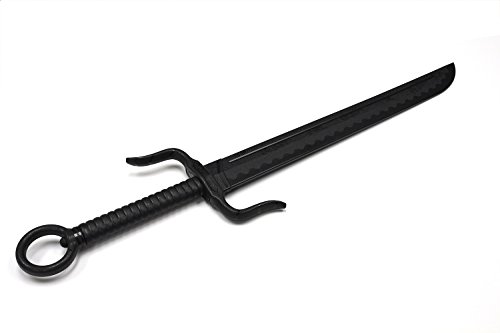 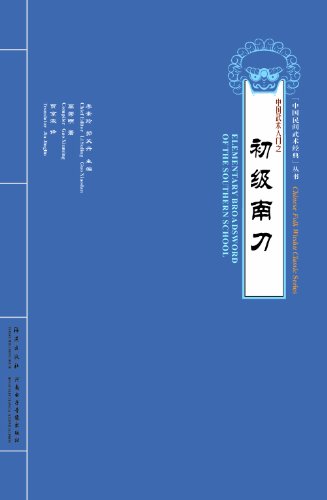 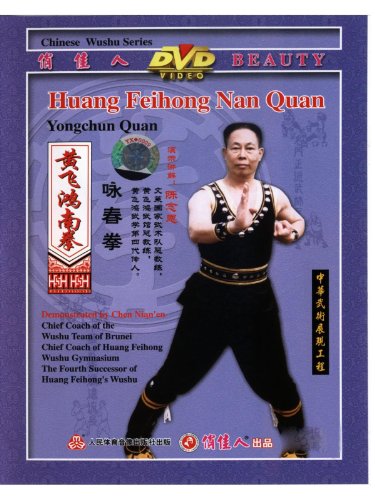 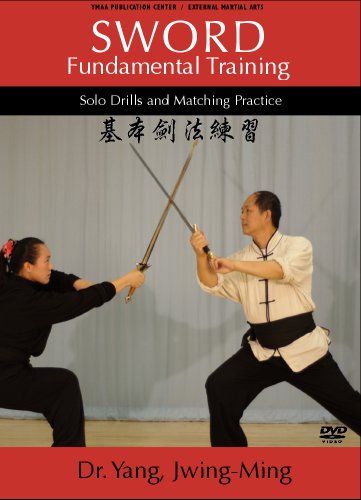 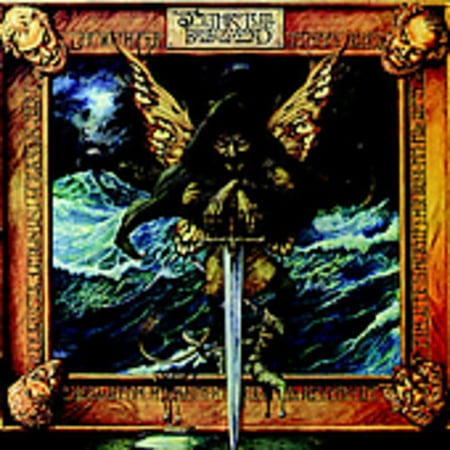 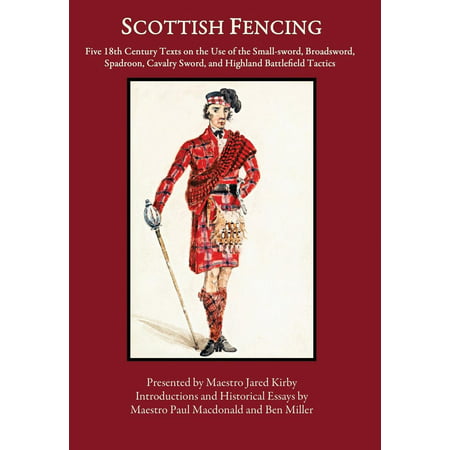 Scottish Fencing: Five 18th Century Texts on the Use of the Small-sword, Broadsword, Spadroon, Cavalry Sword, and Highland Battlefield Tactics (Hardcover)Category: Southern BroadswordThe martial heritage of Scotland and its legendary swordsmen have captured the imagination of readers worldwide for centuries. Likewise, enthusiasts of swordsmanship have cherished classic Scottish fencing treatises by those such as William Hope and Donald McBane. However, up until now, a number of obscure Scottish treatises on the use of the sword have evaded the notice of authors, scholars and researchers. Presented here are five such texts, now published again for the first time in more than two centuries. They include: I. Examination & Vindication of the Highlander's Manner of Attacking and Fighting the Enemy in a Day of Action. -- Though not a fencing text, this is an unique early eighteenth century manuscript on battlefield techniques that has never before been published, and is now presented here with the permission of the Royal Library at Windsor Castle. Authored by an anonymous Highland veteran, it includes a spirited defense of the native manner of fighting, and provides new insight into the use of the targe during the period of the great Jacobite conflicts. II. The Sword's-Man; Containing a Series of Observations on the Use of the Sword. -- This treatise, authored in 1788 by Edinburgh fencing instructor John Ferdinand, contains instruction in the use of the most popular side-arms of the period: the broadsword, small-sword, and spadroon. III. A Dictionary, Explaining the Terms, Guards, and Positions, Used in the Art of the Small Sword. -- This useful and interesting glossary on the art of fencing is embedded with numerous instructions, and was written by Hary Fergusson, a native of Aberdeenshire who taught fencing in Edinburgh and North America during the 1760s and 1770s. IV. A Treatise on the New Sword Exercise. -- This treatise on the use of the cavalry saber was first published in 1797, shortly after the widespread adoption of the 1796 pattern cavalry sword. Its author was Sholto Douglas Sorlie, a native of Edinburgh, Sergeant in the 7th Queen's Own Light Dragoons, and later a veteran of Salamanca, Vittoria, Pyrennees, Navelle, Orthes, and the Peninsular War. V. This final chapter explores the life and career of Donald McAlpine, a soldier from Inverness and officer in the famed Queens Rangers (an early Special Operations unit), who taught the use of the back-sword in Boston during the American War of Independence. His student sketched what is currently the earliest known illustration of fencing technique in the American colonies. The full, original page containing the illustration of McAlpine's instruction is faithfully reproduced herein for the first time ever. CONTENTS Acknowledgments I. Introduction and Notes by Paul Macdonald II. Examination & Vindication of the Highlanders' Manner of Attacking and Fighting the Enemy in a Day of Action III. John Ferdinand by Ben Miller IV. The Sword's-Man by John Ferdinand V. Hary Fergusson by Ben Miller VI. A Dictionary, Explaining the Terms, Guards, and Positions, Used in the Art of the Small-Sword by Hary Fergusson VII. Sholto Douglas Sorlie by Ben Miller VIII. A Treatise on the New Sword Exercise by Sholto Douglas Sorlie IX. Donald McAlpine by Ben Miller About the Contributors 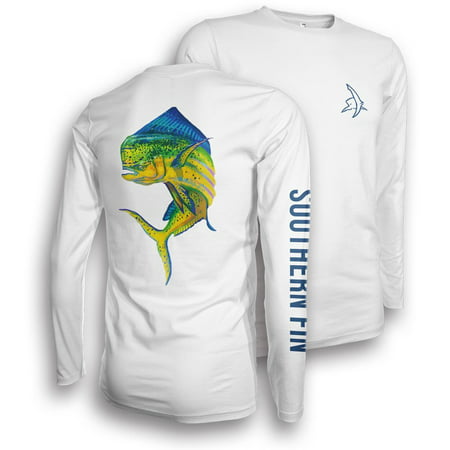 Performance Fishing Shirt Unisex Southern Fin UPF 50 Dri Fit Long Sleeve ApparelCategory: Southern BroadswordOur performance fishing shirt strives to bring you original, functional and wearable fishing apparel for both on and off the water. Being avid anglers ourselves, it's important to bring our brand mission forward to you. We encompass everything about fishing. We eat, sleep , and breathe it because we know you do to. We aim to differentiate ourselves from the other brands out their by relating with our target customers. Fishing is a way of life. We get that. And that's what we are bringing to you with Southern Fin. Our apparel not only looks good, but feels good too. We have sourced the highest quality textiles and materials to make for some of the most comfortable fishing shirts you have ever put on your back. And you will stay comfortable all day on the water or at the local watering hole with your friends. Just put it on, and start reaping the benefits. Here are some features: UPF Sun Protection 100% Microfiber Sweat Wicking Moisture Control Men and Women - Unisex Ultra Soft - All day comfort We are a small time brand with its grass roots beginning in sunny South Florida. Performance Fishing Shirts are just as important as anything else in your tackle box. We feature designs and artwork from native Floridian artists to compliment our dedication to comfort. Its not everyday that you can find a fishing apparel brand that you can truly relate to on every level. Get yourself some gear and get on the water. We have your back because we know you have ours. 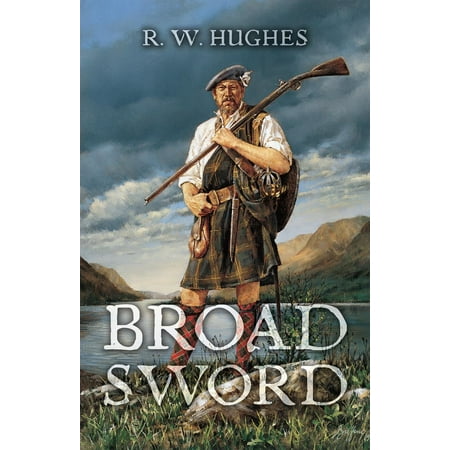 Broadsword - eBookCategory: Southern BroadswordGeorge MacKay had returned to Scotland from fighting the Spanish in the protection of the colonies’ new state of Georgia with the 42nd Highland Regiment of Foot. In despair he had signed forms in Inverness to join this regiment and travel to the America’s after the parents of the girl with whom he had fallen in love, had instructed their daughter to finish their relationship. On his return he had found employment in his old position in the solicitor’s office of Forbson and Forbson. After only several months back in Scotland he was now on his way to bury his father and elder brother, leader and next in line to the Clan MacKay, both of whom had been assassinated. Even though he did not want or relish the position, he felt duty bound, as tradition demanded, to accept the Chieftainship of the Clan MacKay and to join the rest of his clan who would be crying out for revenge against the perpetrators of that dastardly deed. 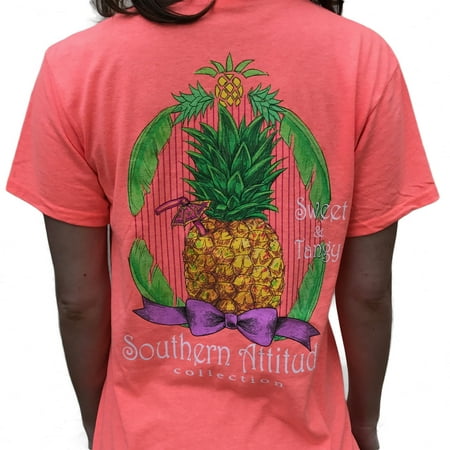 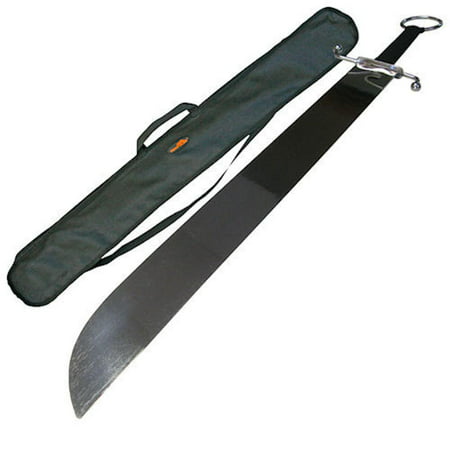 Non Dao Broadswords (Southern Broadsword)Category: Southern BroadswordNon Dao Broadswords (Southern Broadsword)Kung Fu Training Sword Broadsword A quick and light steel blade for China's newest Wushu compulsory.Southern broadswords have a distinctive straight blade and s-shaped guard plus a ring pommel not seen in the more common northern broadswordsThis design is optimal for the powerful chops of southern style kungfu.Blade is un-sharpened with a length of 26". Total length with the handle is 35". Length and weight may vary.Now comes with a custom-fit weapon case!These new cases are constructed from durable black nylon, filled thick protective padding, complete with a sturdy handle and luggage tag.Item:  tc# 45-76 Availability:  Ships in about 5 days 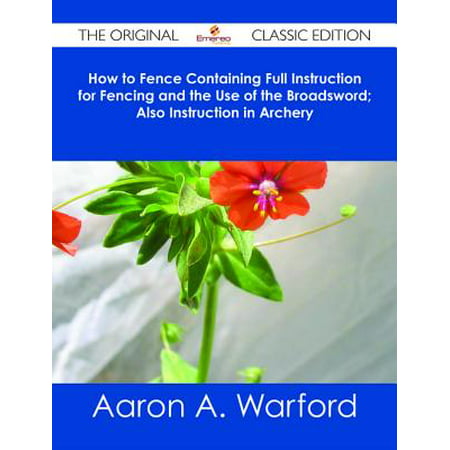 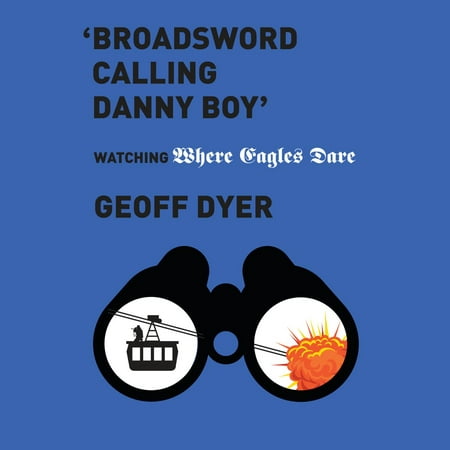 'Broadsword Calling Danny Boy' - AudiobookCategory: Southern BroadswordGeoff Dyer's earlier book on film, Zona, was about Andrei Tarkovsky's Stalker, so it was perhaps inevitable that he should next devote his unique critical and stylistic energies to Brian G. Hutton's Where Eagles Dare. A thrilling Alpine adventure starring a magnificent, bleary-eyed Richard Burton and a dynamically lethargic Clint Eastwood, Where Eagles Dare is the apex of 1960s war movies, by turns enjoyable and preposterous.'Broadsword Calling Danny Boy' is Geoff Dyer's hilarious tribute to a film he has loved since childhood: it's a scene-by-scene analysis—or should that be send-up?—taking us from it's snowy, Teutonic opening credits to its vertigo-inducing climax. 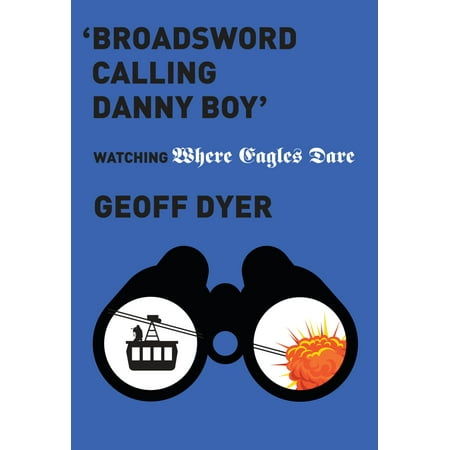 'Broadsword Calling Danny Boy' - eBookCategory: Southern BroadswordFrom a writer of "derelict luminosity" (David Mitchell), a scene-by-scene exploration of Where Eagles Dare, one of cinema's most cherished and popular films, on the occasion of its 50th anniversary.Geoff Dyer has loved Where Eagles Dare since childhood. It is both a thrillingly realized Alpine World War II adventure with tough, compelling acting from its two great stars, Richard Burton and Clint Eastwood, and a flippant travesty, reducing the central disaster in Europe's modern history to a series of huge explosions and peopled by campy SS officers.     As he did in Zona--which took on Andrei Tarkovsky's Stalker--in Broadsword Calling Danny Boy, Dyer gives us a scene-by-scene reaction to and reading of the film. And perhaps as only he can, the author both extols and denigrates--lovingly and entertainingly no matter which way he falls--this acme of the late '60s action movie.