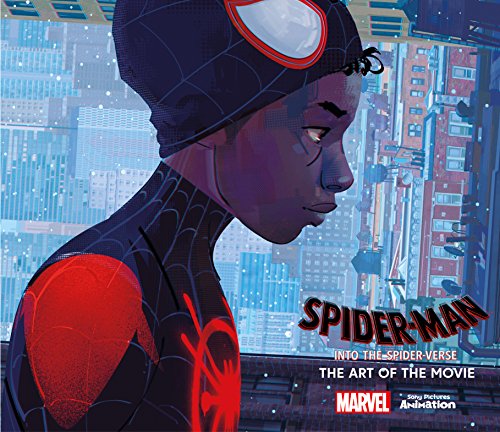 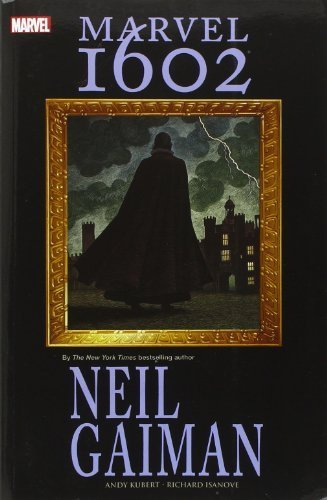 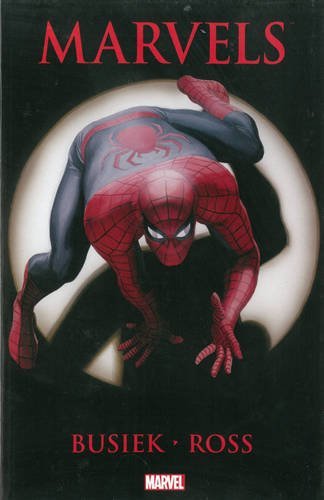 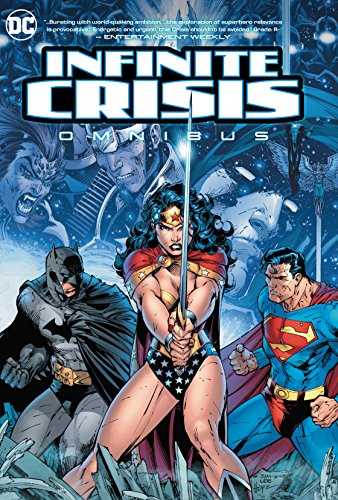 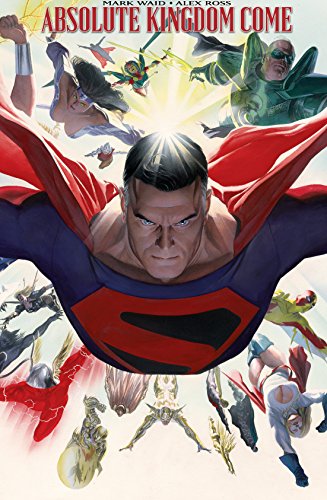 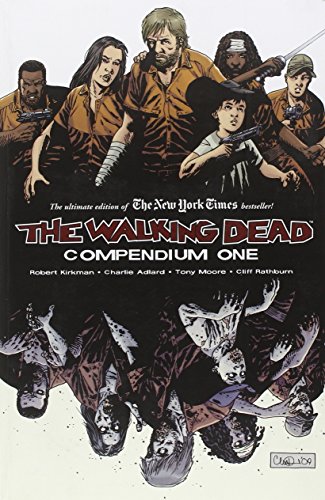 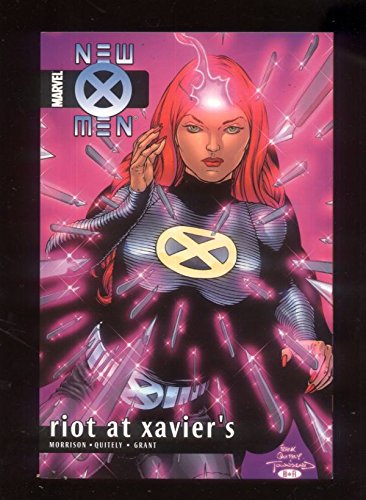 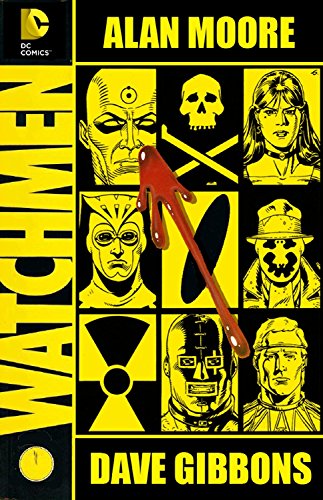 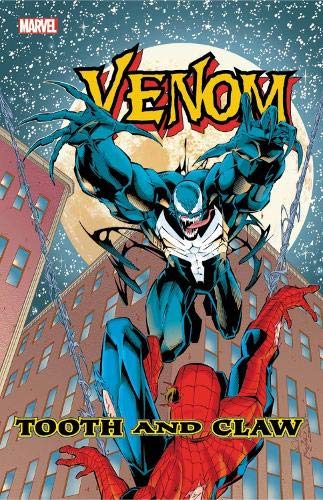 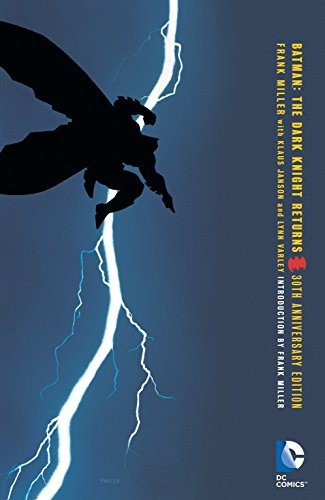 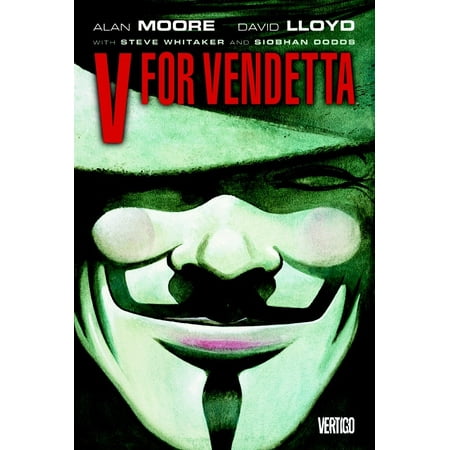 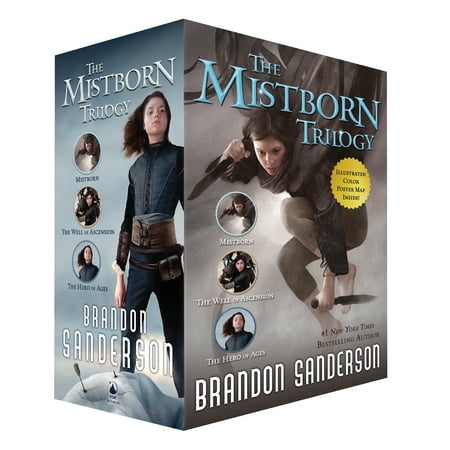 Mistborn Trilogy TPB Boxed Set : Mistborn, The Hero of Ages, and The Well of AscensionCategory: Tpb New PrintingThis boxed set includes the Tor Teen trade paperback editions of the complete Mistborn Trilogy--Mistborn, The Well of Ascension, and The Hero of Ages--by #1 New York Times bestselling author Brandon Sanderson. This wildly popular epic fantasy series is for ages 13 and up. Each boxed set includes a fold out poster map of Luthadel.Once, a hero rose to save the world. He failed.For a thousand years since, the world has been a wasteland of ash and mist ruled by the immortal emperor known as the Lord Ruler. Every revolt has failed miserably.Yet somehow, hope survives and a new kind of uprising is being planned-one that depends on the cunning of a brilliant criminal mastermind and the determination of an unlikely heroine: a teenage street urchin named Vin.Once, a hero rose to save the world and failed. This time, can a young heroine succeed?The Mistborn Trilogy was voted onto NPR's Top 100 Science-Fiction, Fantasy Books list."If you're a fan of fantasy and haven't read the Mistborn trilogy yet, you have no excuses. Go buy a copy." -Forbes on the Mistborn Trilogy"Intrigue, politics, and conspiracies mesh complexly in a world Sanderson realizes in satisfying depth and peoples with impressive characters." -Booklist on Mistborn"All the explosive action any adventure fan could want." -Locus on The Well of Ascension"Fans of epic fantasy will appreciate the dramatic conclusion to this fresh take on the genre." -Booklist on The Hero of Ages 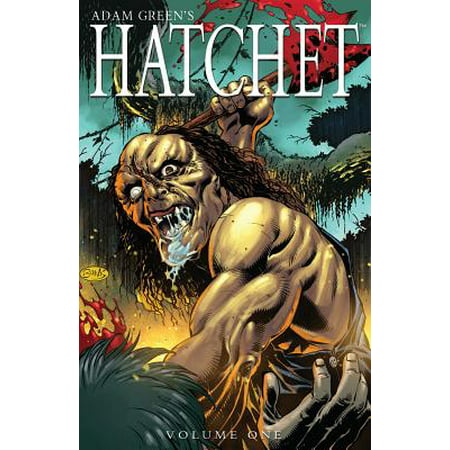 Adam Greens Hatchet Vol 01 TpbCategory: Tpb New PrintingVictory Crowley returns to terrorize comics in a brand new comic series! In 2006 filmmaker Adam Green released a new American horror movie that paid homage to his favorite monsters. The movie was Hatchet and it told the story of Victor Crowley, a deformed child that came back to life as an unstoppable killing machine. Cursed to live out his terrifying last moments again and again, Crowley brutally murders anyone foolish enough to enter his swamp sanctuary. Filled with over the top gore, classic movie monster horror, and a boatload of black humor, this is the ultimate comic for fright fans! This trade collects the first four issues of Hatchet(#0-3) with loads of extra gore and goodies. Go back to Honey Island Swamp to experience the ultimate blood-splattered fun ride! 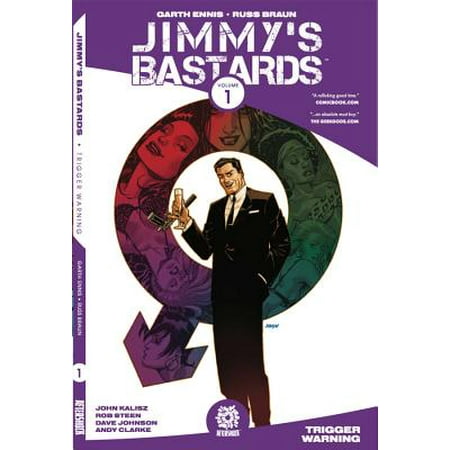 Jimmy's Bastards Tpb Vol. 1Category: Tpb New PrintingJimmy Regent, Britain's number one super-spy, has got it all: intrigue, adventure, a license to shoot whoever he likes and beautiful women falling at his feet. He also has a new partner who isn't quite as impressed by Jimmy as all other women appear to be. Now, there's a price to pay for Jimmy's multiple romantic conquests -- the results of which are about to come calling in the worst possible way... From the creator and writer of Preacher and The Boys! 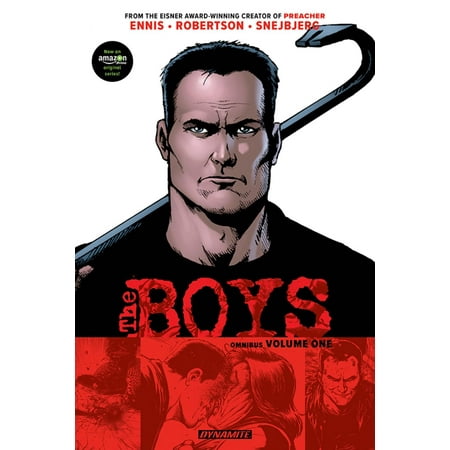 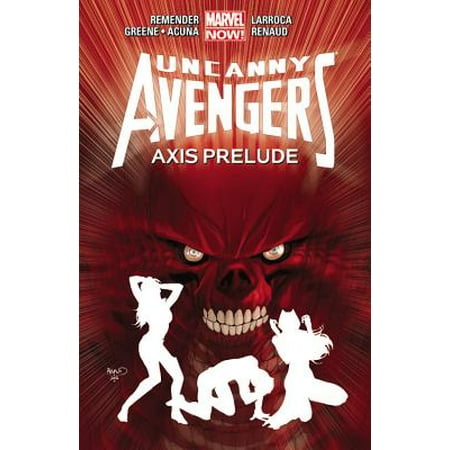 Uncanny Avengers Volume 5 : Axis Prelude TPBCategory: Tpb New PrintingThe Uncanny Avengers reunite only to be defeated by the S-Men and Red Skull uses the confusion of the aftermath to launch his revenge, just as Magneto discovers that the Skull has possession of Charles Xavier's powers and brain. 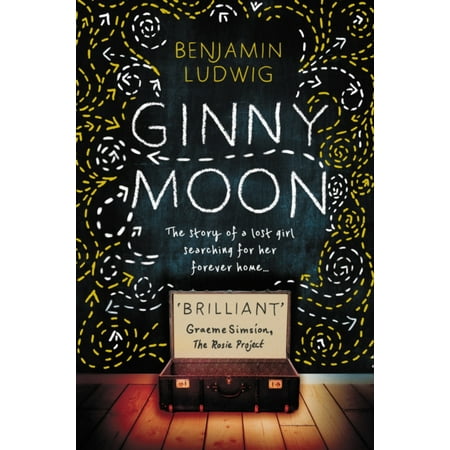 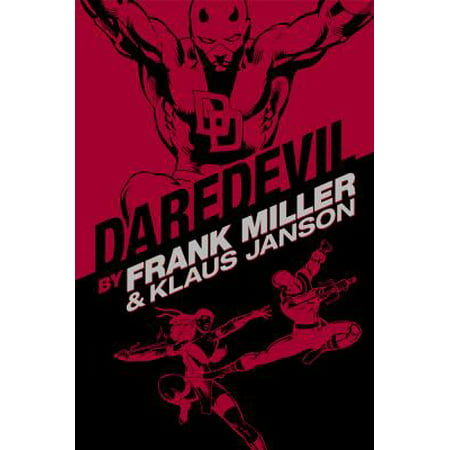 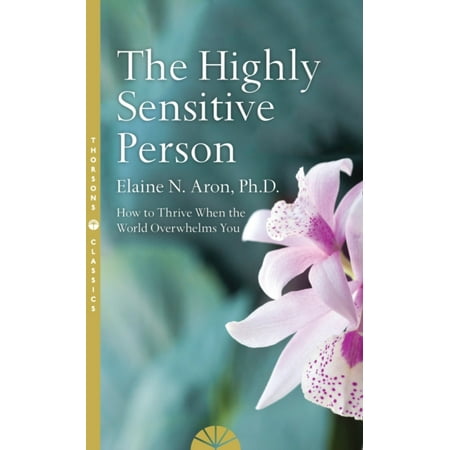 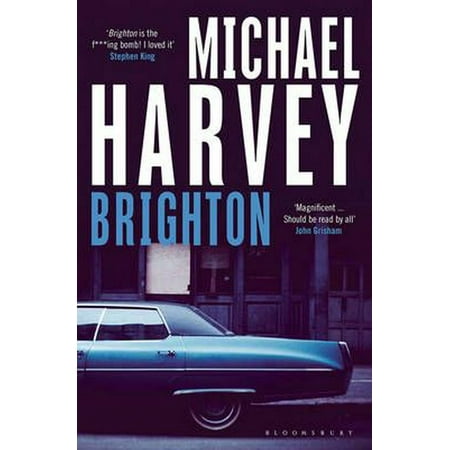 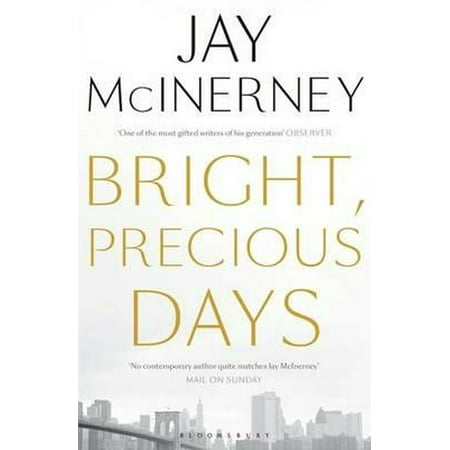 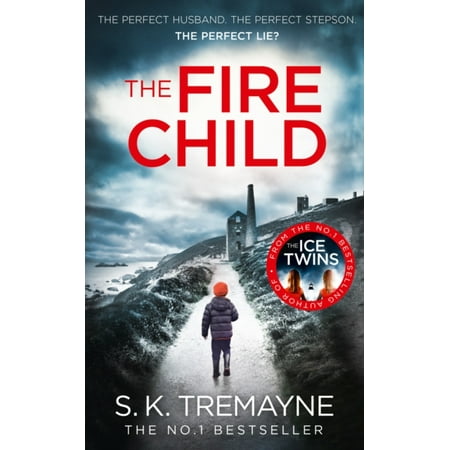 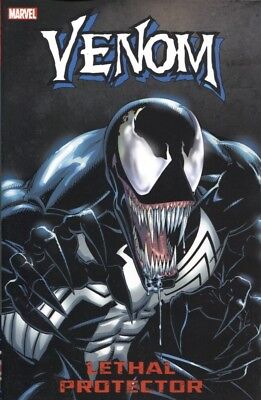 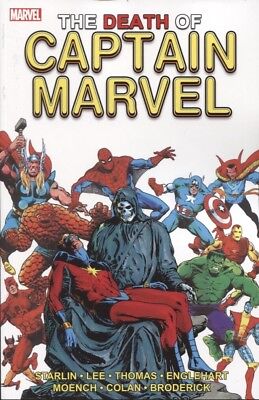 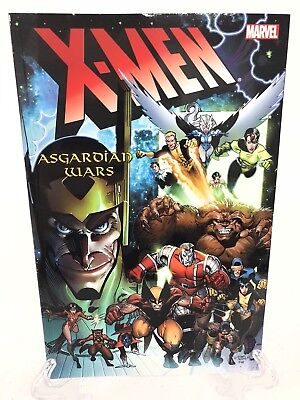 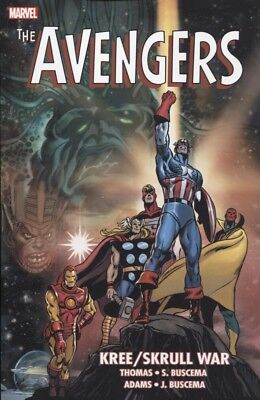